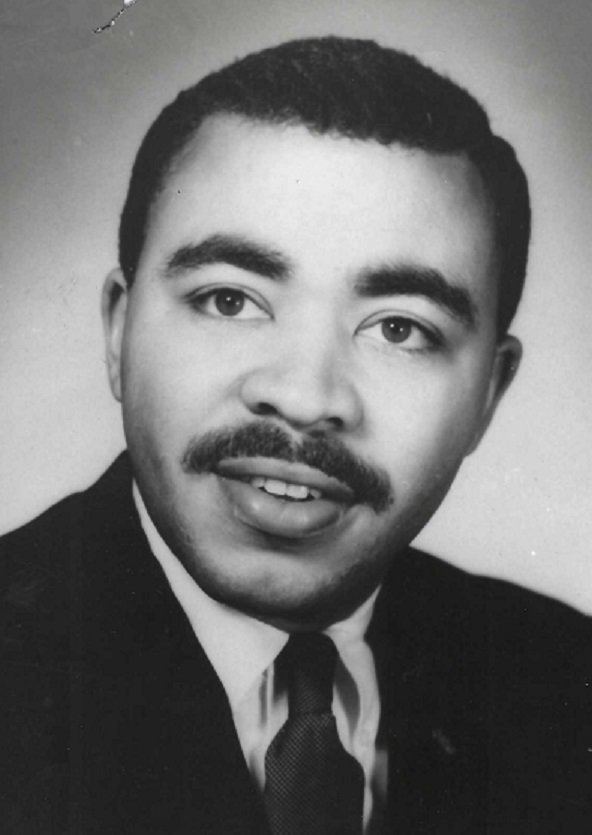 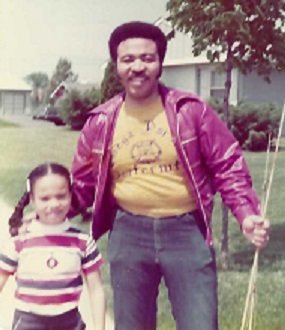 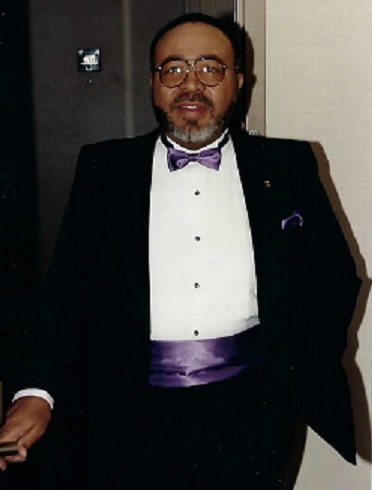 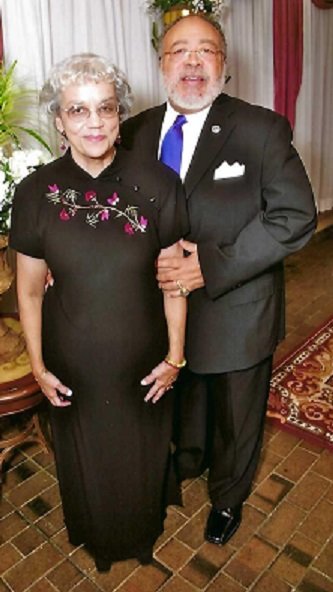 Please share a memory of David to include in a keepsake book for family and friends.
View Tribute Book

David C. Bullock, Jr. was born at home in Suffolk, VA on 4/5/1941. David was the only child of David C Bullock, Sr and Grace Hicks Bullock. He was called home on April 9,2020 due natural causes.

Raised in Suffolk, VA, David graduated from East Suffolk High School as valedictorian ofhis class and went on to Virginia State majoring in Microbiology. After graduation, David worked for Schering Pharmaceutical where he met his wife, Donna, and was married on August 21, 1966.

Aside from his family, David's second love was his fraternity, Omega Psi Phi Inc, of which he was a Life Time Member and was active in several Chapters over the years; most recently, Nu Nu Chapter of Willingboro, NJ; and earlier, Upsilon Phi Chapter in Newark, Alpha Omicron in Rocky Mount, NC; and Nu Psi at Virginia State. David was also an avid fisherman. He had fished around his hometown for local hammerheads and bluefish as well as other waters for striped bass, yellowfin tuna, marlin, grouper, mahi and wahoo from East to West Coast.

David was predeceased by his mother Grace Hicks Bullock and his father David C Bullock, Sr. His memory will be forever cherished by his wife of 53 years, Donna M Bullock, his children, David M Bullock and his wife Liz Girma Bullock; Dr. Adrienne M Harrison, his daughter and his beloved grandchildren, Brandon A Harrison, Maya G Bullock and Michael G Bullock. David also has a large extended family of nieces and cousins who will miss his friendly and comical personal qualities.

A memorial service will be held at a later date due to the current Pandemic.

That man is a success who leaves the world better than he found it;

Who has never lacked appreciation of Earth's beauty or failed to express it;

Who looked for the best in others and gave the best he had.

To send flowers to the family or plant a tree in memory of David Bullock, Jr., please visit Tribute Store

Look inside to read what others have shared
Family and friends are coming together online to create a special keepsake. Every memory left on the online obituary will be automatically included in this book.
View Tribute Book
Services for David Bullock, Jr.
There are no events scheduled. You can still show your support by sending flowers directly to the family, or planting a memorial tree in memory of David Bullock, Jr..
Visit the Tribute Store

Share Your Memory of
David
Upload Your Memory View All Memories
Be the first to upload a memory!
Share A Memory
Send Flowers
Plant a Tree