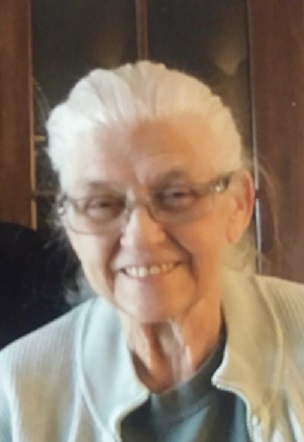 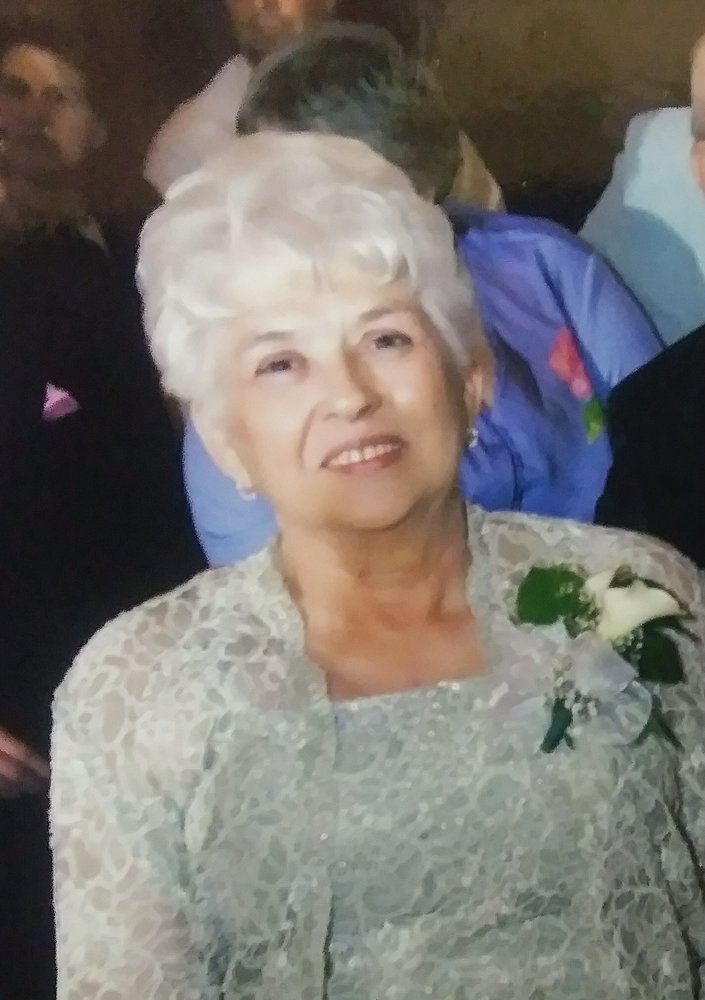 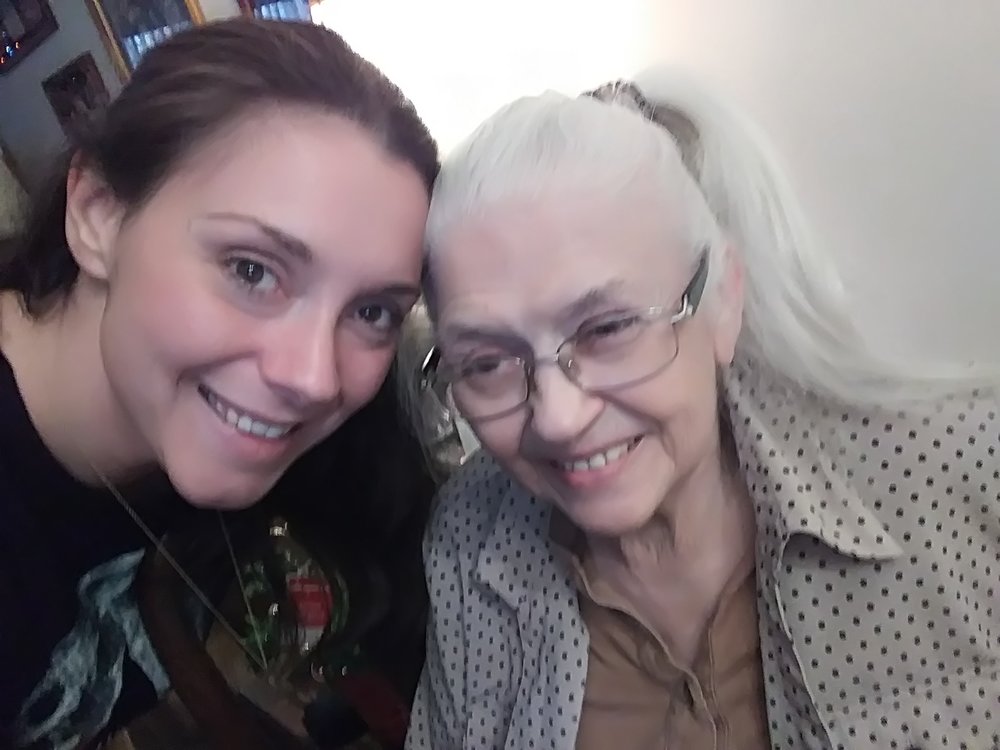 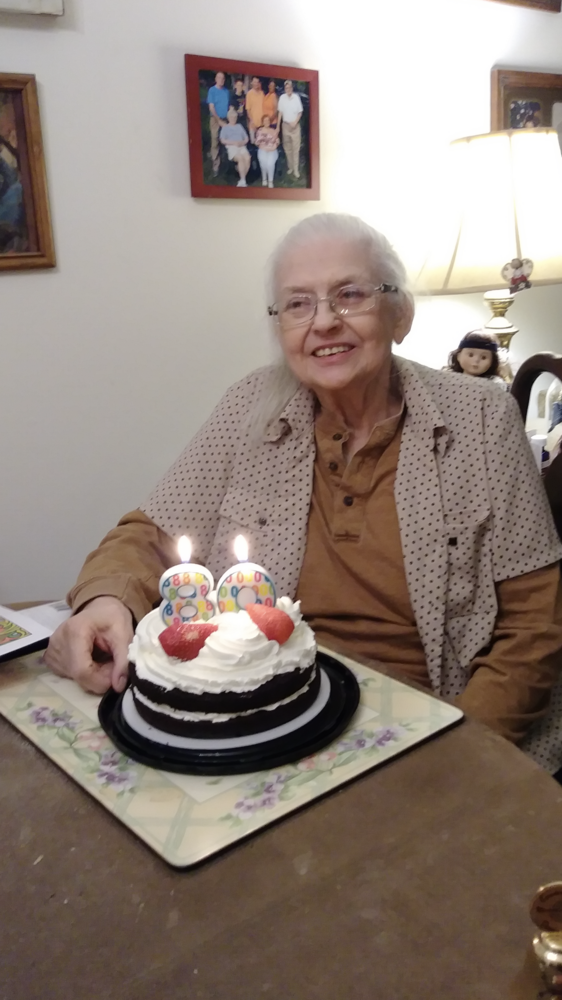 Please share a memory of MaryAnne to include in a keepsake book for family and friends.
View Tribute Book

Born and raised in Camden, NJ. She was graduate of Camden Catholic High School Class of 1955. Formerly employed as a secretary by the Philadelphia Bulletin Newspaper and as a Loan Manager by the Sovereign Bank, Pennsauken ,NJ. She was an excellent seamstress who enjoyed sewing and needlepoint, an avid gardener and chef. She taught Devin to cook. MaryAnne and her five sisters all had the same middle name, Anne, and they were known as " The Six Annes ".

She was an active member of St. Cecilia Church, Pennsauken, NJ, where she was a Cantor and Choir Member.

To send flowers to the family or plant a tree in memory of MaryAnne Lynch, please visit Tribute Store
Thursday
12
September

Share Your Memory of
MaryAnne
Upload Your Memory View All Memories
Be the first to upload a memory!
Share A Memory
Send Flowers
Plant a Tree