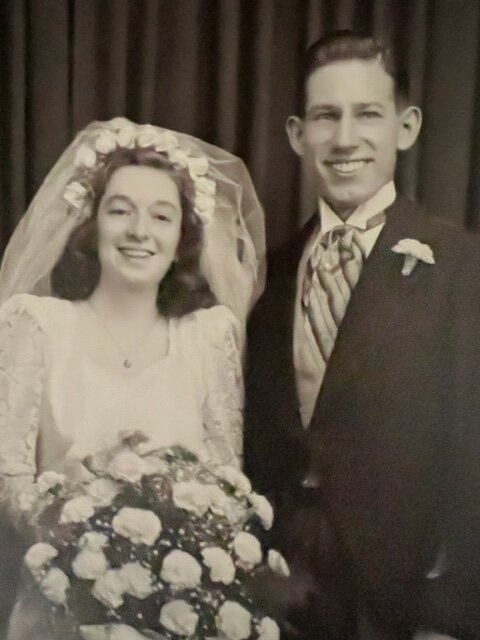 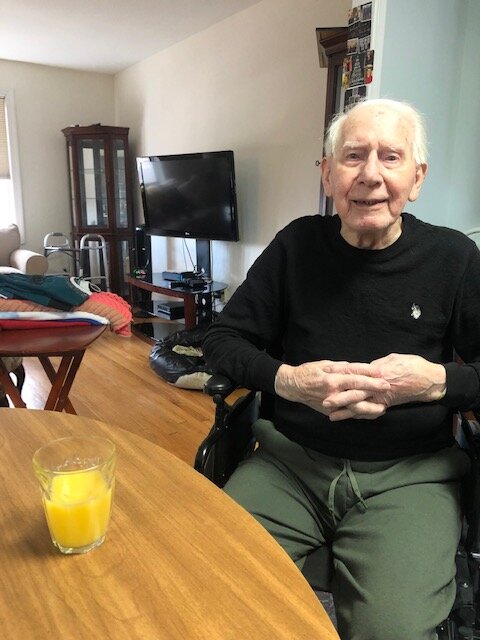 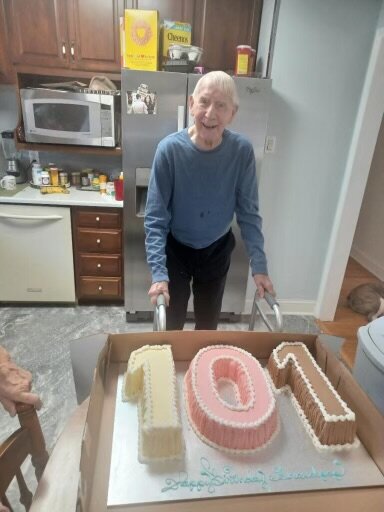 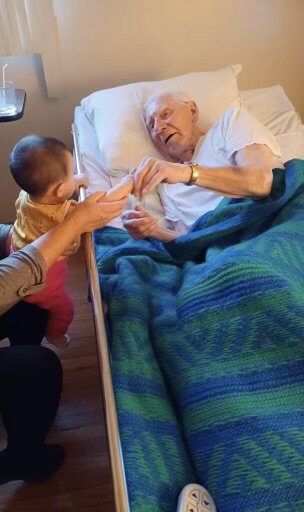 Please share a memory of Truman to include in a keepsake book for family and friends.
View Tribute Book

Truman was born in Upstate New York on March 14, 1921.  He worked alongside his family, farming, hunting and logging.  On September 22, 1941, he joined the United States Marines where he served through October 31, 1945.  He rarely shared his stories from the war because as he said he would have gone against orders “What happened here, stays here.”

It was on the El Platform where he first laid eyes on Ursula McCamley.  He couldn’t catch her eye, so he paid attention to the trolley she rode and got some help from the trolley driver to locate her.  They married on June 18,1947.

He worked for the Carpenters Health & Welfare Local 158 on Spring Garden Street until he fully retired at the age of 83.

Truman was predeceased by his wife Ursula on May 9, 1998  He is survived by his four children Robert (Denise Larkin), John (Felicia Spano), Margaret Mary Riley and her partner Gene Valenti, Stephen (Denise Flannigan).  They were blessed with 10 grandchildren and 26 great-grandchildren and 1 great-great Grandchild.

At the age of 97, he moved in with John and Felicia in Burlington, NJ.  The Family would like to give a special thank you to The One You Love Home Care for sending us Shawnette (aka Tinker Bell) and Kola.  They both took special care of Truman and they are a blessing to our family.

To send flowers to the family or plant a tree in memory of Truman Guinup, Jr., please visit Tribute Store
Saturday
28
January