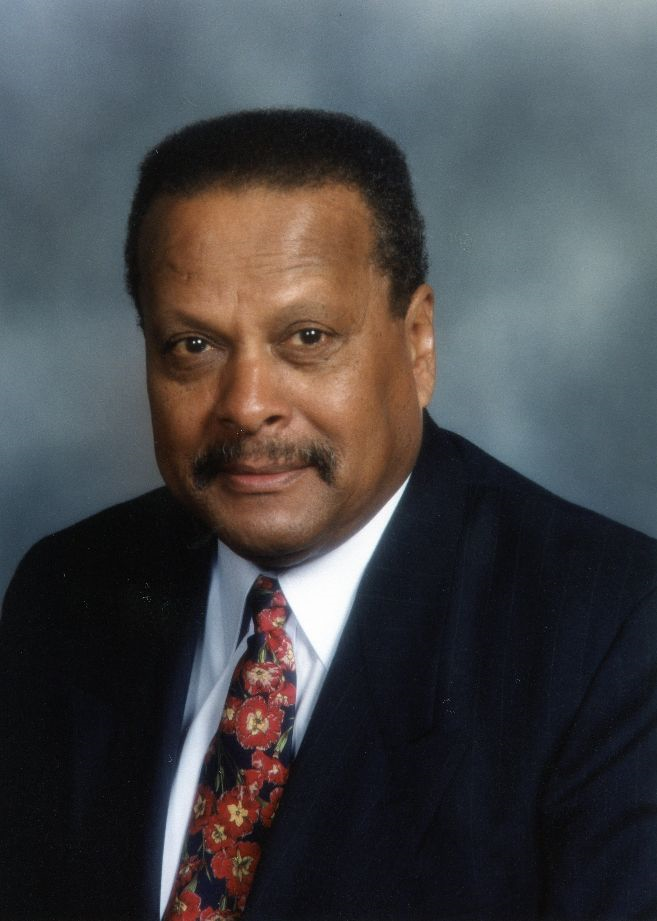 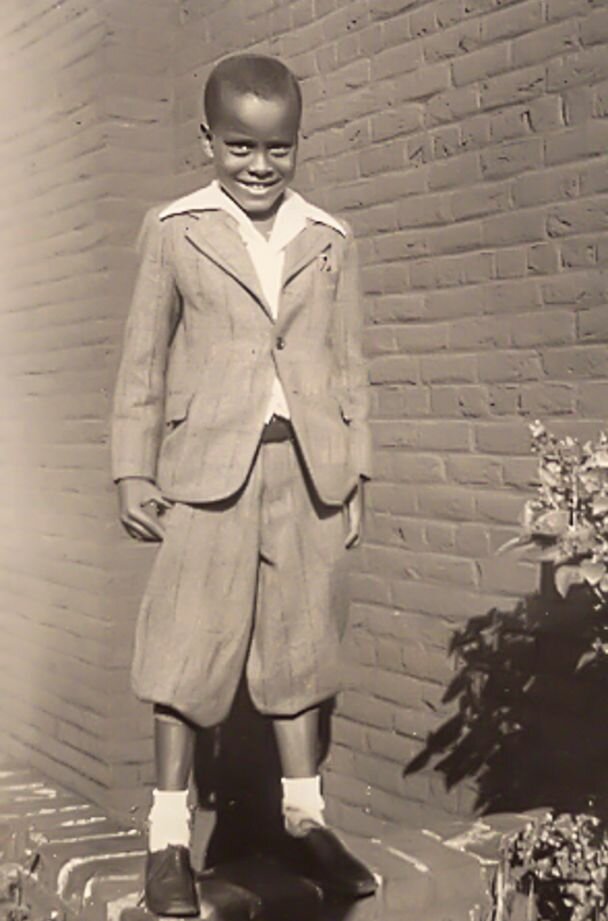 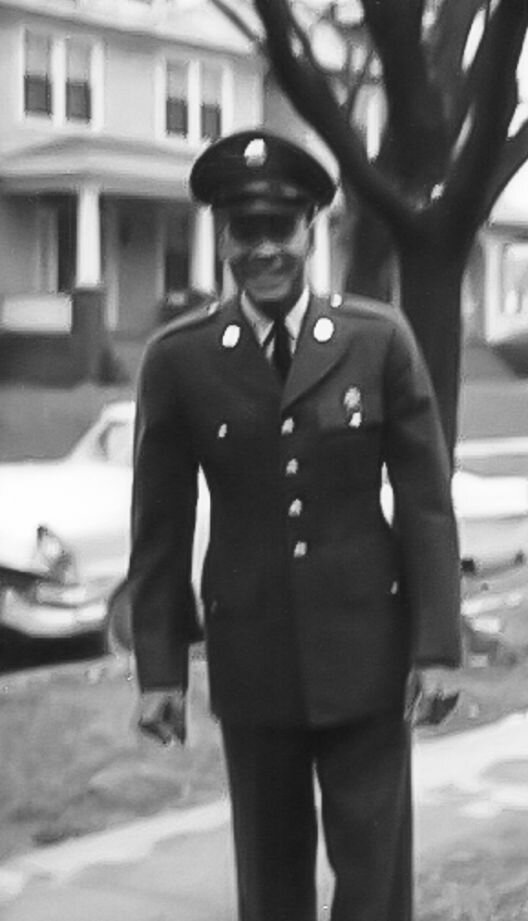 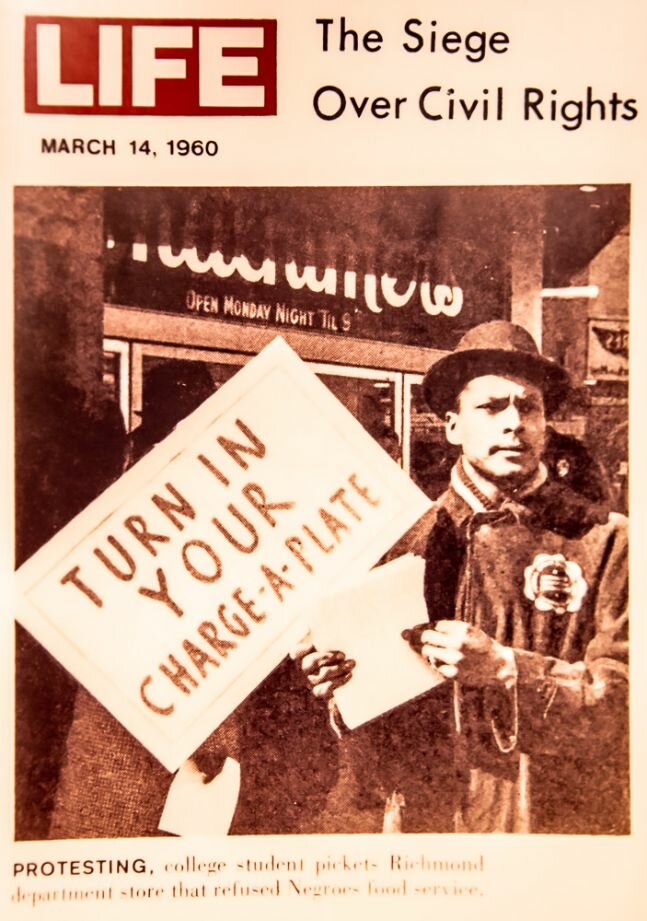 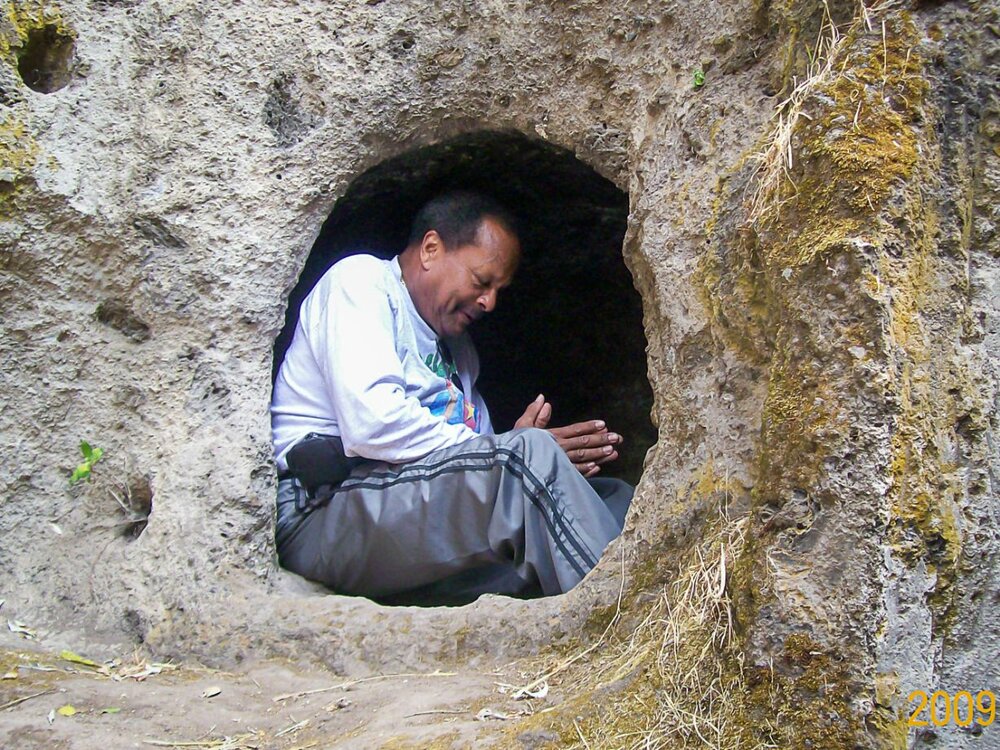 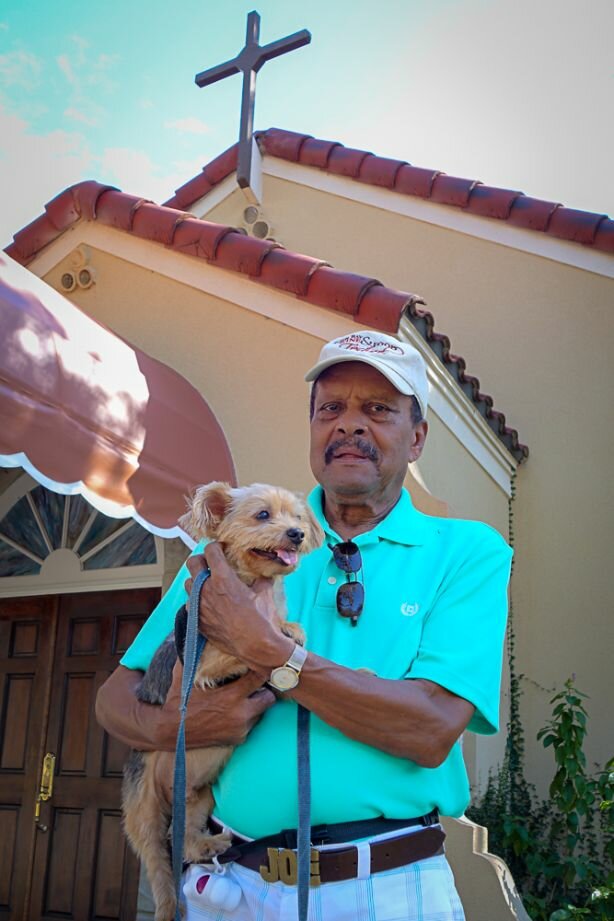 One sunny and chilly afternoon, Dad shared, "I'm ready to meet my Maker and thank him for a good life." And on Sunday, December 18, 2022, he did just that. Joseph Henry Frank Pervall was born on June 23, 1938 in Richmond, VA. His parents were Rev. Robert L. Pervall and Lillian Randolph Pervall. His family called him Henry, but to his friends, he was Joe Pervall. Richmond was Joe's home throughout his college years. While attending Virginia Union University, he participated in Student Protests supporting the Civil Rights movement. A photograph of him picketing in front of a department store appeared in the Life Magazine article, "The Siege Over Civil Rights."

After college, Joe married Jessie E. Faison, and they became the proud parents of Stephanie Joy and Stacy Jo Pervall. He served in the US Army, spending most of his time in the military in San Antonio, TX. Soon after his discharge, Joe worked as a research technician at the Medical College of Virginia. He then began his primary career as a pharmaceutical salesman for A. H. Robins and Upjohn pharmaceutical companies. Joe's sales territories were in the Philadelphia region, and the family moved to Willingboro, NJ.

Joe and family were active members of The Presbyterian Church of Willingboro, where Joe served as a Deacon, Elder, and Youth Group Advisor. He even chaperoned the first touring trip of the Youth Choir, Mystic Harmony. Joe continued his service to the Presbyterian Church USA (PCUSA) at several churches, including his final church home, First Presbyterian Church of Safety Harbor. Through the years, he served as Elder, Clerk of Session, Pastor/Pulpit Nominating Committee member, Member of various Presbytery of Tampa Bay committees, and Commissioner to the 213 th General Assembly. At every church Joe attended, he always sang in the choir!

While in Florida, Joe became a Tai Chi enthusiast, and he sang with the Clearwater Chorus. Even though he spent most of his life singing baritone, Joe extended his vocal range and found that he had a beautiful tenor voice. One of his favorite selections to solo was "On Eagle's Wings." Joe was deeply saddened when his daughter, Stephanie, passed away in 2020. Joe's daughters were his pride and joy. He was particularly gratified that the three were able to travel to Ethiopia on a spiritual pilgrimage, in which they celebrated Timkat and met with the Patriarch of the Ethiopian Orthodox Church. Joe also opened his heart to a number of fur babies, including his last dog, Gizmo, who was Joe's constant companion during the moves and transitions along his Alzheimer's journey.

Memorial Services will be held at a later date.

...He will raise you up on eagles' wings

Bear you on the breath of dawn

And hold you in the palm of His hand

To send flowers to the family or plant a tree in memory of Joseph Pervall, please visit Tribute Store

will be held at a later date.
Online Memory & Photo Sharing Event
Online Event
About this Event