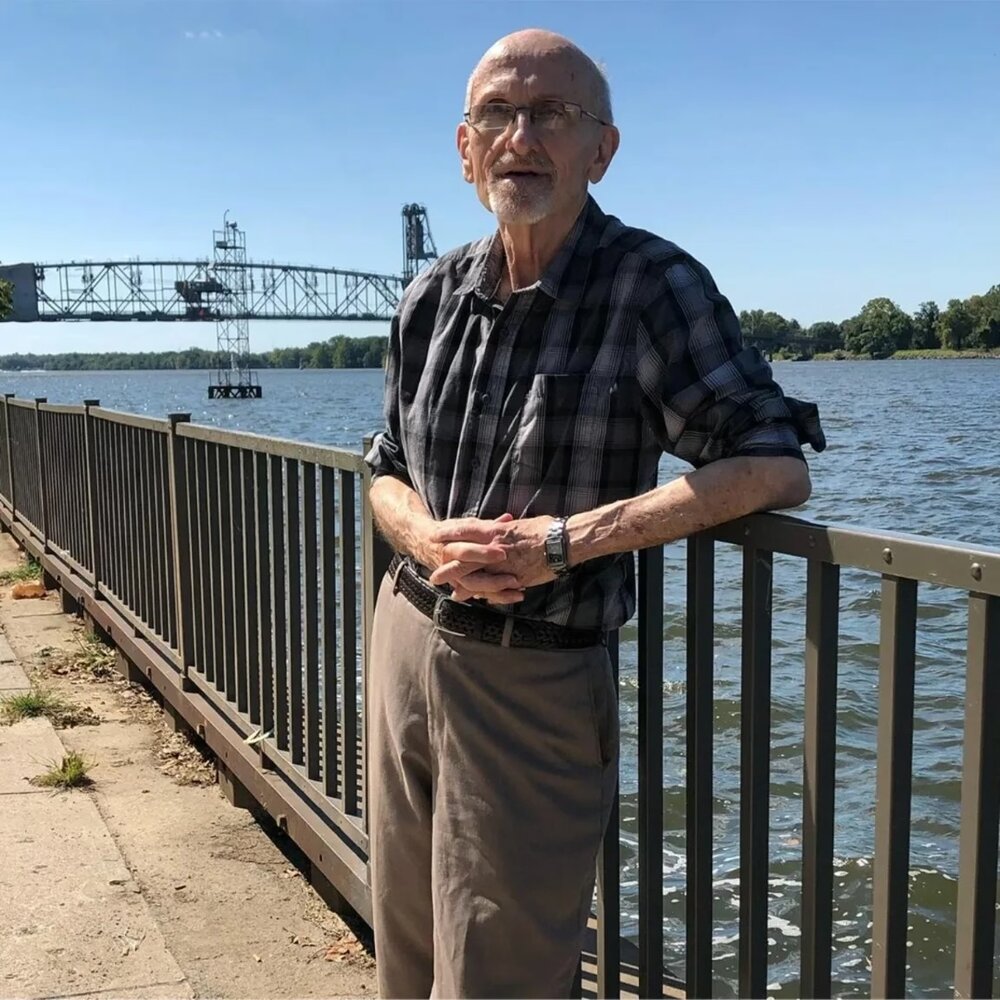 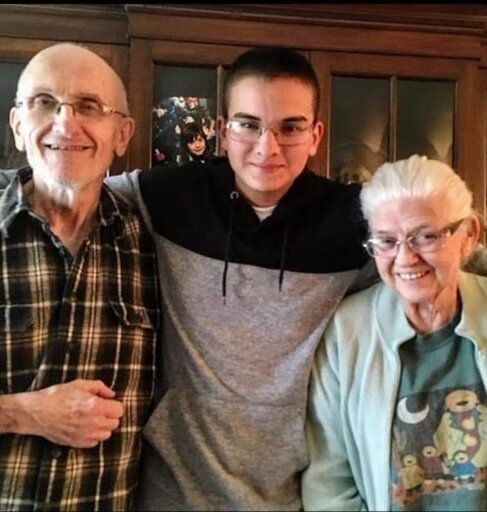 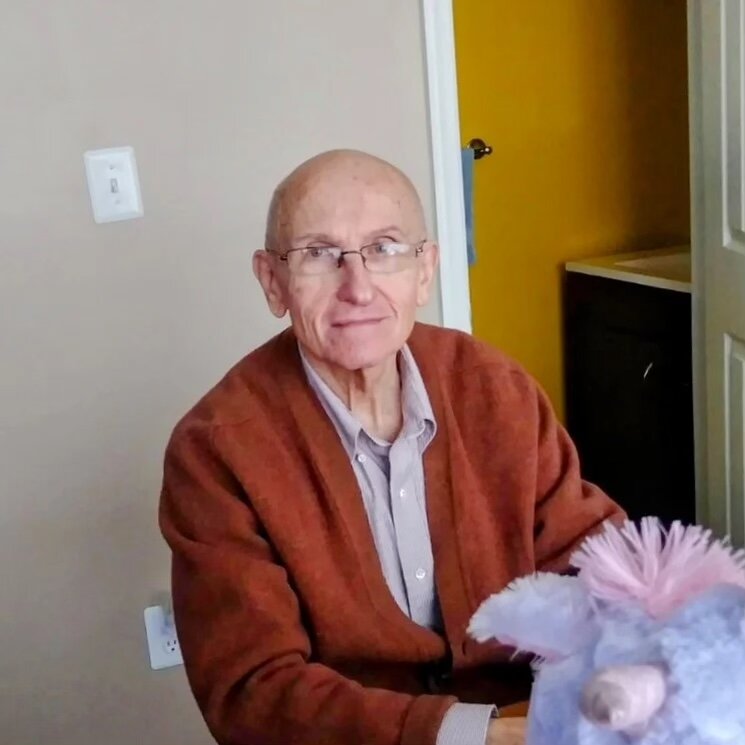 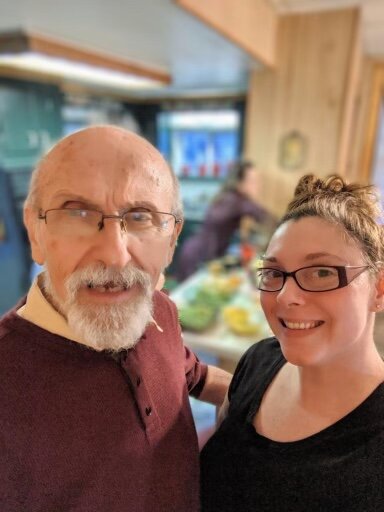 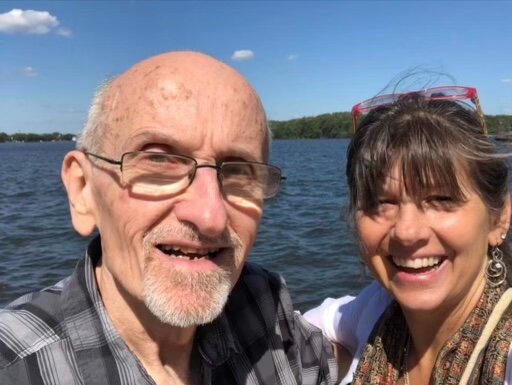 Please share a memory of William to include in a keepsake book for family and friends.
View Tribute Book

William Joseph Michael Lynch (Bill) was born the August 1st, 1937 and passed away on August 6th, 2022. Just a few days after his 85th birthday, a milestone he never dreamed he would reach.

Bill graduated from Camden Catholic High School in 1955 then proceeded directly into the US Army to serve mostly in Korea as a communications specialist reaching the rank of Sergeant. After his tour of duty, he re-met his late wife, MaryAnne at their fifth high school reunion. They married less than a year later on February 4th, 1961 during one of the largest snowstorms the area had seen.

Bill loved his family very much and was a hard worker. He found work at the Campbell's Soup Company where he worked for 30 years. Bill cherished his time and his fellow employees at Campbell's where he ran plant services, the employee store and then later became a guard. When not working he would usually be found doing crossword puzzles, playing pinochle with MaryAnne or doing architectural drawings of the changes he someday wanted to make to the family home. He loved to travel and make family trips to many places but his favorite place to visit was New Mexico.

Later in life, Bill succumbed to dementia. Through the difficulties of dementia his family discovered a silver lining. He lost all of the stresses of the outside world which allowed him to wear his heart on his sleeve. Bill was placed at Complete Care (formerly Burlington Woods) and became a favorite of many of the staff there. In his last moments there, he received a kiss on his forehead from one of his favorite caregivers there, wishing him a safe return.

He is preceded in death by his parents, Catherine M. and William E. Lynch, his wife of 58 years MaryAnne T. (Dillenschneider) Lynch, his sister Joan Murphy, his daughter Monica Anne Lynch-Anaya, and his grandson Devin N. Lynch.

To send flowers to the family or plant a tree in memory of William Lynch, please visit Tribute Store
Thursday
25
August

Share Your Memory of
William
Upload Your Memory View All Memories
Be the first to upload a memory!
Share A Memory
Send Flowers
Plant a Tree