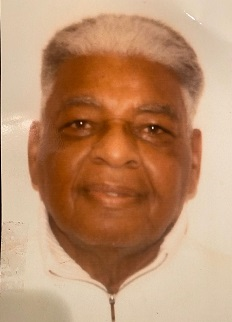 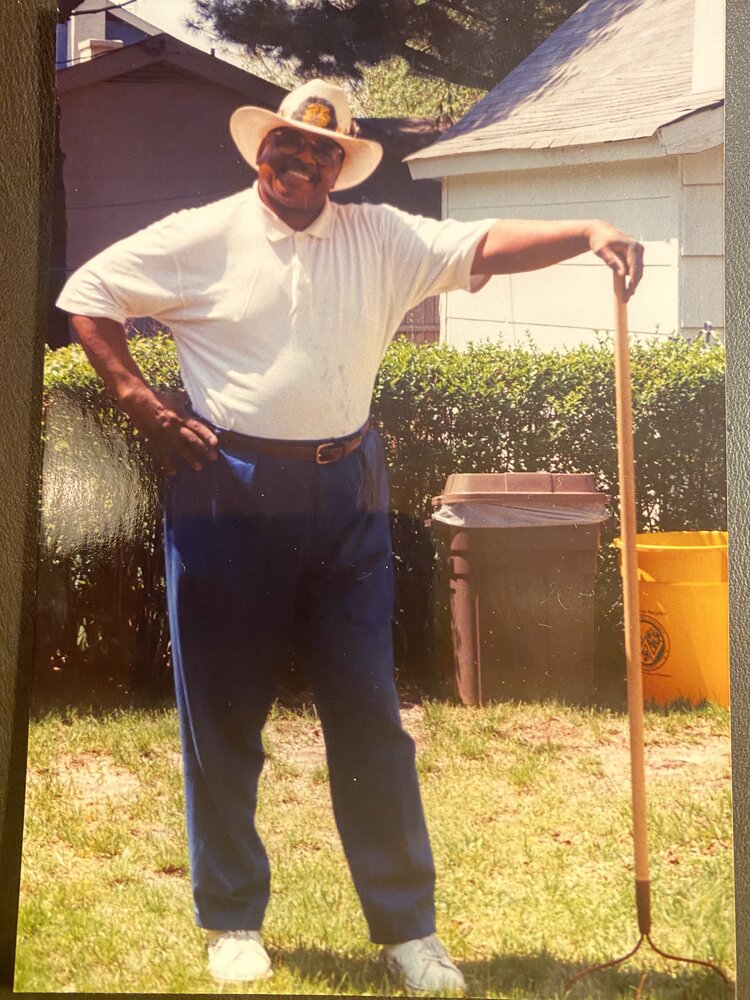 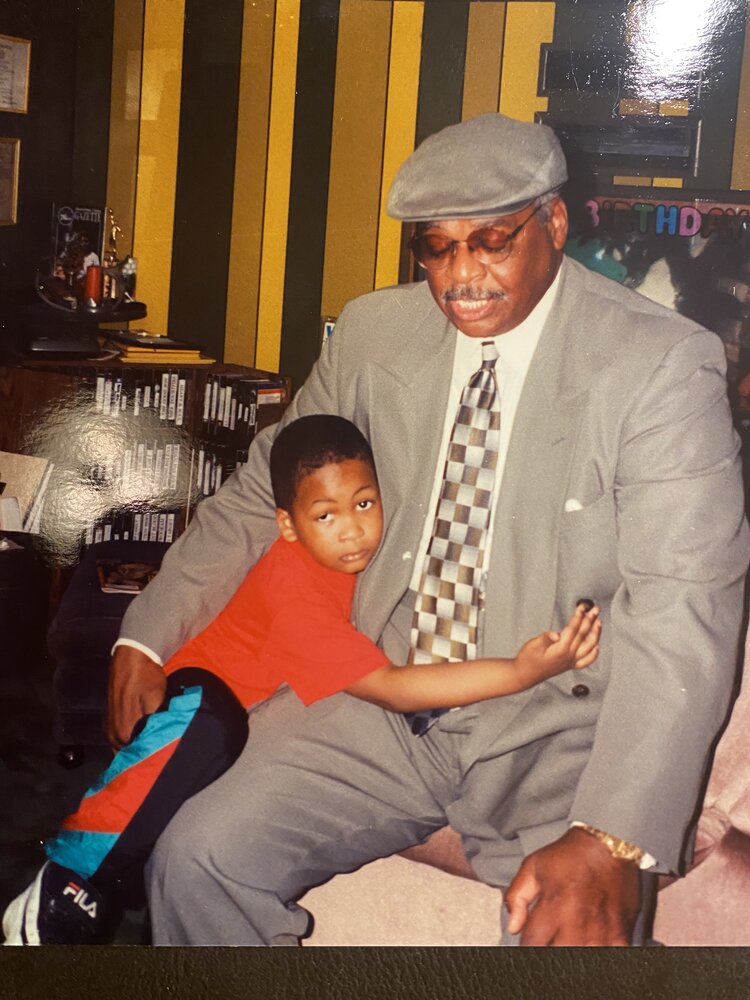 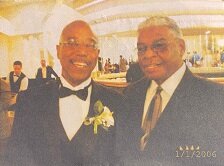 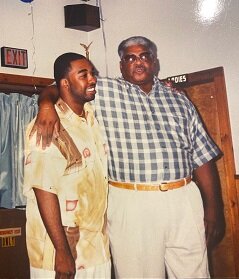 Please share a memory of Carey to include in a keepsake book for family and friends.
View Tribute Book

Our gentle giant Carey Brown affectionately known as (Pee Wee) went home to be with the Lord August 8,2022. He was born May 4 th 1936 in Pennsylvania to Rosalie Brown, he was the only child.

They resided in Camden, NJ where he attended Camden Public School. Carey was 16 years old when he attended Bordentown Manuel Training School. He was in ROTC, Captain of the Football and Basketball Team. He was the President of the Senior class and he graduated in 1955.

In 1956 Carey married the love of his life Dorothy Hurst. They met at Bordentown Manual Training School. Through this union they had two children Paula Rene` and Carey Everett. They were married 67 years.

Carey was a Correctional Officer for 35 years at Jamesburg State Home for Boys, Wharton Track State Detention and River Front Prison in Camden NJ in which he retired in 1998.

Carey's retirement was short lived. He was a driver for Triboro Pontiac, Eckerd Drugs delivering prescriptions to seniors and Liberty Toyota.

To send flowers to the family or plant a tree in memory of Carey Brown, please visit Tribute Store
Saturday
20
August

Share Your Memory of
Carey
Upload Your Memory View All Memories
Be the first to upload a memory!
Share A Memory
Send Flowers
Plant a Tree