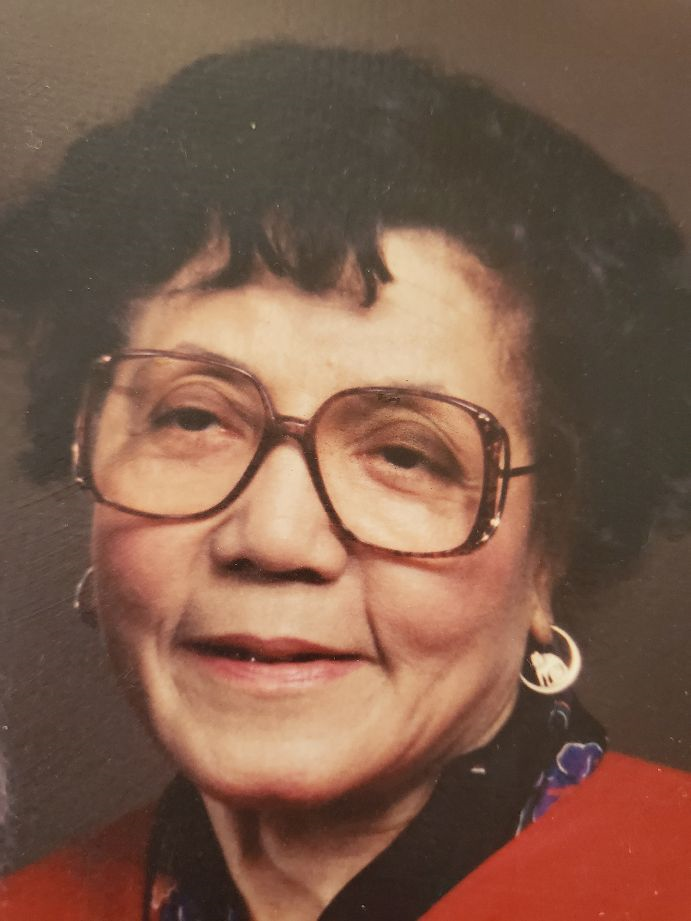 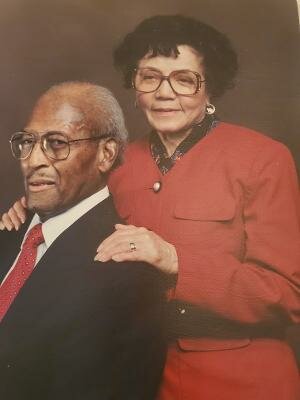 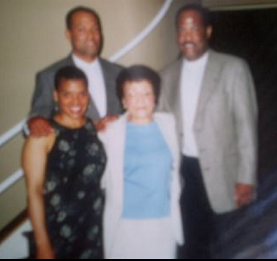 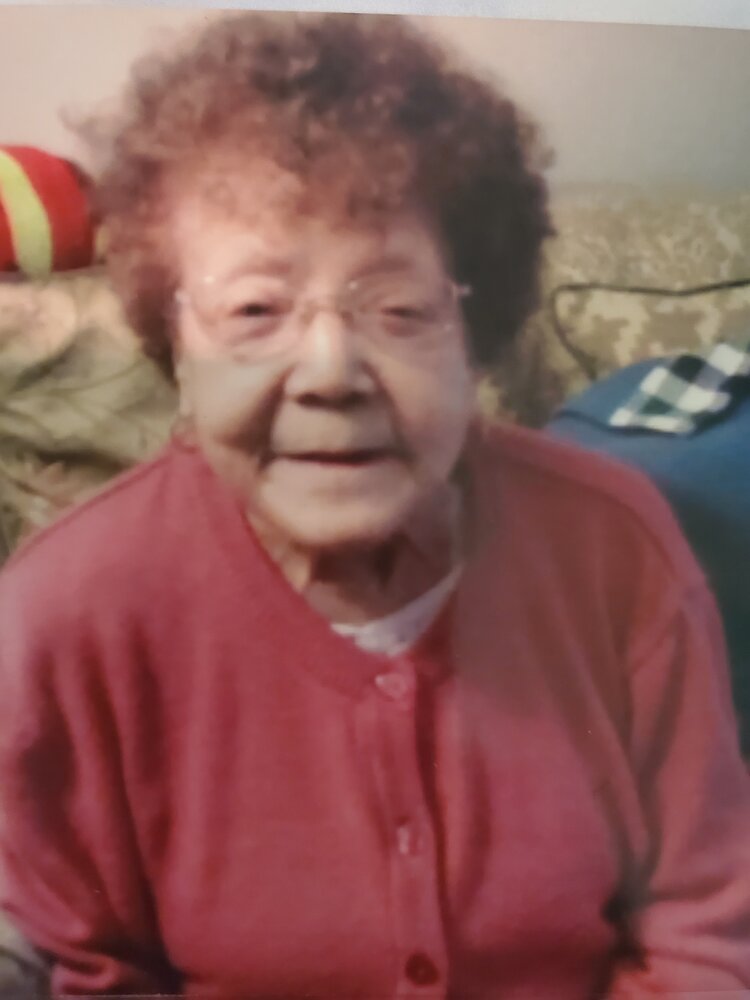 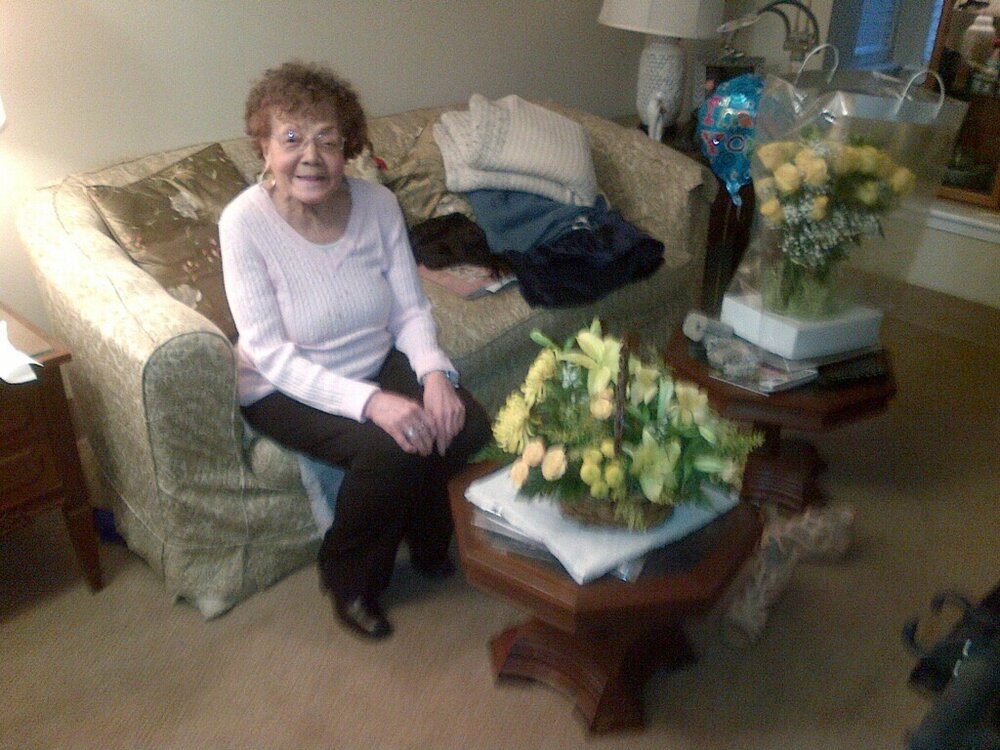 Please share a memory of Harriet to include in a keepsake book for family and friends.
View Tribute Book

Harriet W. Houston  entered this life on June 09, 1930, the daughter of the late Dr. Frederick P, Watts and Louse Armstead Watts, at Johns Hopkins University Hospital in Baltimore Maryland. She peacefully departed this life, for the glory of God's Kingdom, on July 26, 2022 at Virtua Hospital, in Voorhees New Jersey.

On June 13, 1953, Harriet married USAF Major Oliver W. Houston (Deceased), in Washington D.C.. God blessed their union with three children: Oliver Wendel, Philip Warren and Paula Louise. Harriet's family life was characterized by devotion to God, commitment to family and service to the community. Harriet travelled worldwide to stations including: Morocco West Africa, Wakkanai Japan and Taipei Taiwan in support of her family and a dedication to nurturing her children. Harriet held numerous volunteer support service positions while overseas, along with the position of Taipei American School Librarian.

In 1970 Harriet settled with the family in Willingboro N.J., where she became a long-standing active member of Christ the King Episcopal Church and later, a member of St. Stephens Episcopal Church in Beverly N.J. Harriet earned an Associate's Degree in Counselling from Burlington Community College and held the position of Court Appointed Special Advocate (CASA), assigned to Burlington County Family Court. Harriet was also a volunteer for ProvidenceHouse, where she counselled women in need and accompanied them during court appearances. In addition, Harriet volunteered as a telephone counsellor for the Burlington County Contact Counselling Center.

Harriet pursued a number of personally fulfilling interests, including: photography, yoga, knitting, the raising of multitudes of cats, along with an appreciation of fine art; serving as a volunteer visitors guide at the Philadelphia Museum of Art.

To plant a beautiful memorial tree in memory of Harriet Houston, please visit our Tree Store

Share Your Memory of
Harriet
Upload Your Memory View All Memories
Be the first to upload a memory!
Share A Memory
Plant a Tree