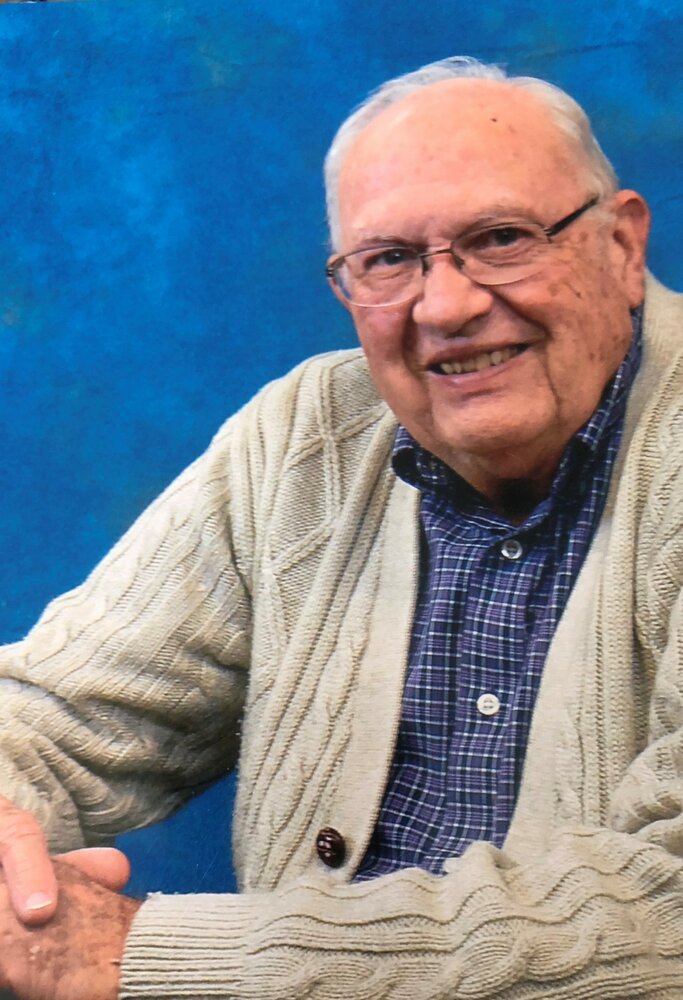 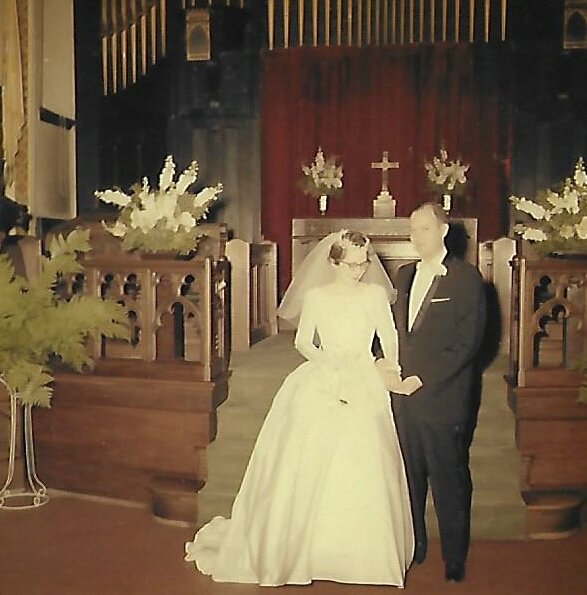 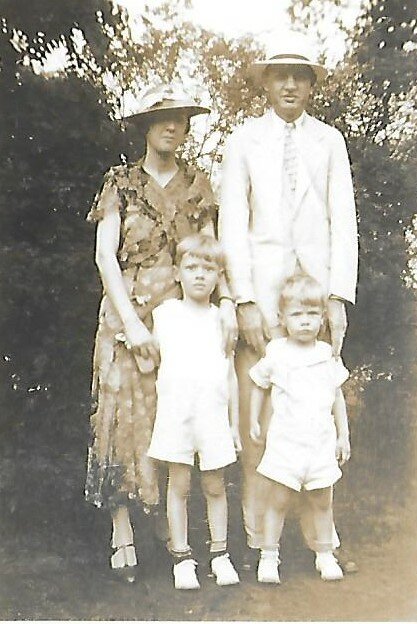 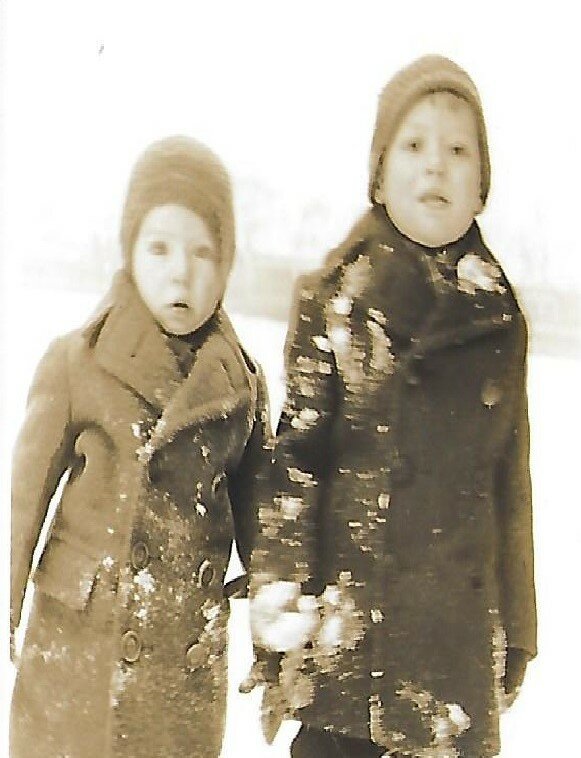 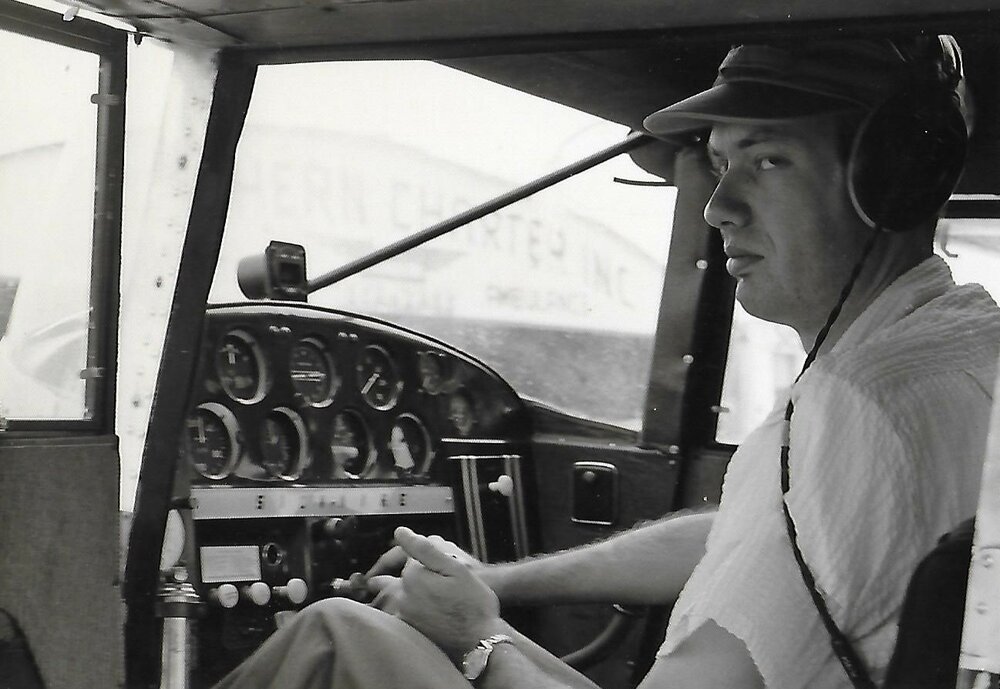 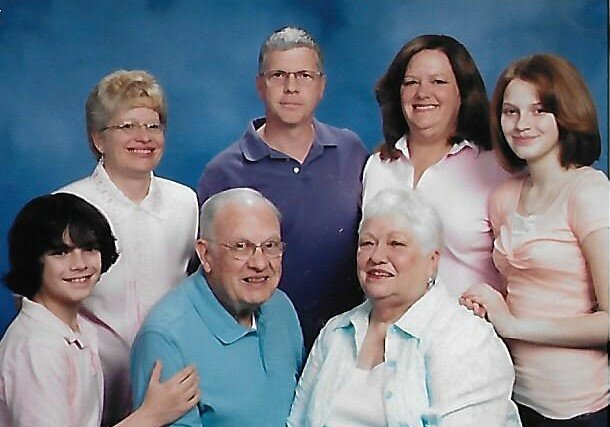 Please share a memory of Marvin to include in a keepsake book for family and friends.
View Tribute Book

Marvin was born on February 24, 1931 in Jubbulpore, India to his Methodist missionary parents, Marvin Henry Harper, Sr. and Emmie Ficklen Harper.  Marvin was raised in India, attended Woodstock International School and then came back to the states to study Physics at Emory University.

After graduating with a Bachelor’s degree in Physics, Marv started as an Aerospace Engineer with RCA in East Windsor, NJ.  He helped build and launch the first TIROS weather satellite.  He continued with RCA / Martin Marietta /Lockheed Martin till his retirement in 1996.

In 1960, Marv met Judith Lay in Collingswood, NJ and they married in January 1961.  Marv and Judy went on to have two daughters, Kathleen Suzanne Harper and Deborah Harper Smith.

Marv was an avid nature photographer and flyer.  He spend much of his retirement volunteering for the Maple Shade Camera Club, The Presbyterian Church of Willingboro and at the Air Victory Museum.

Marvin was preceded in death by his parents, his brother Fielding and sister Celeste.   He is survived by his wife Judy; daughters Kathy and Debbie (Bill); grandchildren Amanda Golton (Chris) and Drew Smith.

A memorial service for Marv is planned for 11 AM Saturday, July 23, 2022  in Calvin Hall at the Presbyterian Church of Willingboro.  All are welcome. Please gather directly at the church.

In lieu of flowers, people wishing to honor Marvin’s lifelong commitment to the Presbyterian Church of Willingboro can donate to the church to fund handicap accessibility.  Donation can be sent to 494 Beverly-Rancocas Road, Willingboro, NJ 08046