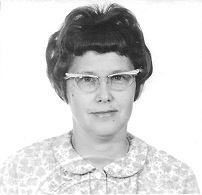 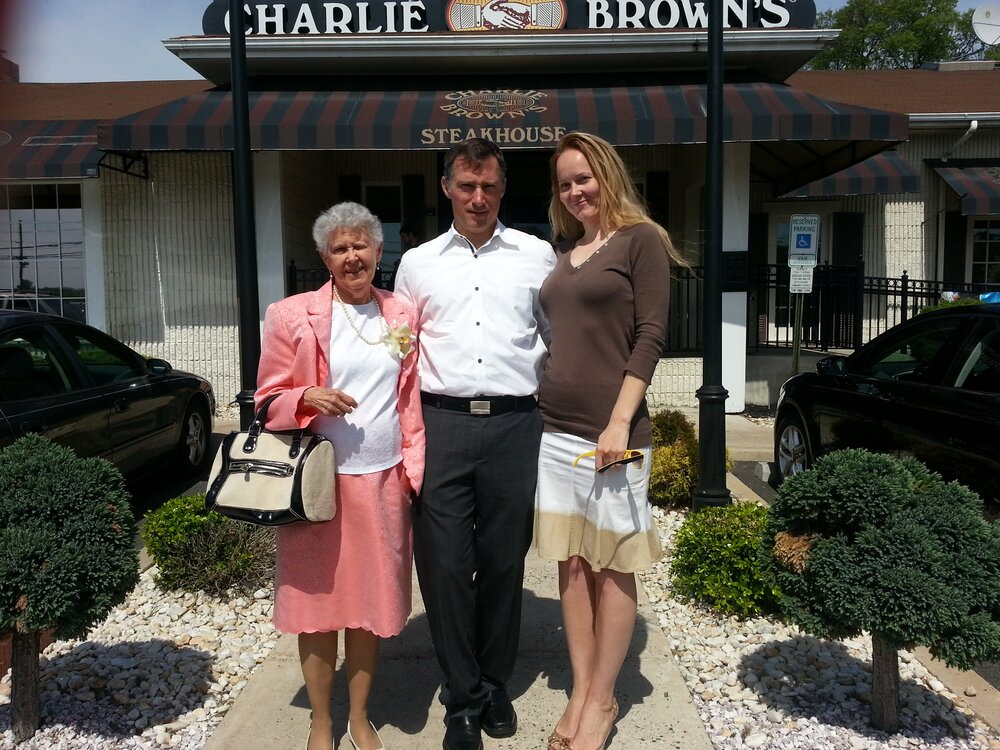 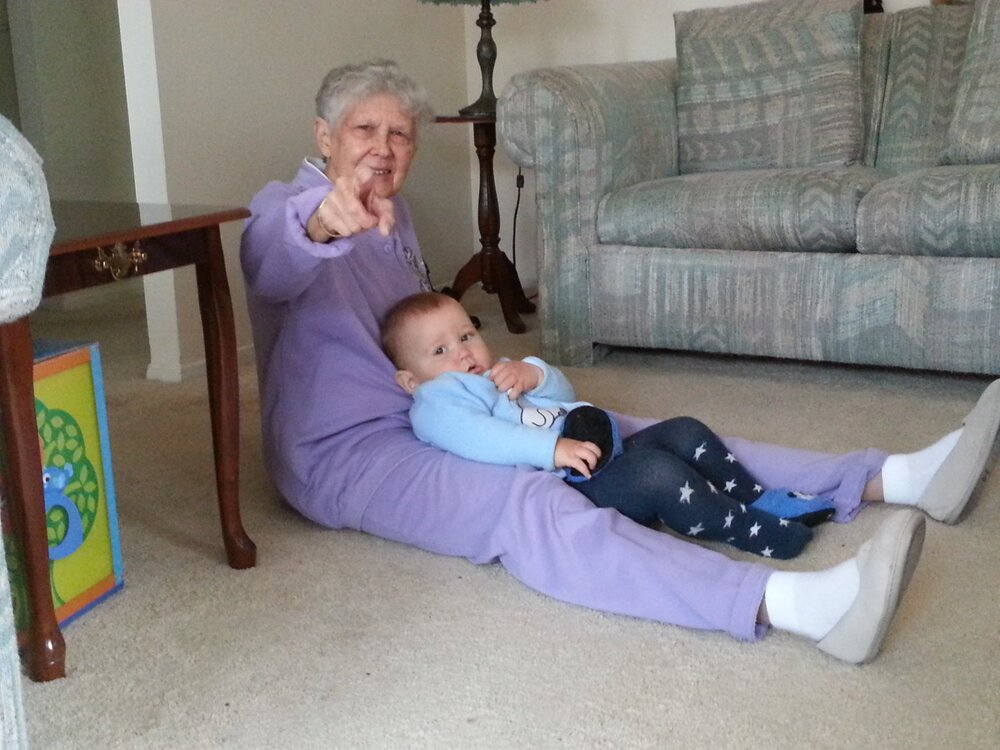 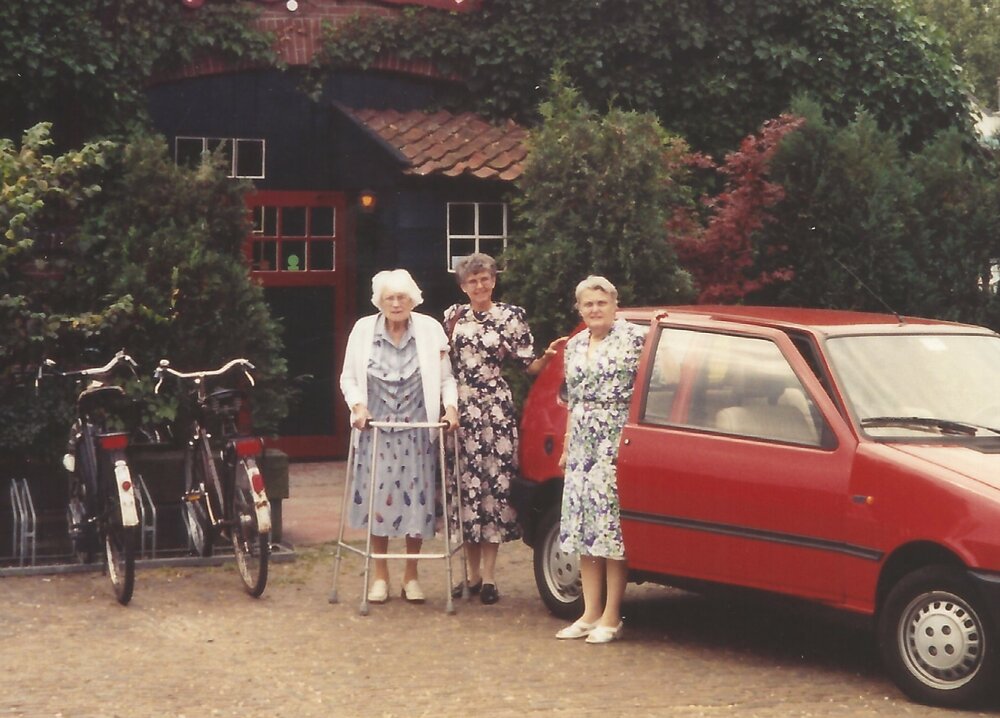 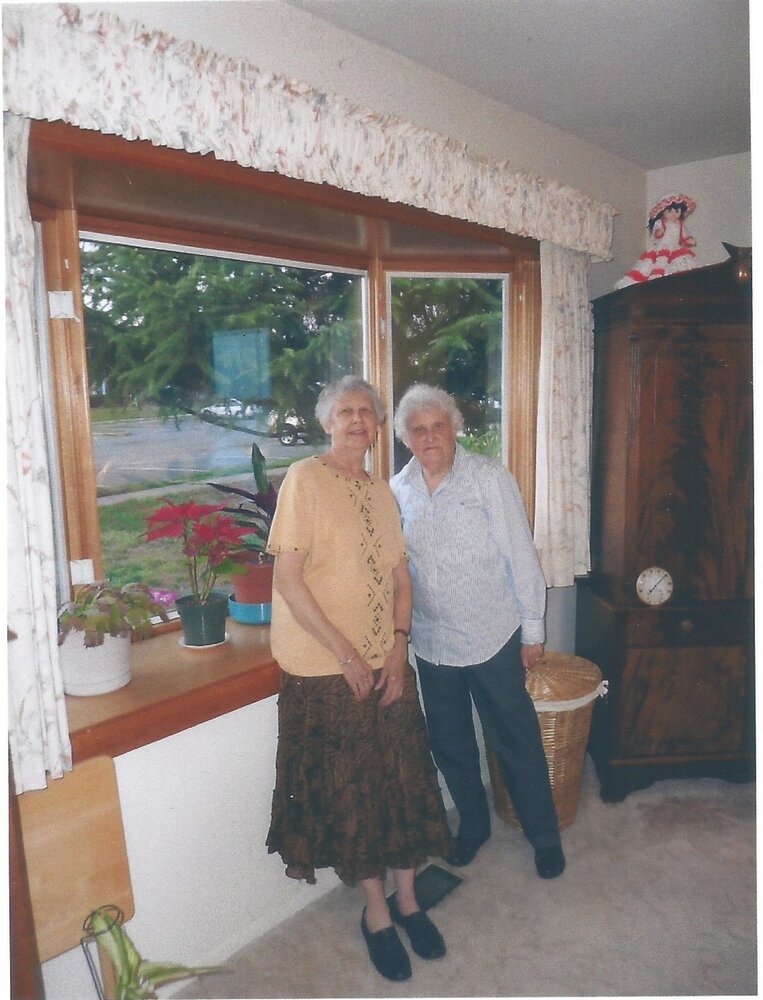 Please share a memory of Johanna to include in a keepsake book for family and friends.
View Tribute Book

Johanna Troxler was born on March 19th , 1932 in the small town of Djatiebarang on the island of Java in Indonesia to Jacobus Piso and Johanna Sophia Hendrika Piso (nee Feberwee). Back then, Indonesia was known as the Dutch East Indies. To her family members, she was known simply as "Ans". Although they were Dutch citizens, they were living in Indonesia since her father was employed as a chemical engineer for a sugar company. They lived in a company town of sorts, near the sugar cane processing factory with other European families around.

As she described it, it was a comfortable existence with her older sister Jetske and younger brother Stephan. They would play in the sugar cane fields and try to catch the geckos that they would find climbing the walls of their house. They learned Indonesian from the workers. There was a school in the town for the European children which they attended. Then World War II broke out. At first, life continued like normal. Then the Japanese made their way across the islands of Indonesia, first conquering the oil-producing regions. Eventually, the campaign arrived in Java. Because the Netherlands had declared war against Japan right after Pearl Harbor, Dutch citizens and other Europeans were considered the enemy. Some fled the island, but the majority of theDutch and Indo-Europeans could not leave. At first, they were basically under house arrest. Some men in positions of authority were jailed by the Japanese. They had to move a few times. By the midpoint of the war, they were moved into camps where they shared houses with other European families. In 1943 the Japanese decided to isolate them more and they were moved to a camp in the town of Tegal. Men and boys were sent to one camp and women and girls to another. Food was often scarce. Sometimes the officer in charge of the camp would force them to stand out in the hot tropical sun for hours. Eventually, Japan surrendered and the Japanese military just abandoned the camp without notice. When it became apparent that the Japanese were not coming back, they left the camp and found out that the war was over. Families had to ask around to find their way together again. They returned to the Netherlands.

The years of schooling missed during the war had to be made up, so she and her siblings stayed busy with school for years afterwards. She attended a junior college in the Netherlands where she earned the equivalent of an associates degree in nutrition. Johanna turned out to be the adventurous one of the family. For a couple of years, she worked as a nanny for the family of a physician in a small town in England. Then she became a stewardess on board of a passenger ship. This was a ship for transoceanic transportation, not pleasure cruises. The company made trips between Rotterdam and ports in Indonesia, using the route through the Mediterranean and the Suez Canal. During a time when the Suez canal was closed, they had to take the long route around the cape of South Africa. After pursuing that career for several years, an opportunity came up to be a nanny for a Dutch pediatrician who had recently moved her family to Coney Island in Brooklyn. That is where she was living when she met Phil Troxler, whom she later married. Their son, Tim Troxler, came along a few years later. She was a doting and dedicated mother who tried to do what she thought was right for their son.

Johanna held a variety of jobs over the years. During the years her son was in school, she worked as a school crossing guard and later had part-time jobs at local department stores. After that, she became a school van driver, first for Willingboro Township schools and then for First Student. Her most recent position before retiring was as a school bus aide. She was very active in her church, the Fountain of Life Center in Burlington, NJ. On Sunday mornings for many years, she volunteered in the church nursery. She loved children, and this work brought her a great deal of joy. Once she felt she could no longer handle working in the nursery, she continued volunteer service by reading to the elderly at local nursing homes. She did this up to the time she felt it was no longer safe for her to drive just a few years ago. She was known as a very kind, giving person who truly cared about others. Several times over the years that she was living on her own after the divorce, she had others staying with her who were going through difficult times of one kind or another. She became a grandmother for the first time at age 84 and loved her grandson very much. While health problems and mobility difficulties developed in recent years, she maintained the cheerful, optimistic attitude that she has always had.

She is survived by her son, Tim Troxler, her sister, Jetske Piso, and her grandson, Trevor Piir as well as several more distant relatives in The Netherlands.

Mom always loved flowers, so I'm sure she would be happy to have them. But if you would like to donate to a charity in her name, I can tell you that she regularly donated to Feed the Children.

Funeral Services will be held, Tuesday, July 5,2022, 11am at the Goes – Scolieri Funeral Home, 212 Levitt Parkway, Willingboro,NJ. Relatives and friends are invited to attend her visitation Tuesday Morning, 10am – 11am at the funeral home. Interment : will be private and at the convenience of her family.

To send flowers to the family or plant a tree in memory of Johanna Troxler, please visit Tribute Store
Tuesday
5
July

Share Your Memory of
Johanna
Upload Your Memory View All Memories
Be the first to upload a memory!
Share A Memory
Send Flowers
Plant a Tree