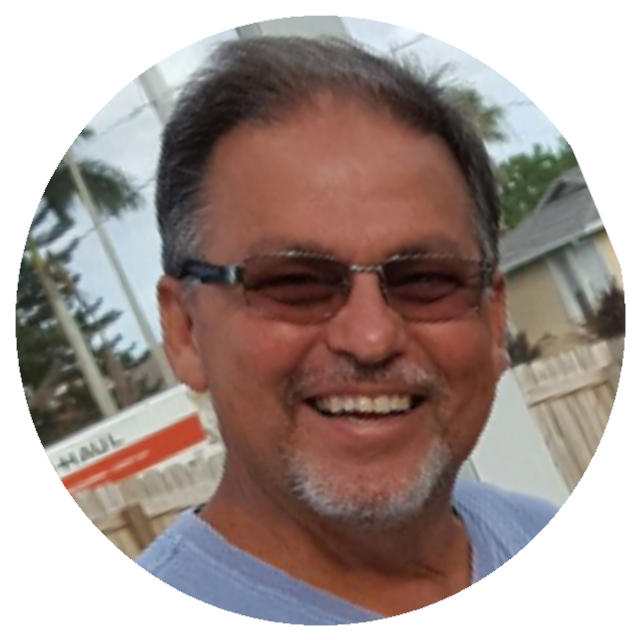 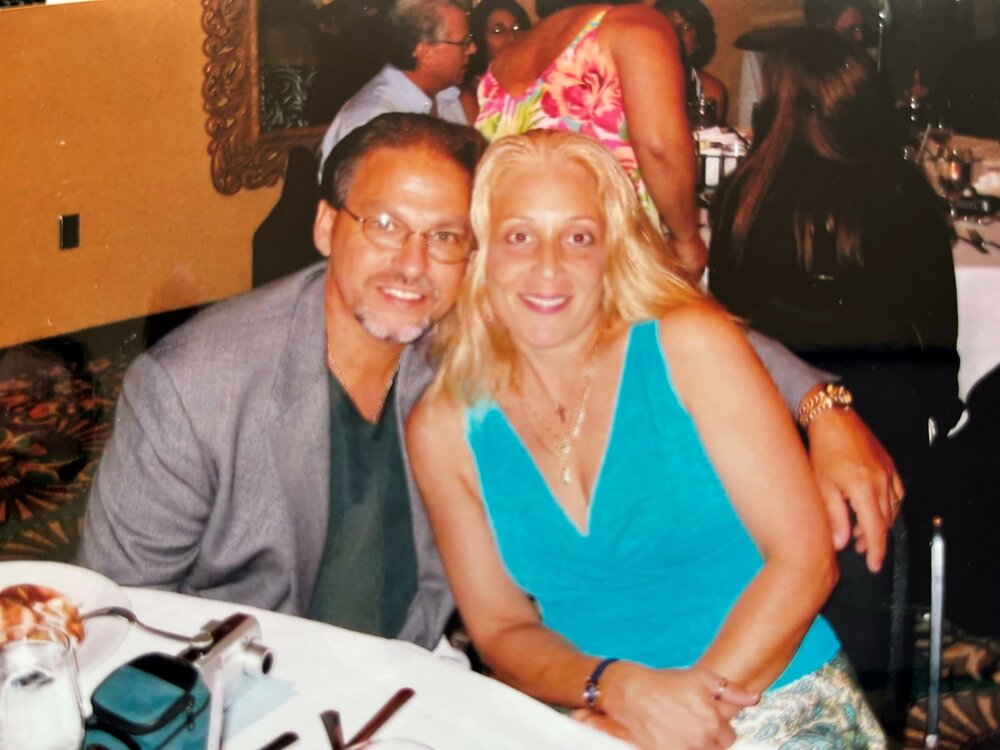 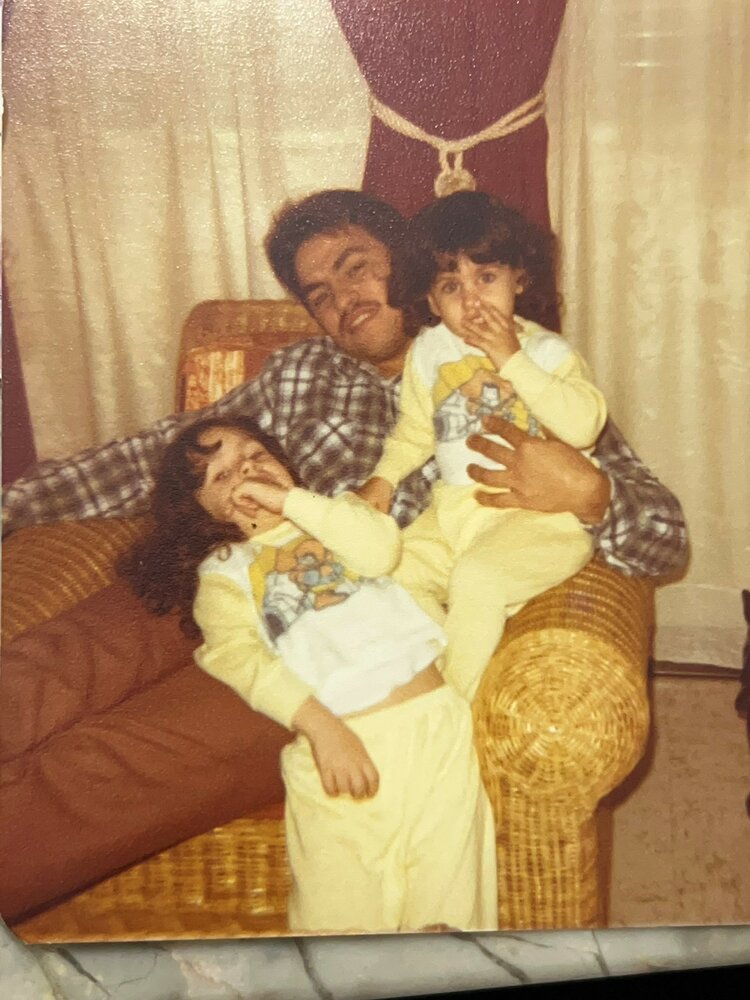 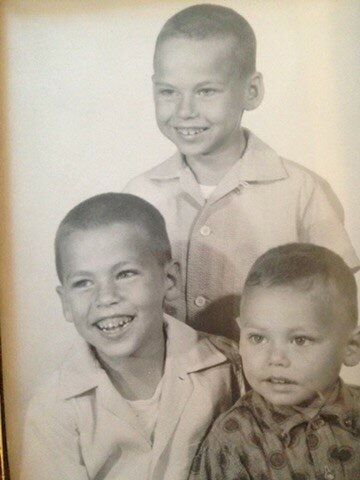 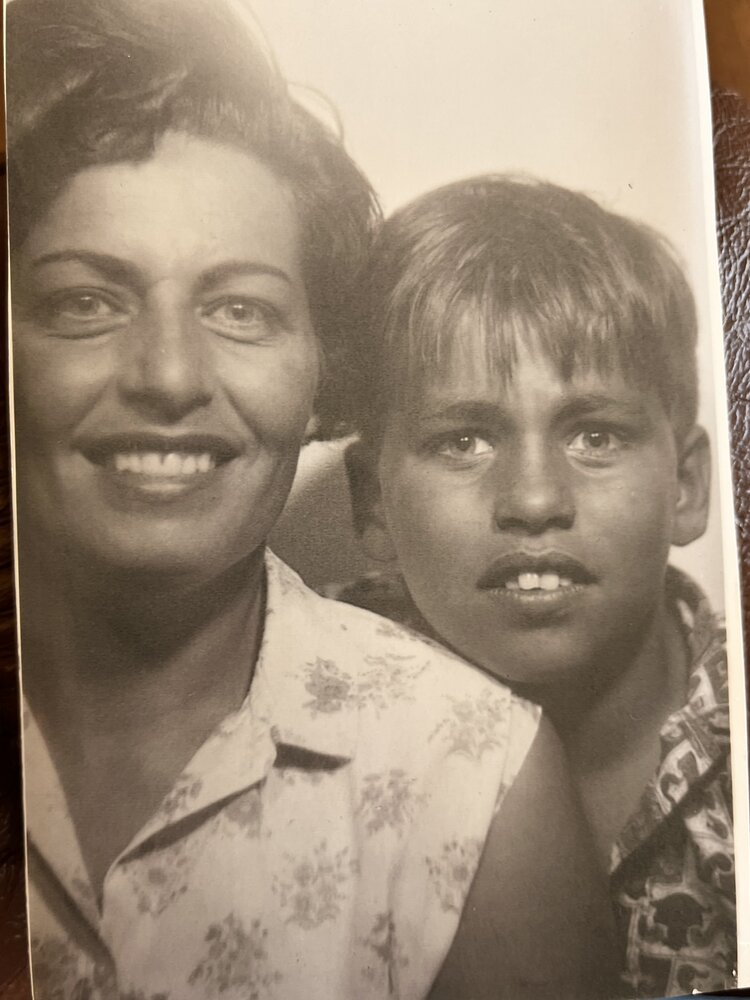 Obituary of Matias A. Canals

Please share a memory of Matias to include in a keepsake book for family and friends.
View Tribute Book

With deepest regrets from family and friends, Matias Alberto "Mike" Canals, 67, of Port St. Lucie, Florida, went home to be with the Lord on June 16, 2022 in New Jersey.

Matias "Mike" was born in Santurce, Puerto Rico to Matias and Ilda Canals on December 9, 1954. He attended John F. Kennedy High School in Willingboro, New Jersey and graduated in 1973. Mike proudly served his country in the U.S. Air Force for over 20 years both domestically and abroad. His career spanned from the end of the Vietnam War through the support of both Desert Shield and Desert Storm, where he achieved the rank of Staff Sergeant Aerospace Craftsman for the F-15 fighter jet. He retired with Honors in 1994 and remained a lifelong supporter of the military. His dedication to service continued after his retirement where he served in many private safekeeping roles, including his last position as security officer for the last six years at Loblolly.

His service did not end with people. He enjoyed taking care of rescued animals and loved vacations to the Disney World Theme Parks. He supported the Bulldog Rescue Network, having multiple bulldogs himself, and recently fostered and adopted two French Bulldogs. He was also a passionate Floridian who loved spending time with his wife at the beach, his pool and fishing off the docks near his home. He never missed a day that he did not check in with his parents to make sure they were okay.

Mike will be remembered as a son, brother, husband, father, grandfather, friend, confidant, protector, and a crazy funny clown that would never let a serious moment go by before turning it into a comic event. His infectious humor, air guitaring and drumming, worldwide wrestling antics, sports team chants and funny faces will be sorely missed and even more so, when football season rolls around, and his beloved Philadelphia E-A-G-L-E-S take the field. Fly Eagles Fly!!

The funeral service will be held at Jesus, The Good Shepherd Church located at 805 Warren St, Beverly, NJ 08010 on July 21, 2022 at 10:30am. All are welcome to attend. A smaller gathering of invited family and friends will follow. Details will be provided.

In lieu of flowers, donations can be sent to: