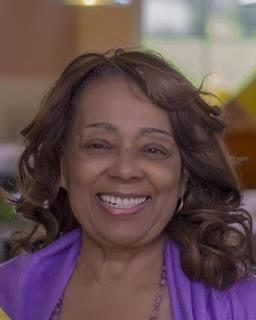 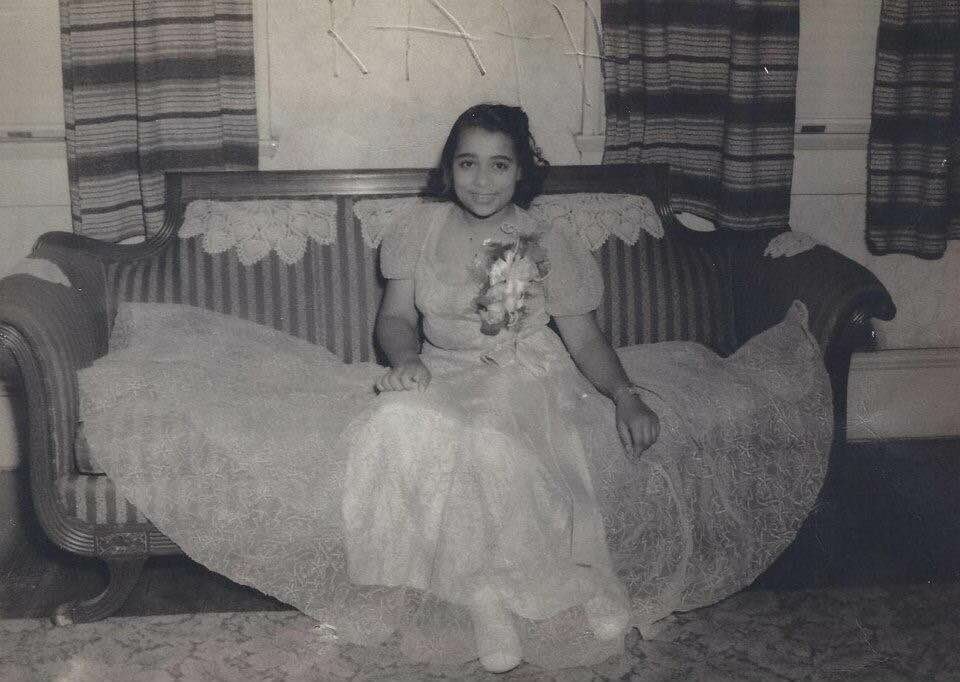 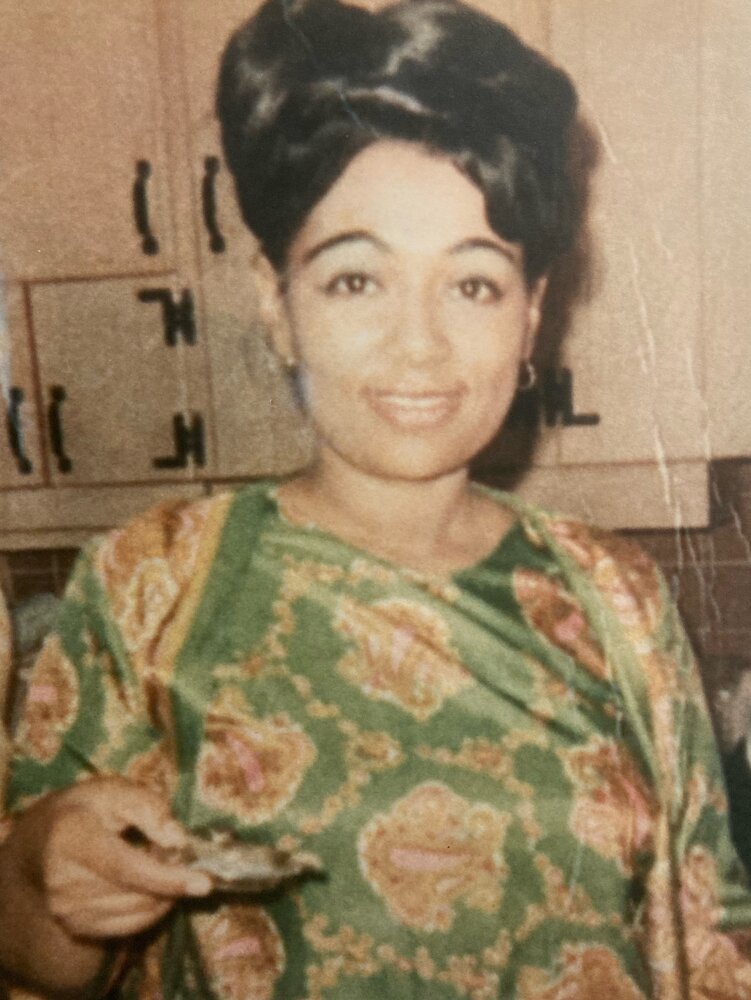 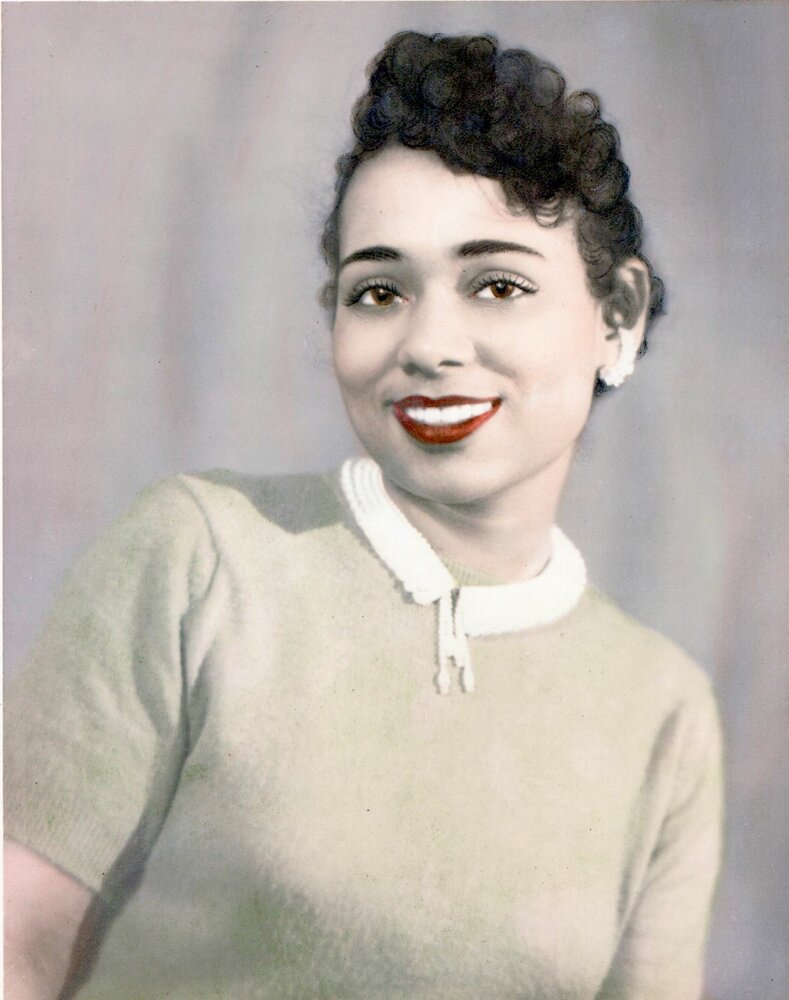 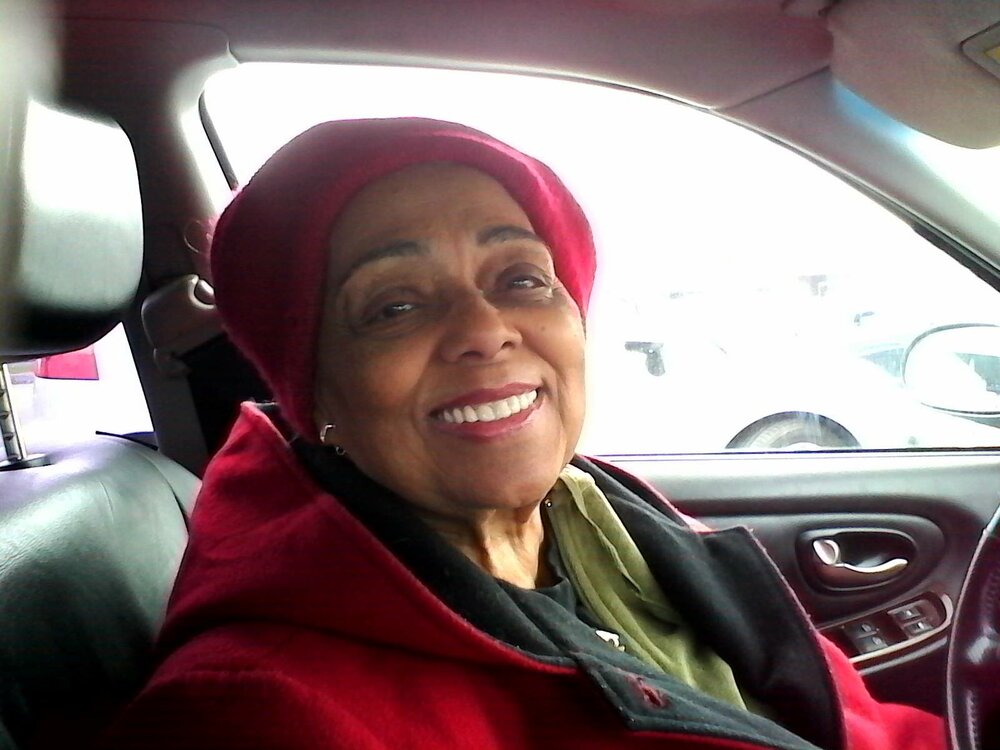 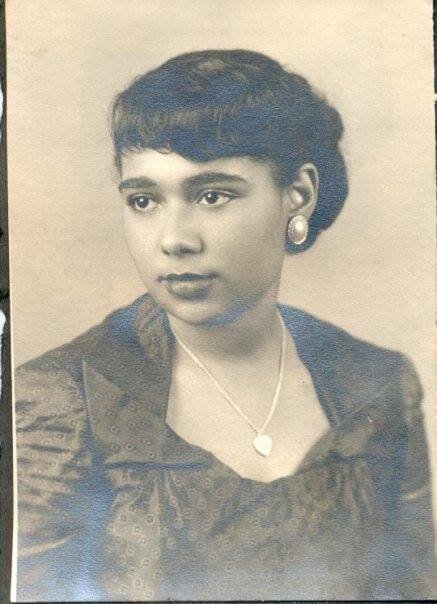 Please share a memory of Odile to include in a keepsake book for family and friends.
View Tribute Book

Odile Ruth Theresa Claudé was born in New Orleans, LA on July 22, 1933, to Athus Joseph Claude and his spouse Margaret Mary DuCongé . Odile passed on April 29, 2022, in Cherry Hill, NJ, after suffering from Alzheimer's disease at the age of 88.

As a child, Odile spent several years in Pittsburgh with her Aunt Odile and her Uncle Cumberland Posey (co-owner of the Homestead Grays of the Negro baseball league).

There, she met many famous stars of the day before returning to New Orleans and graduating from Xavier Preparatory High School.

In 1954, Odile married Thomas Bullock and in 1955 they had a son, Clinton Anthony (Tony) Bullock. Upon their separation, Odile and Tony moved to Los Angeles, California. She enrolled at California State University, Los Angeles, and graduated with a bachelor's degree in English and Spanish.

In 1970, the family moved to Willingboro, NJ. In 1971, Odile who had begun her graduate studies at UCLA completed her master's degree in social work at the University of Pennsylvania. Odile, affectionately known as DeDe, worked for the Willingboro Board of Education before leaving to become Executive Director of the Child Abuse Prevention program at St. Christopher's Hospital for Children in Philadelphia.

John and Odile separated in 1978 and the next year, she moved to Santa Barbara, CA. She became Executive Director of Child Abuse Listening Median (CALM). Over the next five years, she grew CALM into a countywide leader in fighting child abuse.

She later worked in Dayton, Ohio, and at the Children's Bureau of Los Angeles. In 1993, Odile returned to Willingboro, NJ, and the Philadelphia region. She became Executive Director of Infant & Youth care, a foster care organization, and grew it from a $2.5 million budget to over $5 million in five years.

In 1999, Odile became Regional Director for First Home Care Corporation in Philadelphia, PA. There she created a new Eastern Region and worked closely with the Philadelphia Social Work Community. She briefly worked in Arizona and then in 2005, Dr. O returned to the Philadelphia region and began consulting in the industry.

In 2008, she formed A.S.S.E.T. Builder, Inc. a 501(c)(3) organization dedicated to training the people with a mission to help children and families.

After a six-decade career devoted to families and children, Odile retired in 2018, moving to Santa Barbara before returning finally to New Jersey in 2019.

Odile was a lover of literature and history. She loved to play Jeopardy and other mentally challenging games. She was also a HUGE sports fan with frequent season tickets to the Dodgers, Lakers, Sixers, and Phillies. A product of New Orleans, Odile was elegant and classy at all times, but she was an adept card player from Bridge to Spades. A travel highlight was a trip to Paris, France, and the shrine at Lourdes.

Odile's Celebration of Life will be at 1 p.m. Friday, May 20 at Holy Cross Mortuary in Culver City, CA.

To send flowers to the family or plant a tree in memory of Odile Claude, please visit Tribute Store
Friday
20
May

Share Your Memory of
Odile
Upload Your Memory View All Memories
Be the first to upload a memory!
Share A Memory
Send Flowers
Plant a Tree