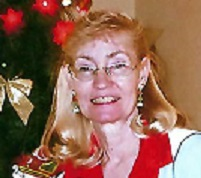 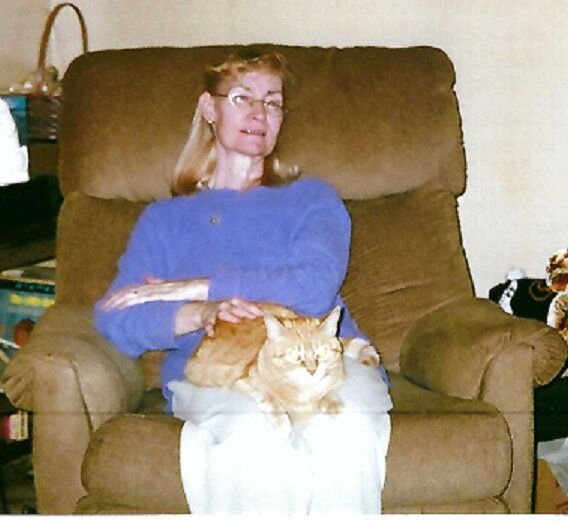 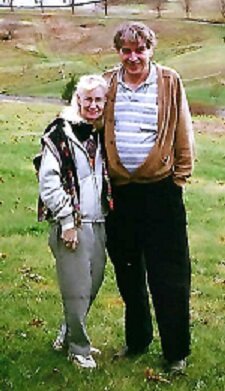 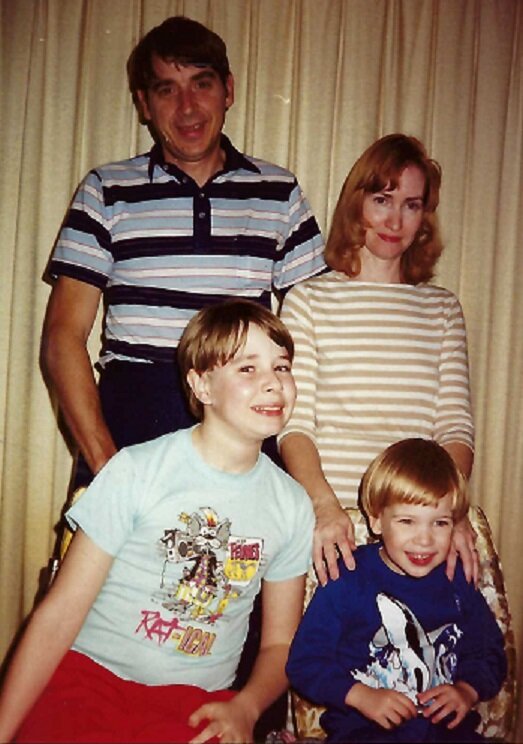 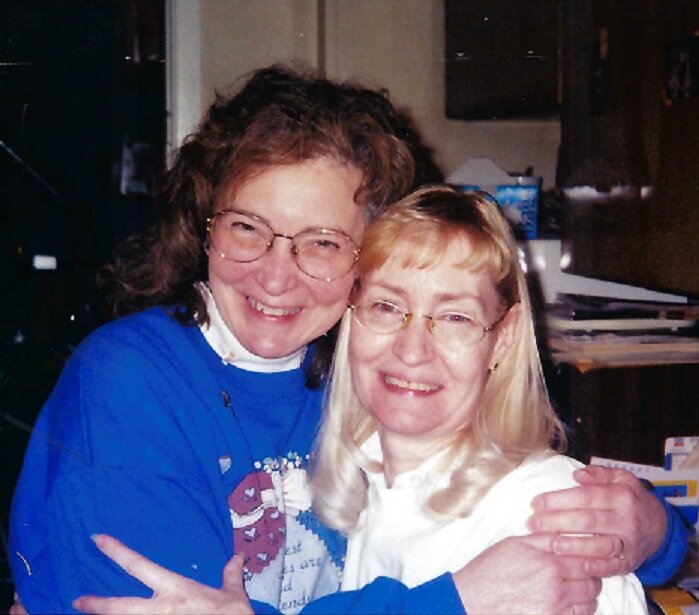 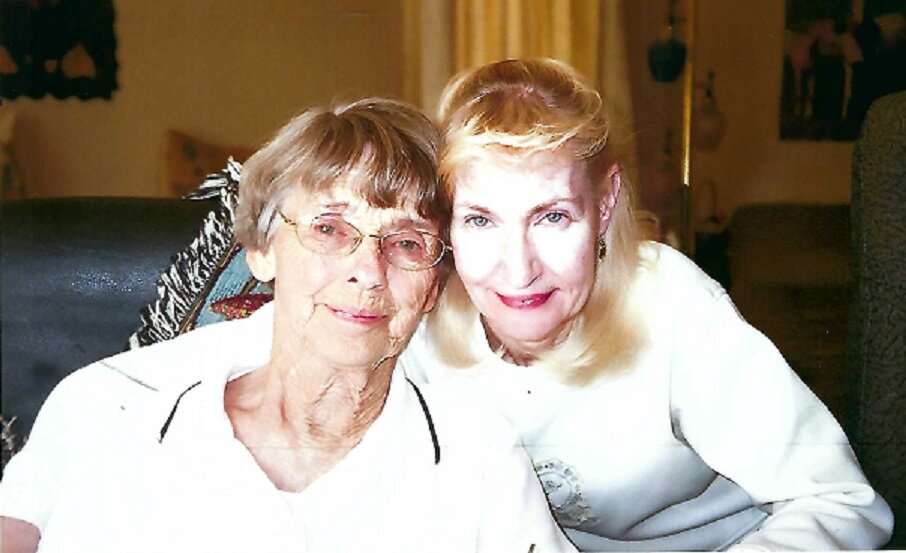 Please share a memory of Darlene to include in a keepsake book for family and friends.
View Tribute Book

Darlene was born on March 23, 1952, to her parents Benjamin and Mildred Peters in Baltimore, Maryland. There she met Robert Etheridge, who she married and moved to New Jersey with. They purchased a house in Willingboro, New Jersey, where they raised two sons, Adam and Scott. Robert and Darlene resided in their Willingboro home until the time of their passing.

Darlene always put others before herself, and spent much of her life caring for others. She was a tireless homemaker, who made great efforts to make the lives of her husband and sons as comfortable as possible. She would often volunteer at the elementary school that her sons attended, assisting with field trips and other school activities. Darlene would also babysit her neighbor's children on many occasions. Later in life, she would help care for her elderly neighbor Mary, who lived alone.

Darlene spent so much time caring for others that she spent little time doing things for herself. During the little free time she allowed herself, she enjoyed reading drama, romance, and horror novels by authors including Dean Koontz, James Patterson, and Danielle Steel. She was an avid lover of cats, who owned a total of five cats throughout her life in her Willingboro home. After the last cat that she would own, Paxi, passed away, she would continue to feed a stray cat she called 'Gray' whenever he would come around.

Darlene also enjoyed talking to her longtime friend Vicki. They made it a point to talk on the phone at least once a week, and were able to visit each other in person a number of times throughout the years.

Darlene was preceded in death by her parents Benjamin and Mildred, and her longtime husband Robert. She is survived by her two sons Adam and Scott, and her lifelong friend Vicki, among other loving friends and family.

To send flowers to the family or plant a tree in memory of Darlene Etheridge, please visit Tribute Store

Share Your Memory of
Darlene
Upload Your Memory View All Memories
Be the first to upload a memory!
Share A Memory
Send Flowers
Plant a Tree