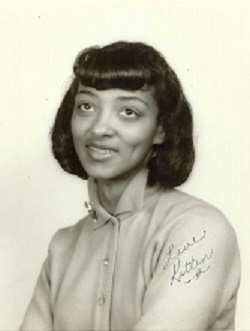 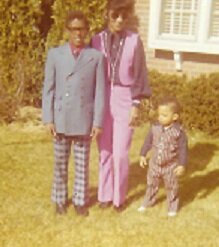 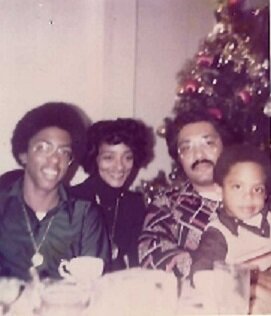 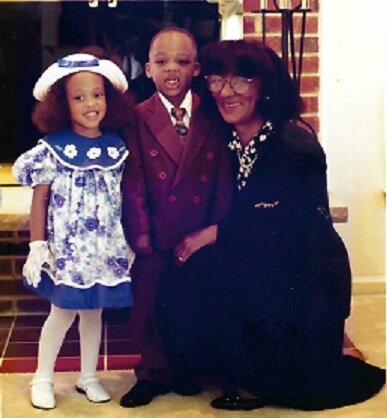 Please share a memory of LaVora to include in a keepsake book for family and friends.
View Tribute Book

She was educated in the Pleasantville public school system. In high school, she sang in the choir and was the first Afro-American cheerleader. LaVora continued her education, receiving her Bachelor's degree from Cheyney University and her Master's degree from Trenton State College.

She became a proud member of the Exalted Alpha Kappa Alpha Sorority and followed her heart and became a teacher, educating children for 37 years, retiring in 1993. During her college years, and dedication to the Alpha Kappa Alpha, she eventually became a 'Golden Soror' and also received many accolades and awards.

She was married to the late Dr. Donald L. Clark and to this union she had two handsome sons.

She passed away peacefully on February 5, 2022.

She is preceded by her sister Shirley H. Tinsley. Memories of her life will be shared by her two sons, Dwayne (Wendy) and David, her two grandchildren, David and Erin, her great granddaughter, Daviana, two nieces Adrienne and Dawn, her great nieces, and nephews along with a host of other relatives and special friends.

To send flowers to the family or plant a tree in memory of LaVora Clark, please visit Tribute Store
Saturday
12
February

Share Your Memory of
LaVora
Upload Your Memory View All Memories
Be the first to upload a memory!
Share A Memory
Send Flowers
Plant a Tree