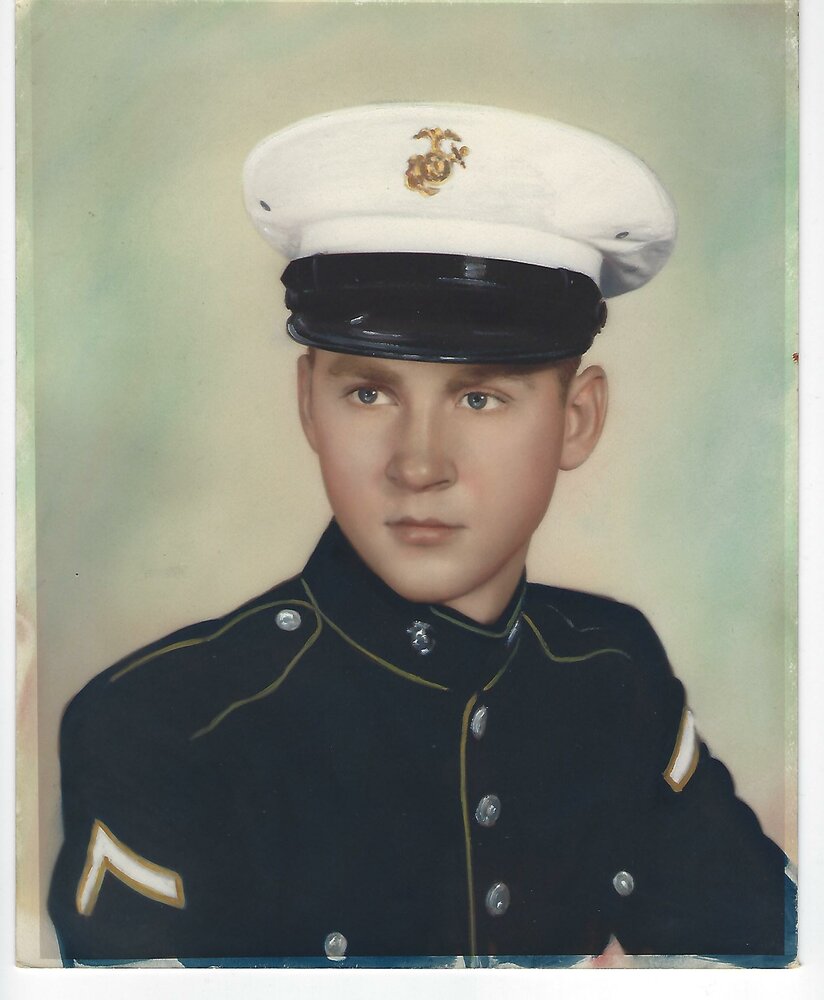 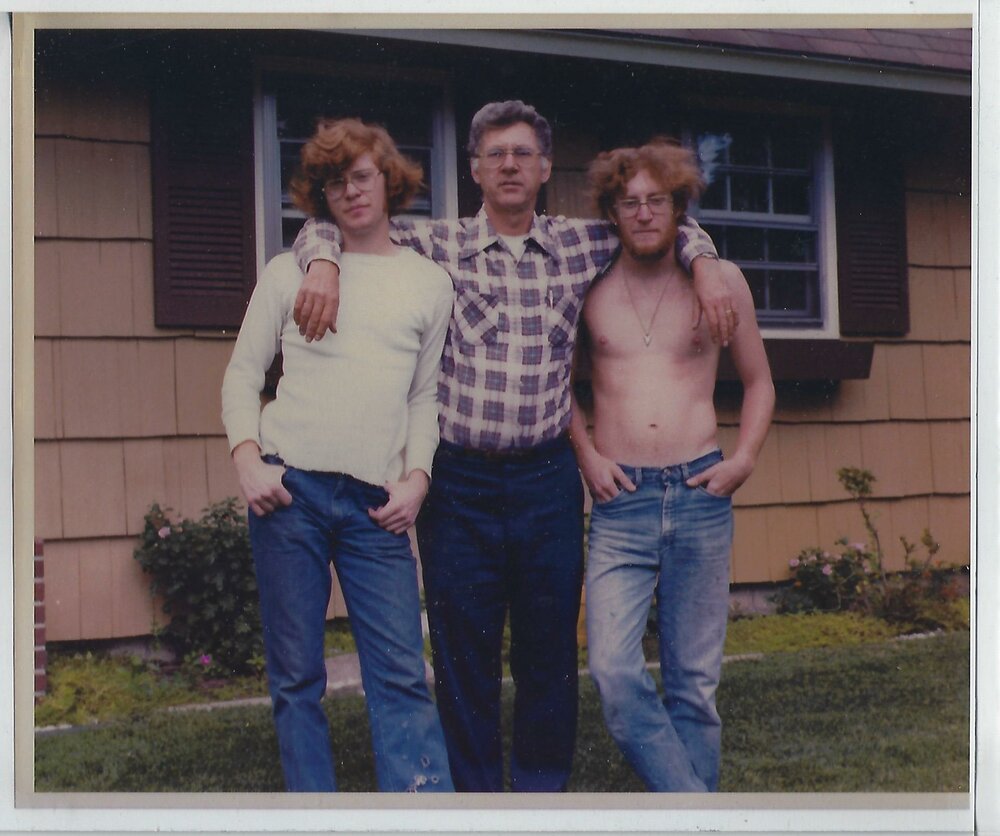 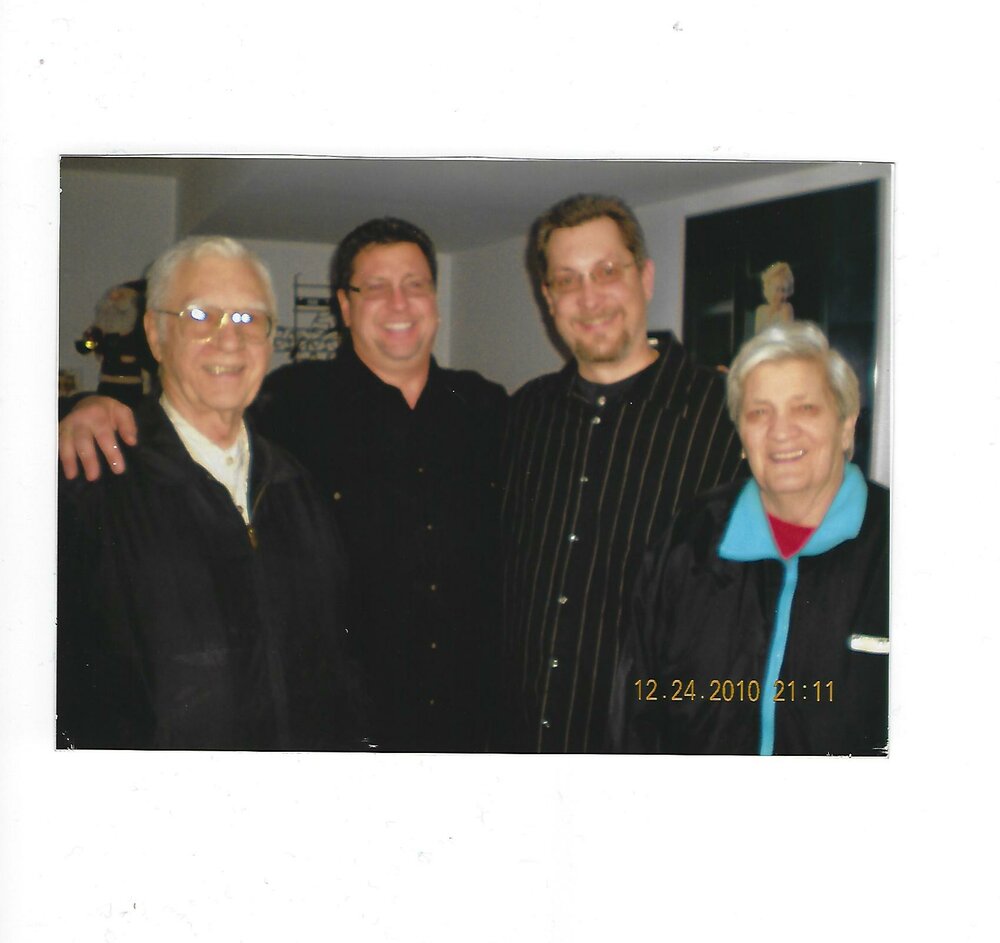 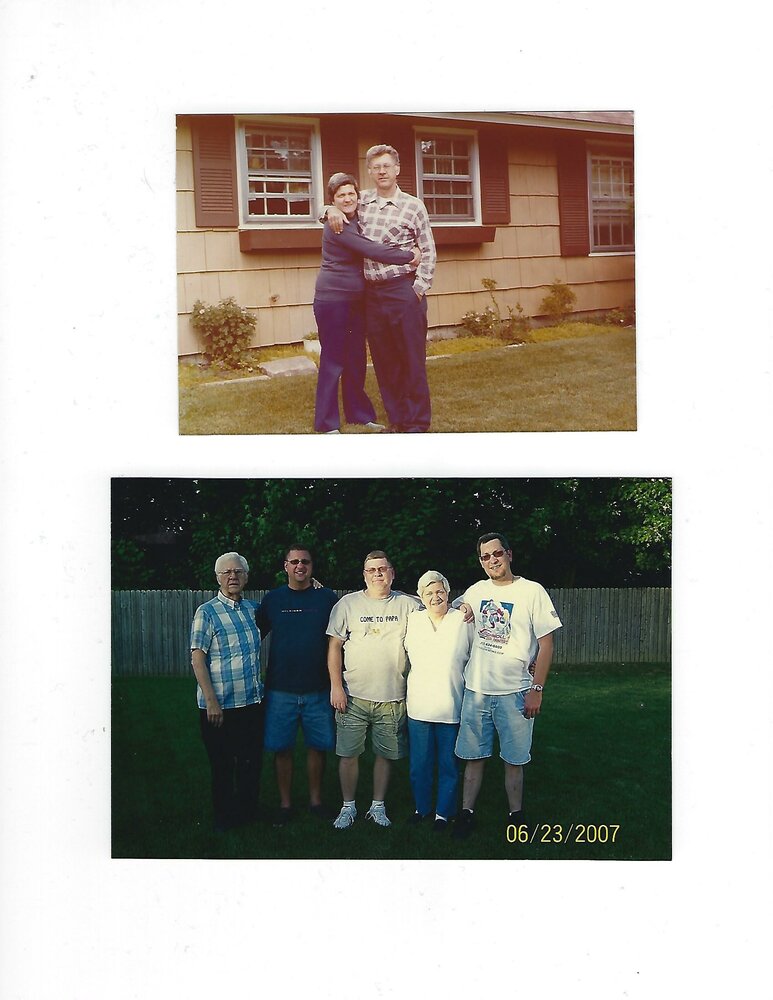 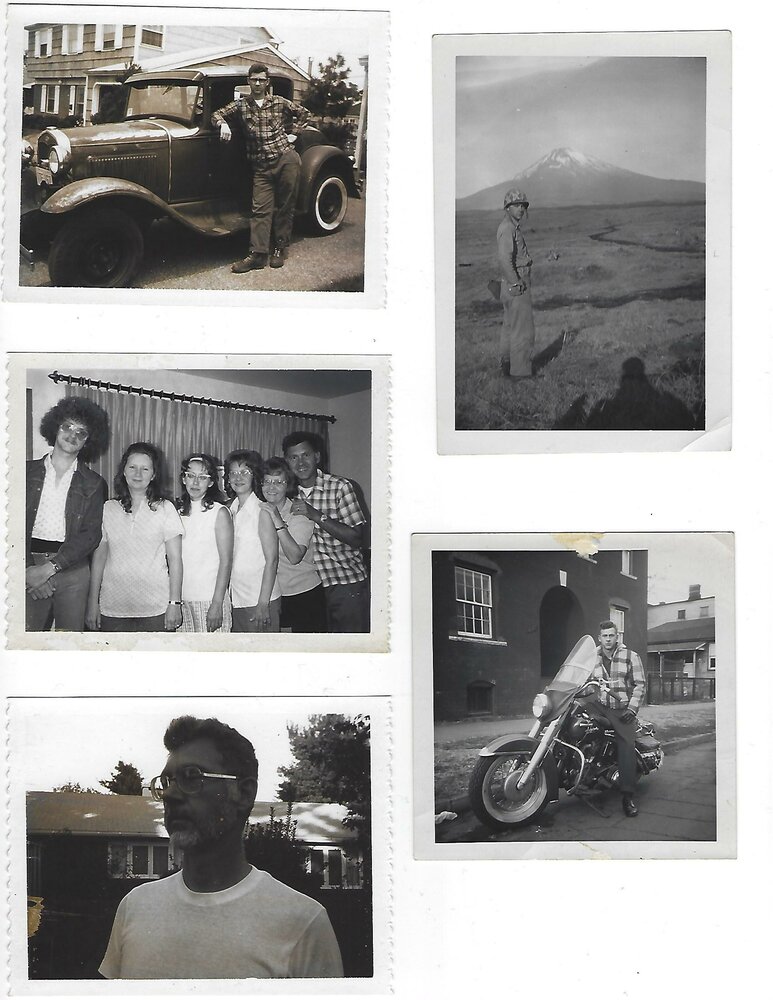 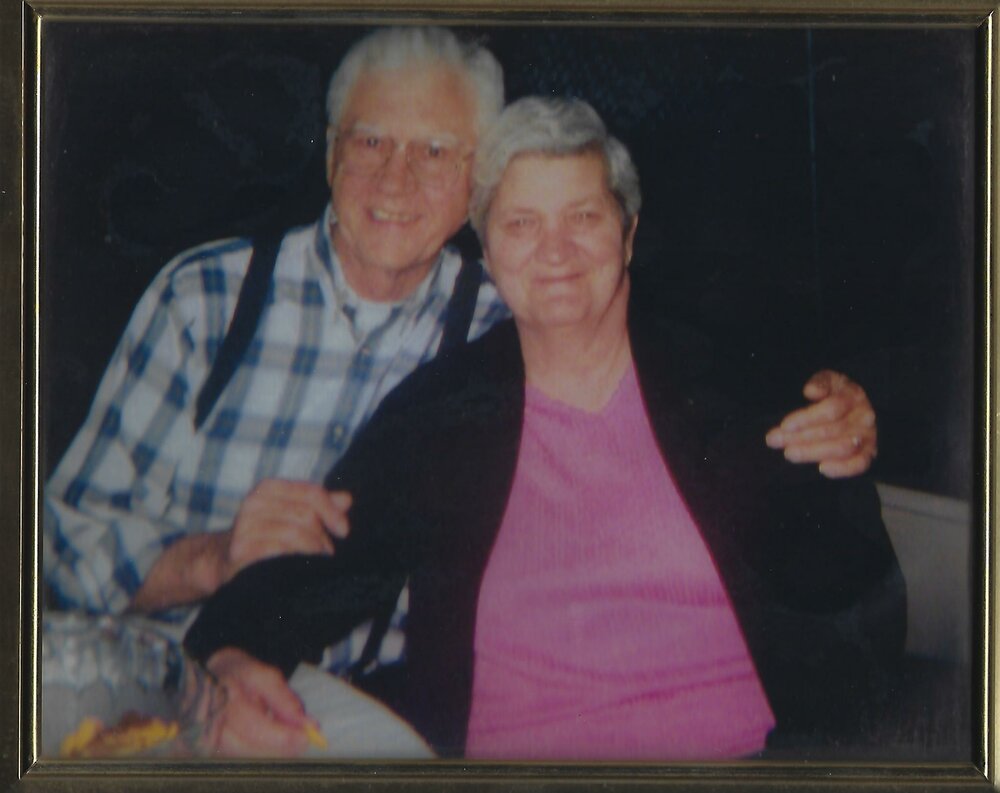 Joseph was born March 13, 1932 to Peter and Rosemary Rovenski in Acosta Pa and later the family moved to Michigan.  Joseph was the oldest of 6 children, he is survived by his siblings, Rosemarie, Janet, Louise, Tisha and Peter.

After High School he proudly served in the U.S Marine Corps.  He then went to trade school and began a career with RCA/Lockheed Martin as an RF Electronic Technician where he moved his family to New Jersey.

Joseph was a Ham Radio operator and his call sign was W2HLO.  He enjoyed rebuilding antique cars His latest was converting a 47 Ford Sedan with a flathead V8 into a 47 Ford Street Rod with a 302 which took over 20 years to complete.

To send flowers to the family or plant a tree in memory of Joseph Rovenski, please visit Tribute Store
Tuesday
18
January