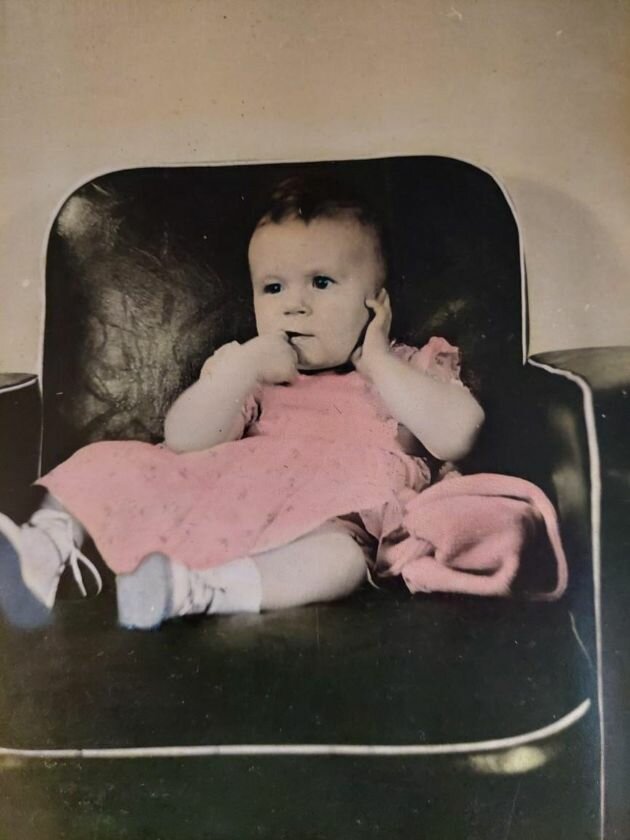 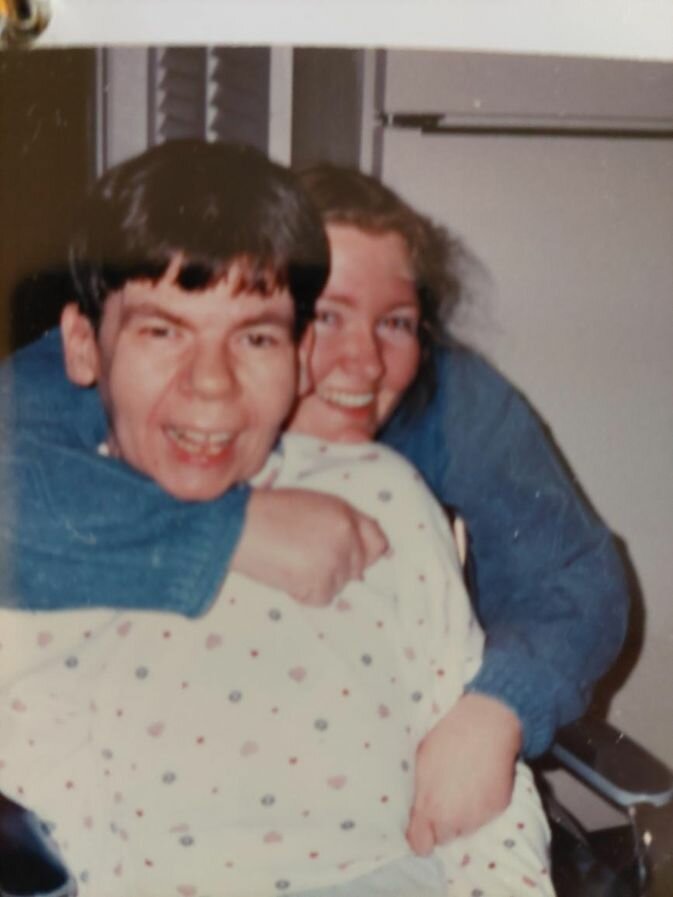 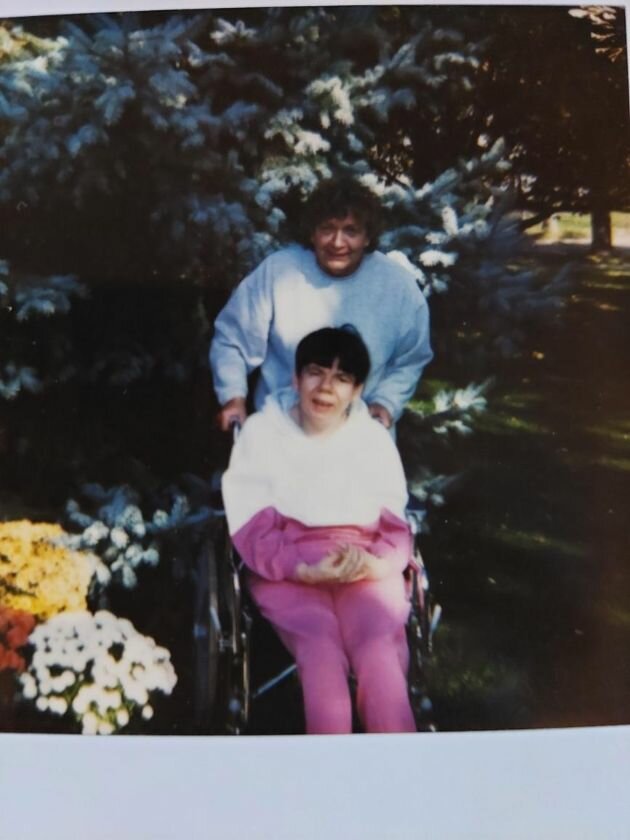 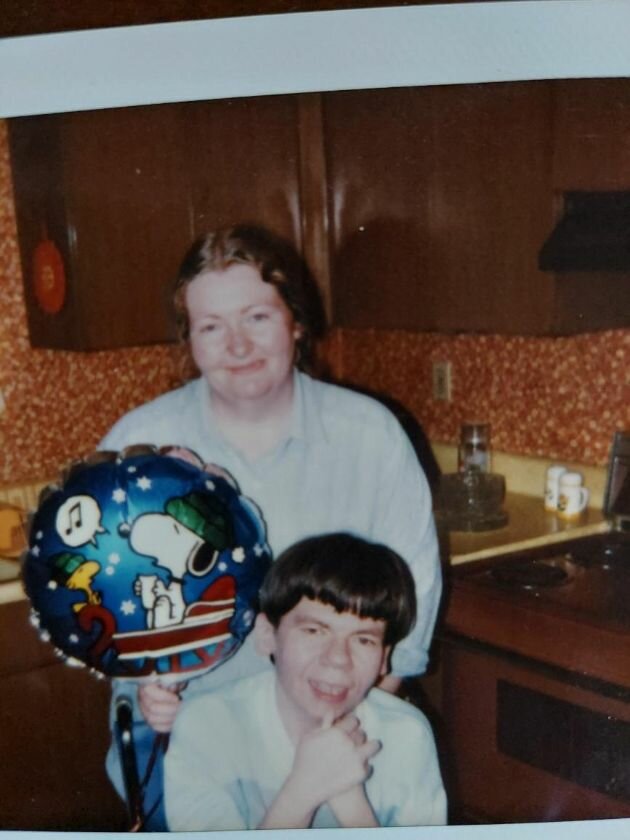 Please share a memory of Barbara to include in a keepsake book for family and friends.
View Tribute Book

Born November 8,1953 in Munich, Germany to the late Henry L. and Ilse K.(nee Helmbrecht). She arrived in the United States as a child, eventually settling in Willingboro, NJ. A childhood illness left her unable to care for herself, but she was lovingly cared for by her grandmother(Oma), parents and sister Beverly until her death earlier this year. She had been a resident of Burlington Woods since February of this year.

Although her communication was limited, her laughter and beaming smile were infectious. It was the simple things that brought her great joy, and allowed all her knew her too as well.

Preceded in death by her loving parents Henry and Ilse. Her grandmother (Oma) Karolina Helmbrecht and her best friend and younger sister, Beverly, she is survived by an aunt and many cousins throughout the world.

Funeral arrangements will be private. The family would like to thank Burlington Woods, Bayada Nurses, A Bright Tomorrow and all who cared for Barbie over the years. Donations may be made to the charity of the donor's choice.

To send flowers to the family or plant a tree in memory of Barbara Golliher, please visit Tribute Store

Share Your Memory of
Barbara
Upload Your Memory View All Memories
Be the first to upload a memory!
Share A Memory
Send Flowers
Plant a Tree