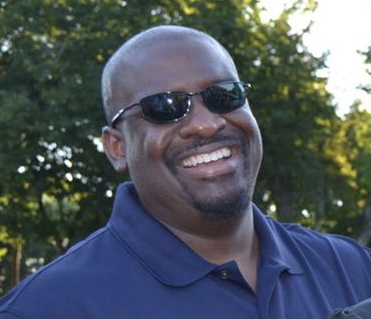 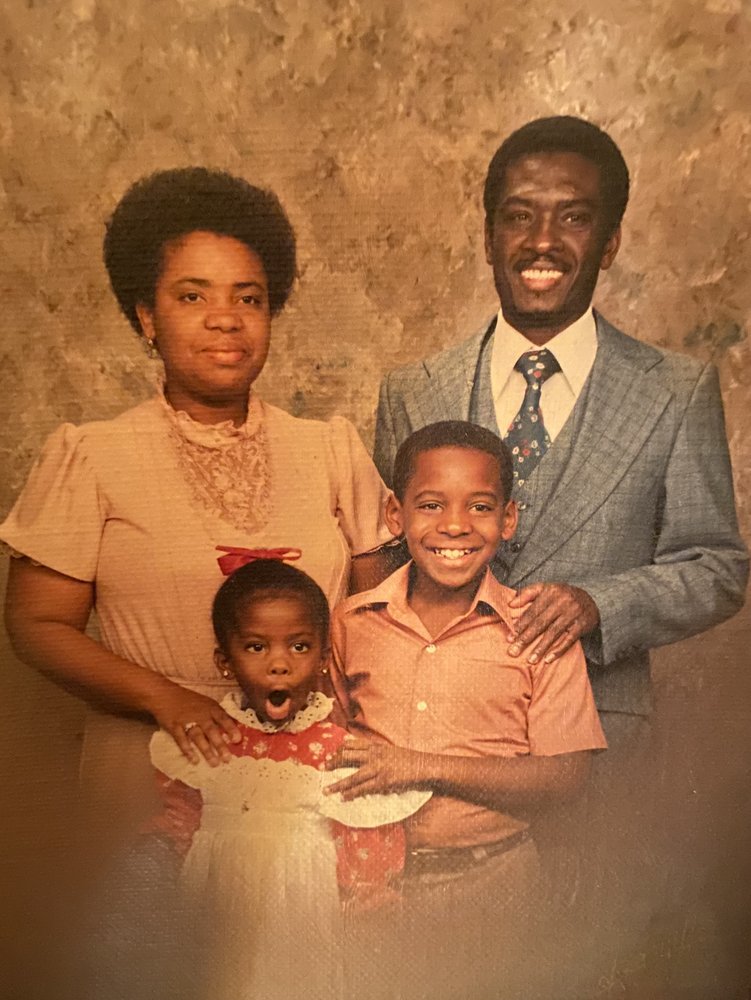 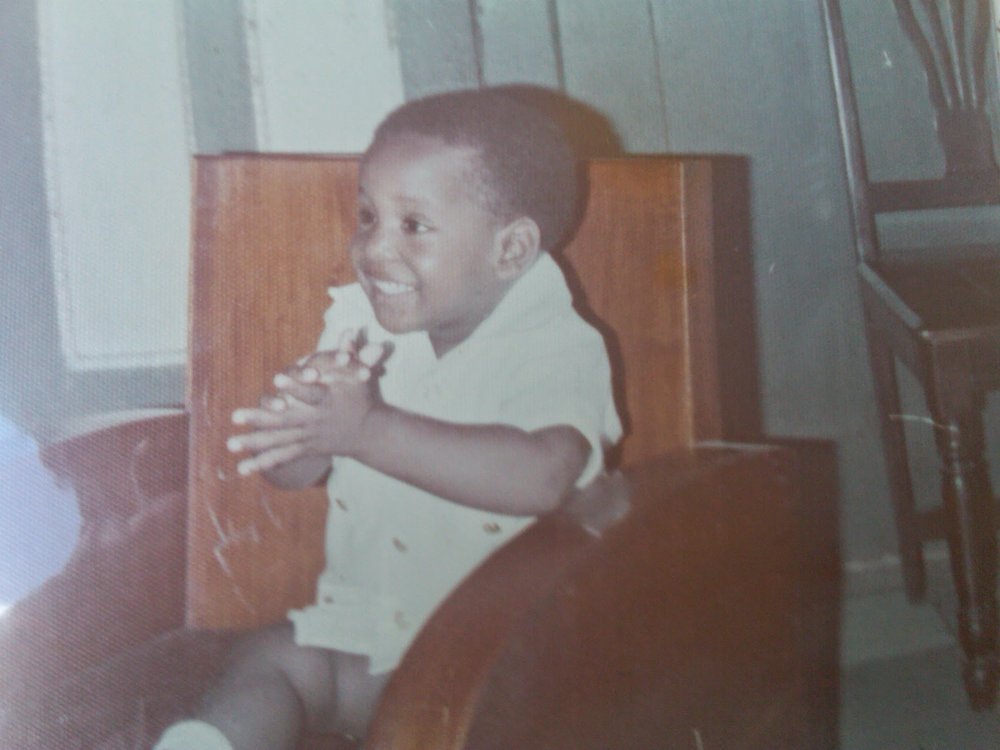 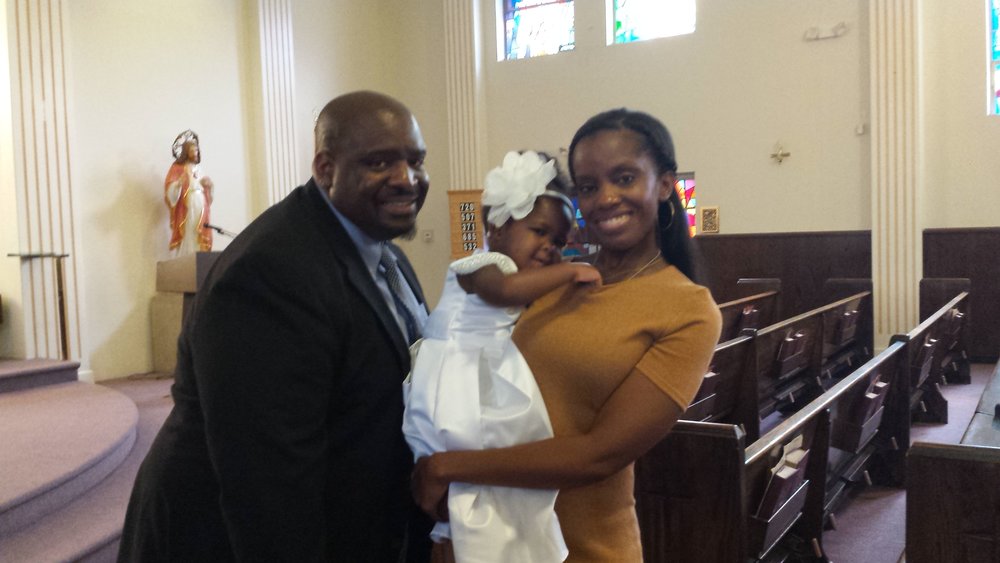 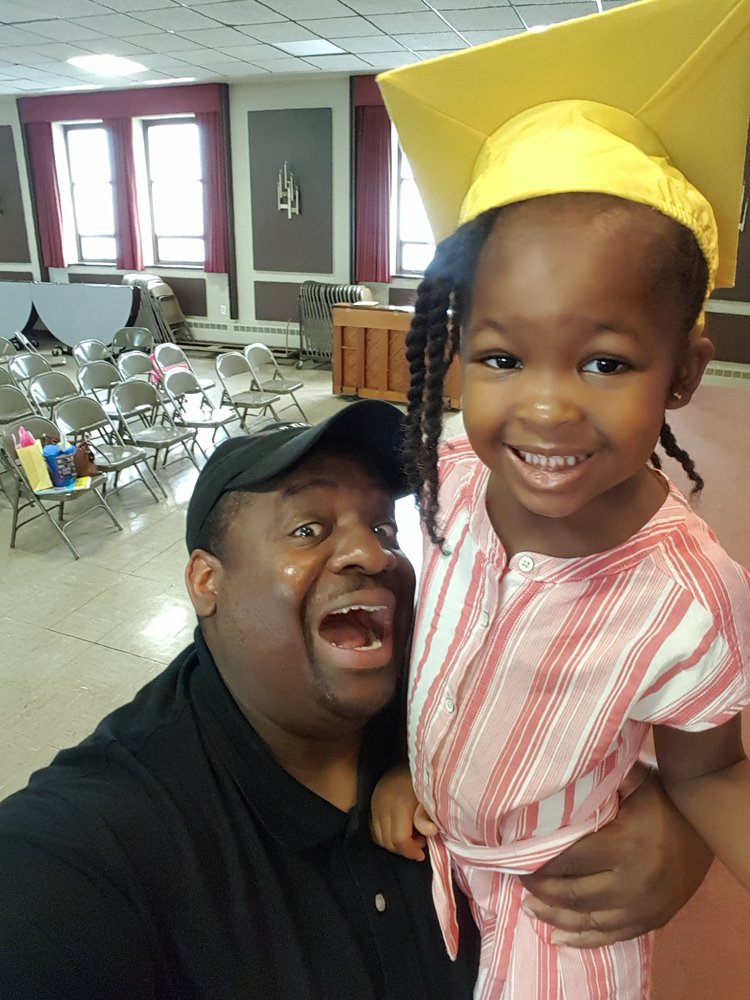 Please share a memory of Richard to include in a keepsake book for family and friends.
View Tribute Book

Richard Philogene was born July 3, 1972 to Volvick Philogene and Michelle Philogene in New York. On June 14, 2021 God called Richard home to His loving arms to be a watchful angel over his family and friends.

Richard was educated through the Catholic school system before graduating from Willingboro High School. He received his degree in Computer-Aided Design and Drafting (CADD). Richard and his family have been faithful members of Corpus Christi Church since 1980.

Richard is affectionately known by many names including; Big Poppa, and Rich. Richard built relationships that continue to this day. He worked with his current employer, for more than 20 years as a CADD Operator designing safety systems for various hospitals and businesses. No matter where Richard went, his greatest testament is his ability to create, build and maintain authentic and long lasting relationships with those around him. Richard was an accomplished artist who took part in various design competitions in high school and a high school engineering internship with RCA Lockheed Martin. You could see him creating drawings, paintings, and clay moldings from his imagination and recreations of his favorite science fiction cartoons and shows. A lover of all things science fiction, Richard's primary loves were Marvel, Star Wars, Anime, and Star Trek. Richard was also a lover of various kinds of music; his music library is vast and eclectic. Richard will be remembered having a comic book on his lap while listening to Queen and Run DMC. The passion he had for his interests would be so infectious that the people around him often became connoisseurs of his interests as well.

Like his favorite comic book heroes, Richard was a hero and unwavering son, brother, god-father, uncle, friend and confidant to an immeasurable amount of people. He was gentle and firm in his support and guidance; with his infamous eyebrow raise and low grumble so you knew he meant business. His hugs were reassuring that all would be well with that final little squeeze of his hand. He always found a way to be there and show up for you no matter the day or time; often late, but that was his way. Friends andfamily always knew Richard would be there when needed without complaint or hesitancy; every event, every milestone, every celebration, every heartache. He is the glue that kept friends and family together through candid pictures, dances, memes, messages, calls, cards, and bear hugs so tight your feet left the floor. Richard treated his friends as they were part of his family and he has countless adopted families as well. Richard's selflessness continued in his last days until God called His child to be with Him and his grandparents.

Richard leaves his father Volvick, mother Michelle, sister Linda, and niece Drew to carry on his legacy. He also leaves his aunts Claudelle and Carmelle, his uncles Louis Marie, Henri, Mercier and numerous cousins. He also leaves behind honorary nieces, nephews, god-children and family-friends to celebrate his life and honor his memory.

To send flowers to the family or plant a tree in memory of Richard Philogene, please visit Tribute Store

Share Your Memory of
Richard
Upload Your Memory View All Memories
Be the first to upload a memory!
Share A Memory
Send Flowers
Plant a Tree