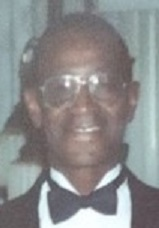 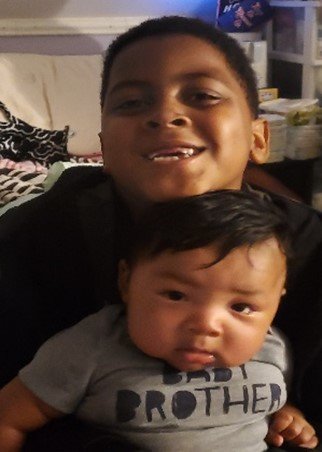 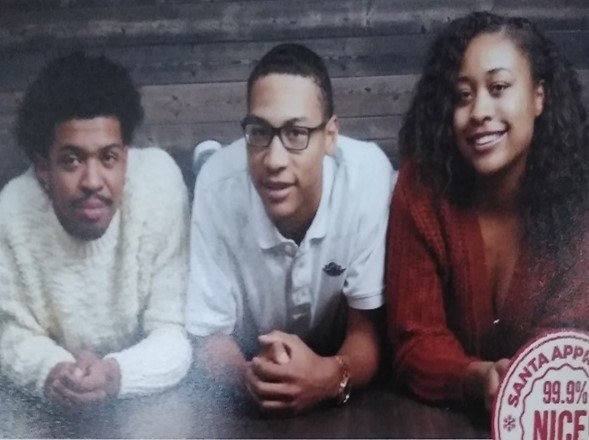 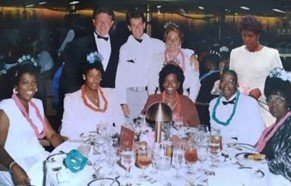 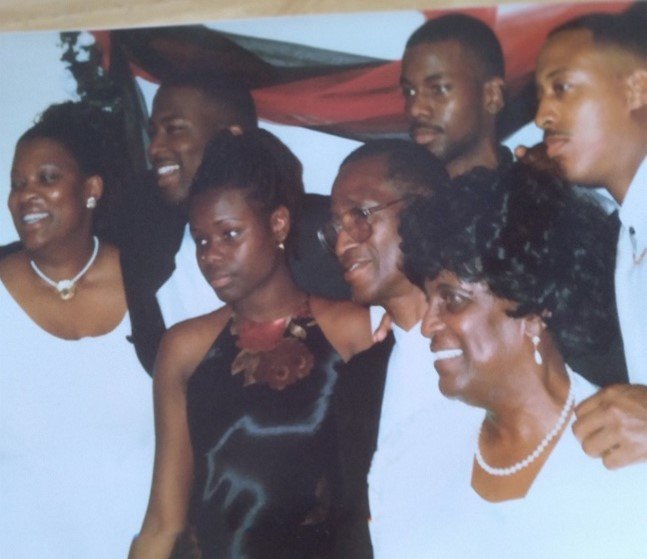 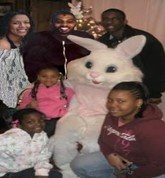 Please share a memory of Fred to include in a keepsake book for family and friends.
View Tribute Book

Fred Robinson Jordan was born on January 26, 1929 in Philadelphia, Pennsylvania. He was the 5 th of eleven children born to the late Idella Kitt Robinson.

At an early age, Fred was adopted by friends of the family lovingly referred to as, "Mother and Father Jorda" who nurtured and cared for him up to the age of 17 when he ventured out to reunite with his birth family. Shortly afterward, he met the love of his life, Virginia Lillian Washington ( a then mother of 3 children ) with whom they gave life to two more children. But as fate would have it, the generational curse of incarceration manifested itself in his life, and Fred spent the next 18 years of his life in prison.

But we praise the LORD for how He moved, through the efforts of Virginia who worked with politicians and lawyers, to have his sentence reduced; and in 1968 Fred became a free man. As GOD would have it, Fred was hired as a laborer at Dale's Construction Company located in Glenside, PA, where his integrity on the job earned him great respect from his co-workers as well as Mr. Dale, with whom Fred became best friends. Through the years, Fred had many positions at the Construction Company because he was someone in whom Mr. Dale had complete confidence and trust. Fred retired from Dale's Construction Company in 2006.

Fred was also a math geek! In fact, during his time in the prison system, he was given the job of doing the warden's and correction officers' taxes, among other things. For some time, in the early 90's he even tutored high school students in the neighborhood.

So after the curse of incarceration was broken from his life, Fred was able to live, love and experience peace and contentment. His grandchildren speak of many learning experiences they have had with "grandpop," and they truly miss him. Throughout their marriage Fred and Ginny ( as he lovingly called her ) were able to travel and experience many memorable times, but in August of 2000, Fred lost his wife to a heart attack which drastically changed the dynamics of his life and family. Shortly afterwards Fred sold their home and moved to the Mount Airy section of Philadelphia where he spent the majority of his final years with his friend Ernestine.

Fred departed this life on May 12, 2021 at the Bay Health Kent Campus in Dover, Delaware. He was preceded in death by his mother Idella Robinson, his wife of thirty-two years, Virginia, his son Albert, his daughter, Caroline, and his 8 brothers: Oz, Michael, Alex, Harold, Arthur Lemuel, Wilbert, and Lake. He will forever be remembered by his 2 sisters: Bettie Parker and Doreatha Burnette; his three daughters: Tina Washington, Deborah Pierce, & Lillian Washington; 6 grandchildren: Walter, Pam, Malika, Bernie, Bilaal,and Albert Jr.; 14 great-grandchildren, his friend Ernestine, his niece Stephanie, and numerous other nieces, nephews, and associates.

To send flowers to the family or plant a tree in memory of Fred Jordan, please visit Tribute Store
Friday
21
May

Share Your Memory of
Fred
Upload Your Memory View All Memories
Be the first to upload a memory!
Share A Memory
Send Flowers
Plant a Tree