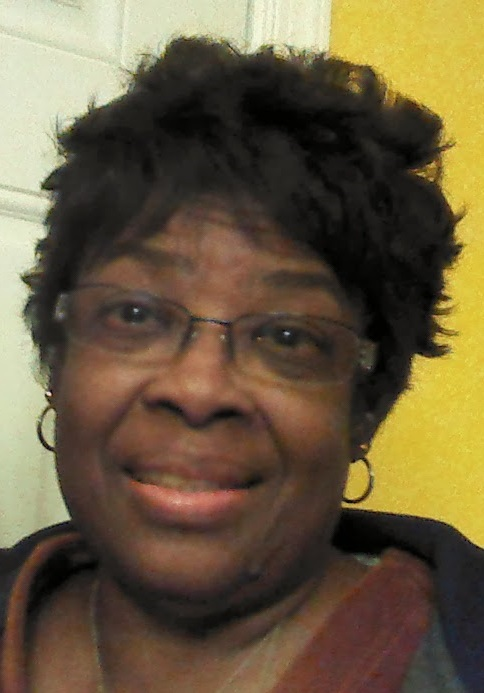 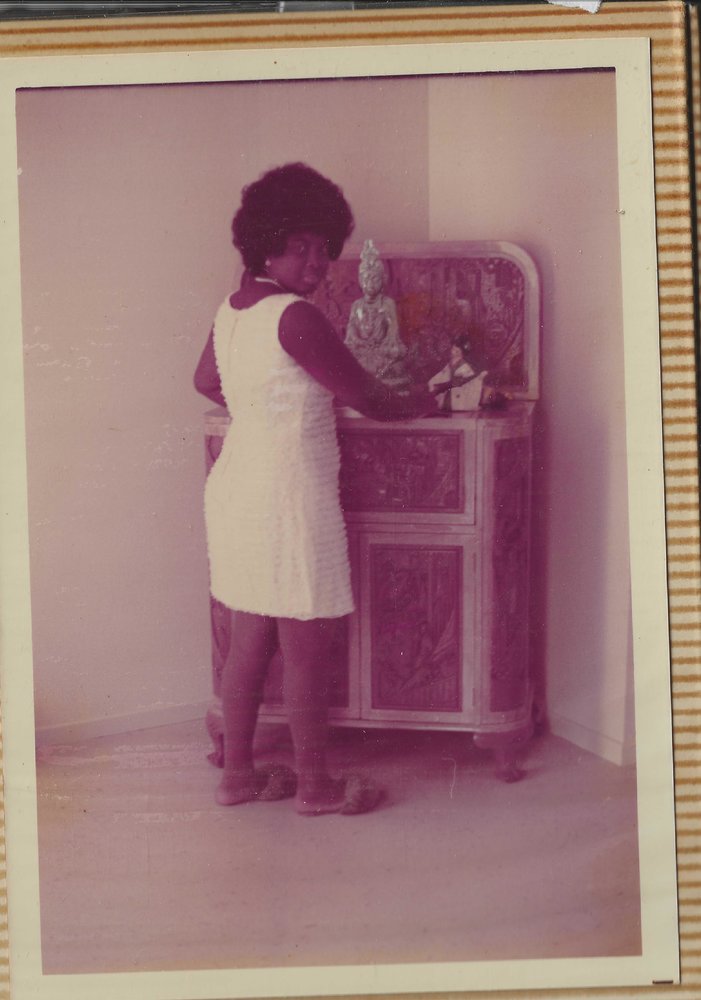 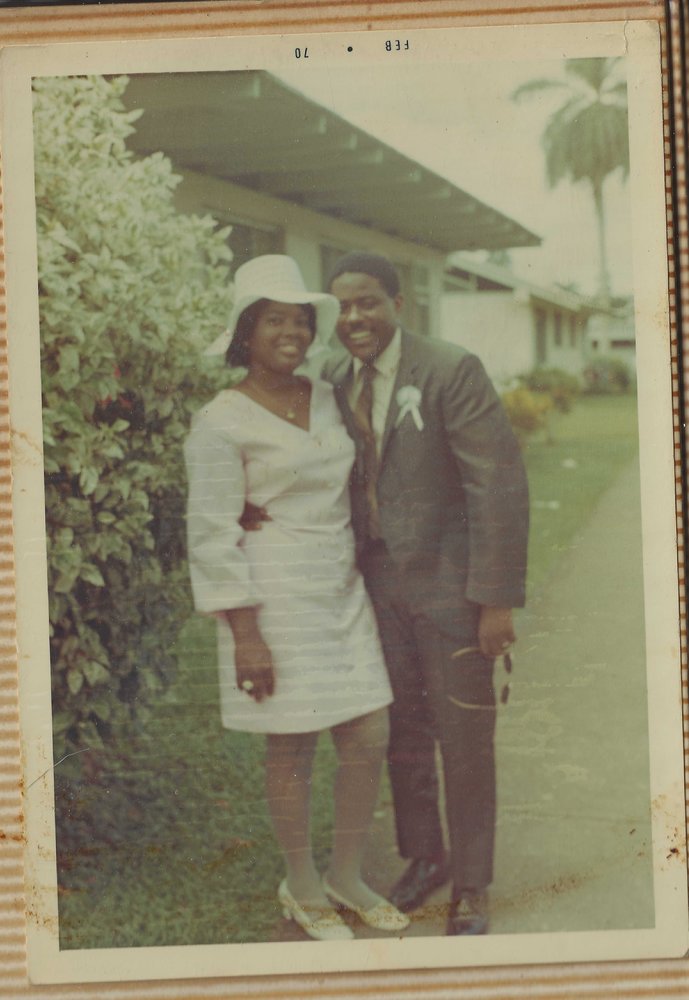 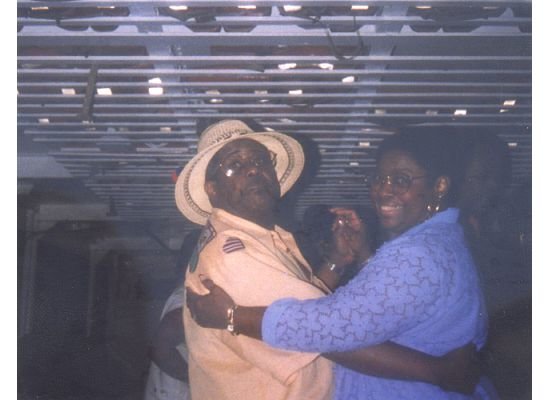 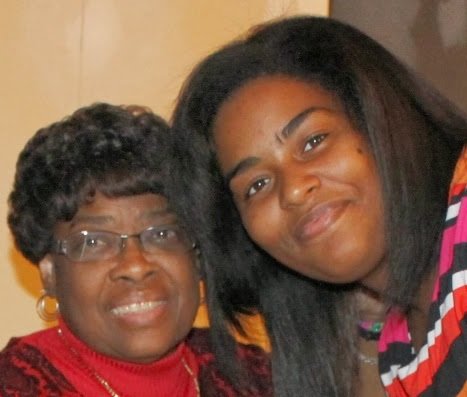 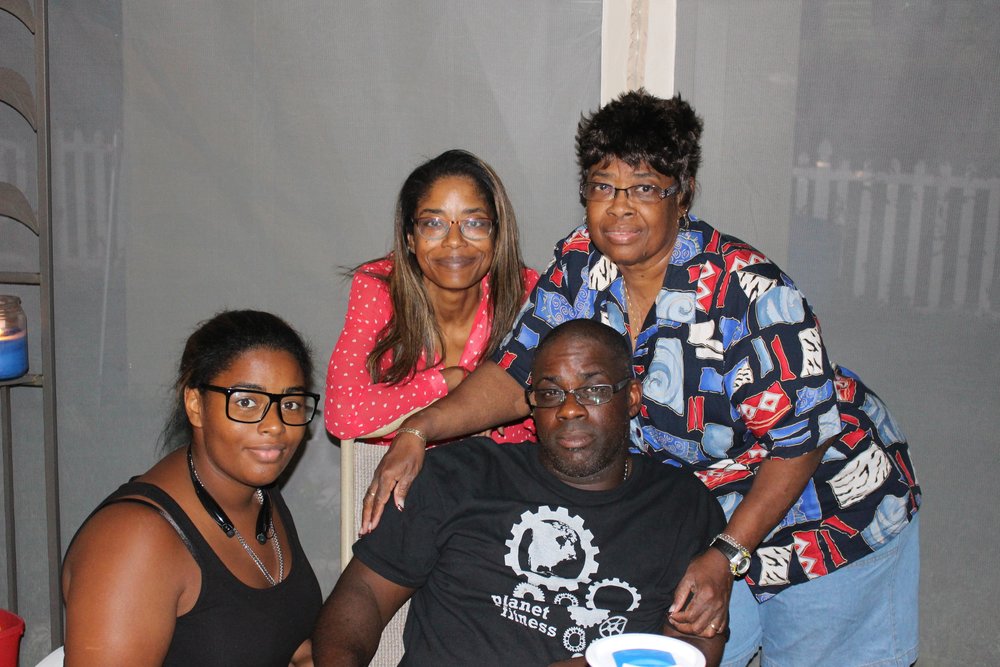 Please share a memory of Elsa to include in a keepsake book for family and friends.
View Tribute Book

Elsa Anderson-Mayers passed away January 7 th , 2021 with her two children & granddaughter in attendance.

She was born to Ewart Howell and Julia Andrade in February of 1945, in Colon Panama. Here she attended primary and secondary school as well as vocational training and is an alumnae of Rainbow City High School.

In 1969, Elsa became married to TSgt Talbert P. Anderson-Mayers, (USAF retired), the brother of a close friend of hers. Unknown to her, he had determined he would woo and marry her, prior even to their first date, while he was on a completely different continent. All she did was write him a friendly letter as a favor to his sister. Upon his return to Panama, he was successful on both accounts and they were married in short order. They were married for 39 years, until he predeceased her in 2008.

Elsa is survived by her granddaughter Gianna Anderson, her son Ajani Anderson, and her daughter and son-in-law Natasha and Michael Sondesky. She is also survived by her six siblings; Elida, Anna, Vilda, Carmen, Danilo and Omar, and their partners. Elsa was a beloved Tia/Aunt to a contingent of nieces and nephews across Central America, United States and beyond. She also was a friend to many from all corners of the globe.

Elsa will always be remembered as a person who loved her family, enjoyed travelling, and was deeply entrenched in her faith. She was a member of the Corpus Christi Church community for over 30 years.

Her children and grandchild would like to extend their appreciation and gratitude to the many friends, family, and medical staff during this difficult and devastating time.

They ask that in lieu of flowers, donations be made to Deborah Heart & Lung or the American Cancer Society, in her name.

A virtual memorial service will be announced upon scheduling.

To send flowers to the family or plant a tree in memory of Elsa Anderson-Mayers, please visit Tribute Store

Look inside to read what others have shared
Family and friends are coming together online to create a special keepsake. Every memory left on the online obituary will be automatically included in this book.
View Tribute Book
Services for Elsa Anderson-Mayers
There are no events scheduled. You can still show your support by sending flowers directly to the family, or planting a memorial tree in memory of Elsa Anderson-Mayers.
Visit the Tribute Store

Share Your Memory of
Elsa
Upload Your Memory View All Memories
Be the first to upload a memory!
Share A Memory
Send Flowers
Plant a Tree