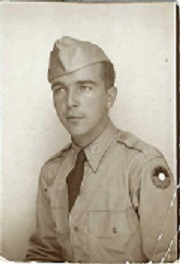 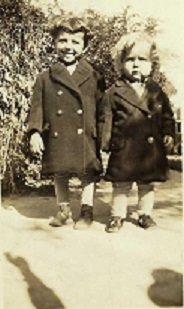 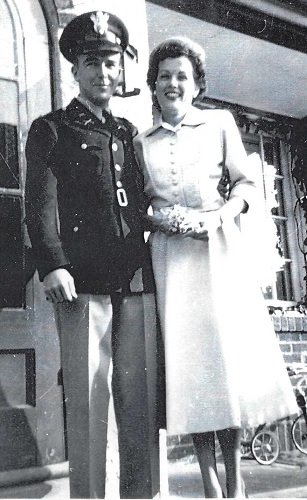 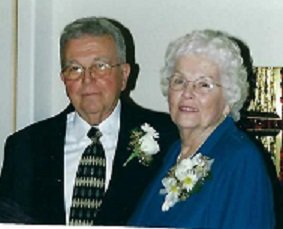 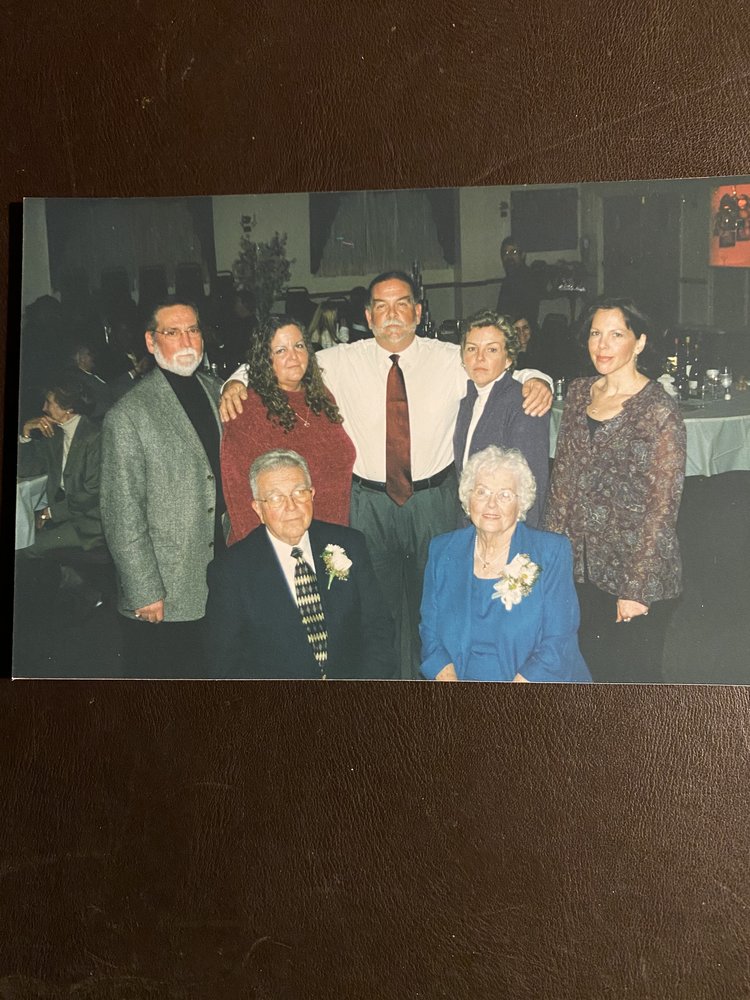 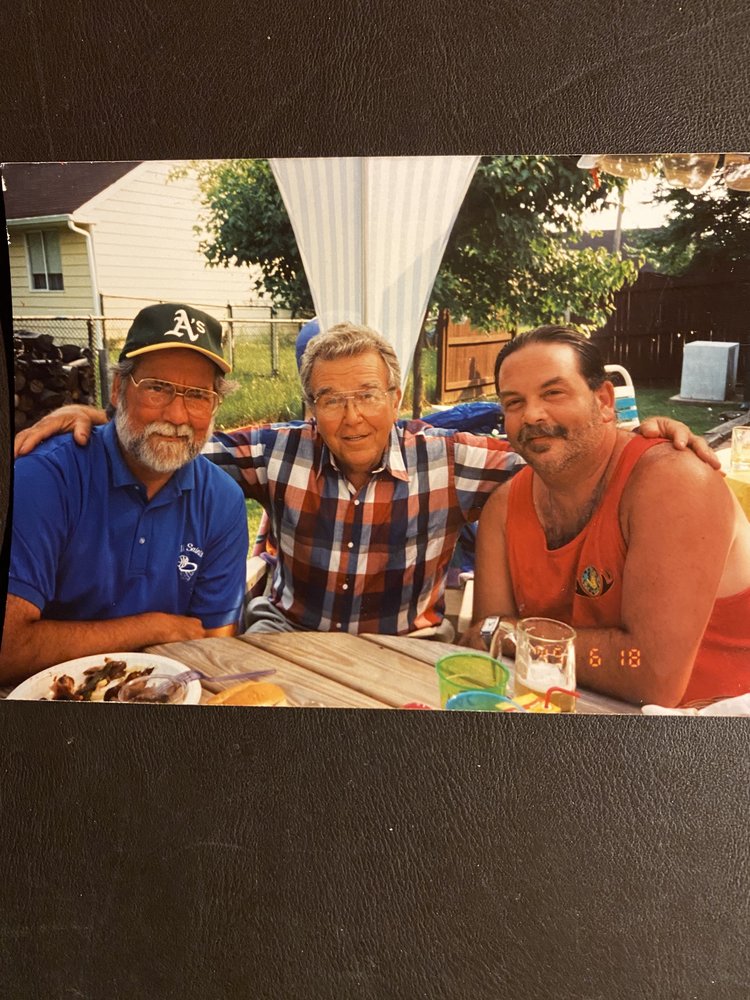 Obituary of Joseph A. Baptista

Joseph A. Baptista, age 92, of Westampton, NJ passed away peacefully at home on Wednesday, January 13, 2021.

He was a proud member of the U.S. Army and served in the Korean War as an Infantry Officer, Heavy Motor Company Commander, and Battalion Adjutant in the 279th Infantry Regiment, 45th Infantry Division. A decorated member of the Army, he most notably was awarded the Bronze Star Medal of Meritorious Service Against an Armed Enemy of the United Nations.

Joseph was employed by the NJ Division of Vocational Rehabilitation Services for 31 years, served as the President of the Willingboro Board of Education, was a member of the Knights of Columbus, and volunteered for the American Red Cross. He enjoyed woodworking and admired Harry S. Truman.

In lieu of flowers, the family asks that donations be made in his name to the:

To send flowers to the family or plant a tree in memory of Joseph Baptista, please visit Tribute Store