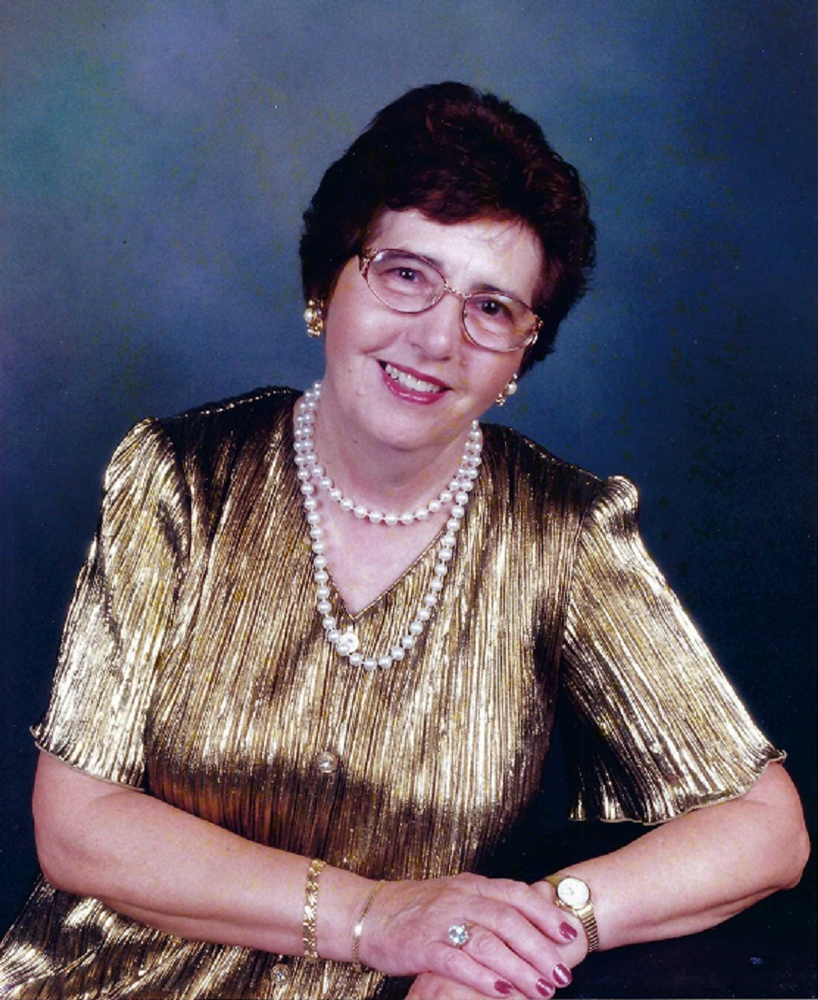 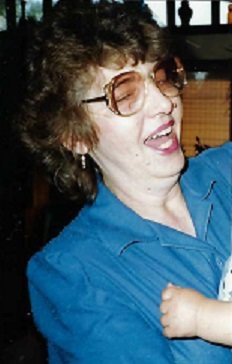 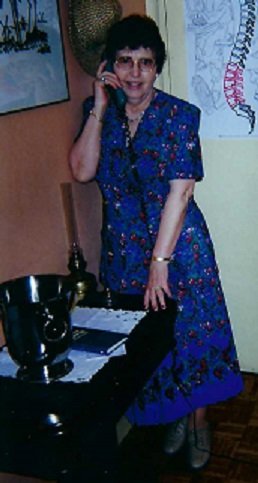 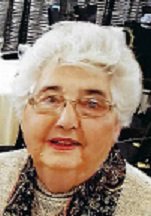 will be private and at the convenience of her family.

Obituary of Marguerite A. House

Please share a memory of Marguerite to include in a keepsake book for family and friends.
View Tribute Book

Marguerite House, 85 years old and residing in Riverside, NJ passed away peacefully with family at her side on Thursday December 24, 2020 on Christmas Eve, a special day for a very special woman.

The stunning Marguerite was pursued by the charismatic and verbally gifted Ray House, while he was serving in the Army and stationed in Europe. She finally relented to his charm and they married until his passing. They had 2 children, Tony and Mark, and lived in Europe for 8 years.

There, they enjoyed exploring Europe with Marquerite's French, Italian and Swiss relatives. Many summers were spent driving the Autobahn, visiting with relatives, and occasional fishing trips. Later, Marguerite and Ray moved to Willingboro, Burlington County, NJ where they raised their children in their family home which brought them many years of joy and happiness.

Marguerite and Ray shared their lives with many of their long-time friends, friendships forged in Europe with US military families and transitioned to the US. Gunda & Ellen, Dieter & Renate, Jack & Frieda remained a legacy in her heart throughout her life.

Marguerite was a fabulous cook and a gracious host. Their home was a place where many eclectic gatherings, parties and holiday celebrations were shared. Although Marguerite was always called "Mimi" by her grandchildren, prior to her husband Ray's passing, Marguerite took on the name "Mimi" bestowed upon her by Ray after his stroke.

Mimi is survived by her two sons Tony & Mark, their children Danny & Ryan, Lauren & Marco and their grandchildren whom were her pride and joy, Elizabeth, Charlotte, Madison, Karson & Wesley.

Marguerite was a strong woman with tremendous work ethic, she worked at the same employer, Rexam for 22 years and instead of retiring, continued to work part-time as the "cookie" lady at the Moorestown Middle School where she finally retired at the age of 82. Mimi maintained strong relationships with her family and longtime friends. She used to travel to Europe yearly until it became too strenuous, continued to meet with her close friends, sharing their specialty foods, drinks and small talk nurturing their longtime relationships and of course being a great mother and grandmother.

Mimi will be missed by all those that she touched because she was a ray of sunshine, positive, caring and kind with a beautiful smile.

Funeral Service will be held Wednesday, December 30,2020, 10am at the Goes - Scolieri Funeral Home, 212 Levitt Parkway, Willingboro, NJ. Relatives and friends may call Wednesday morning after 9am at the funeral home. Interment will be private and at the convenience of her family.

In lieu of flowers, Marguerite would prefer that donations be made towards COVID relief, or to Veterans Wounded Warriors project, and or to the SPCA.

Share Your Memory of
Marguerite
Upload Your Memory View All Memories
Be the first to upload a memory!
Share A Memory