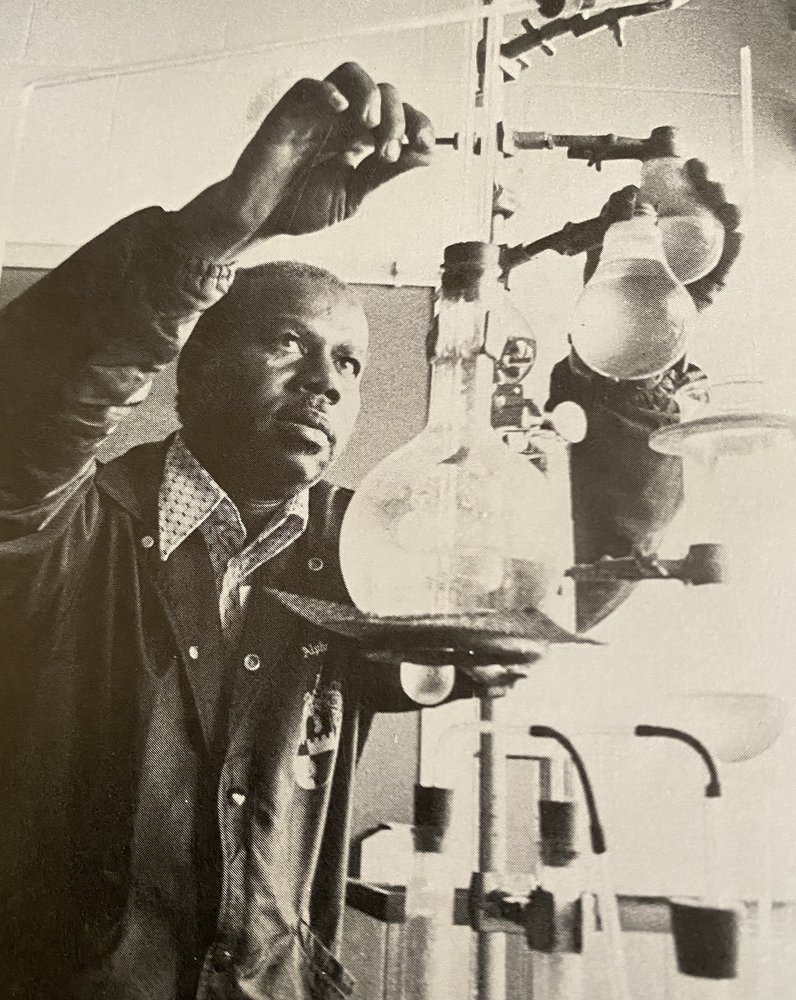 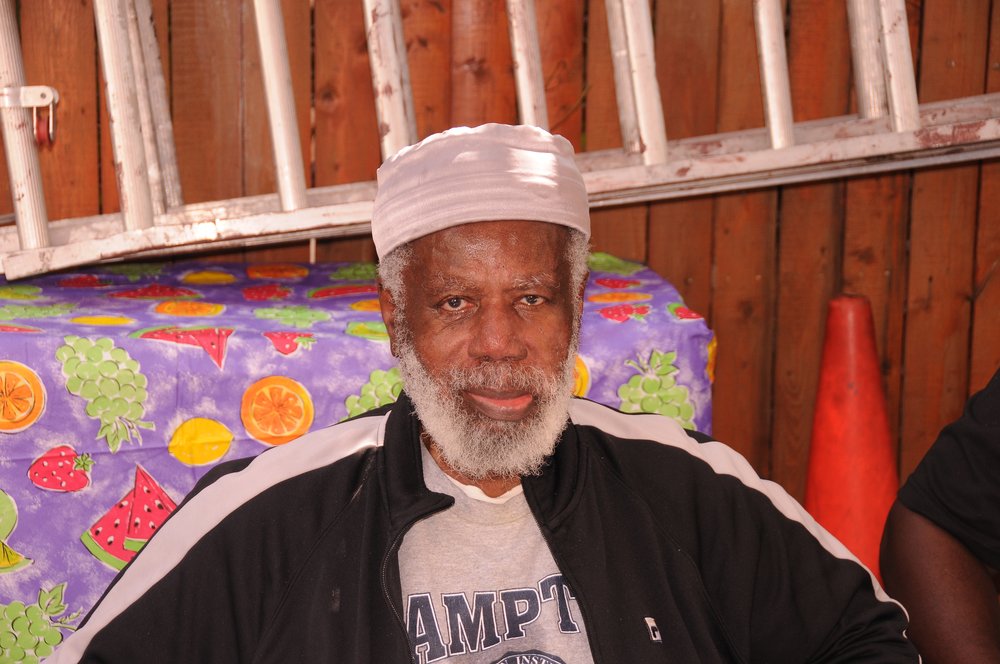 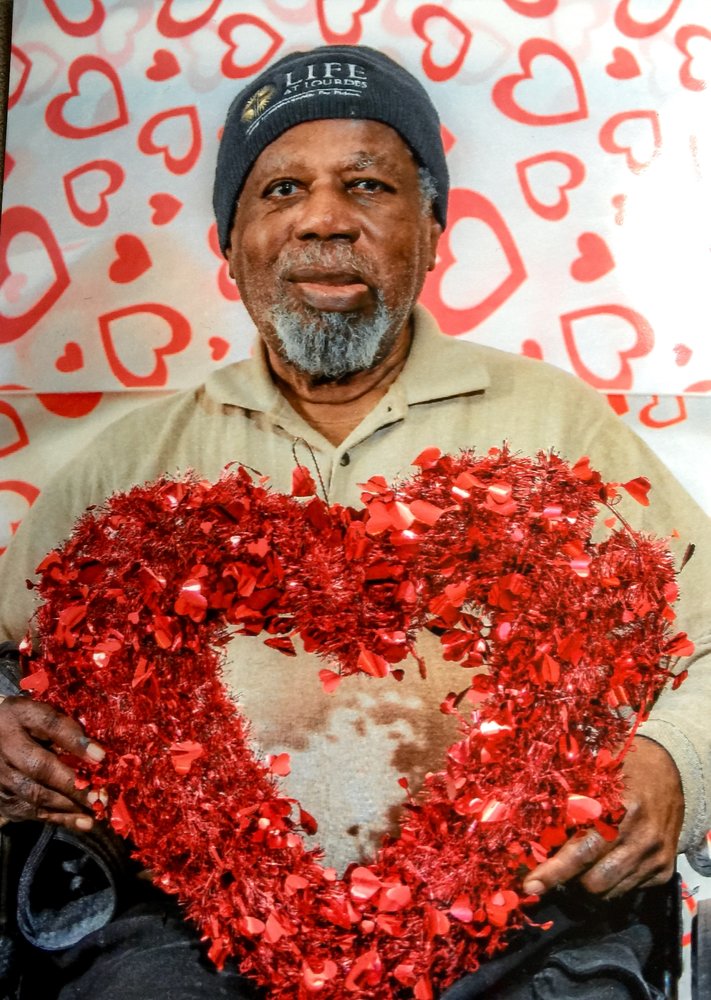 Please share a memory of Ernest to include in a keepsake book for family and friends.
View Tribute Book

Ernest Gilbert, 92, of Pennsauken, NJ, passed away on November 7, 2020. Born in Baltimore, MD, to Albert and Ethel (Floyd) Gilbert, Ernest spent his youth traveling the nation with his parents and siblings as part of the Gilbert Gospel Singers.

After graduating from Dorsey High School, Ernest earned a BS degree in Chemistry from Hampton University and later his Masters of Education from Beaver College.

Ernest started his professional career as a Chemist at Hudson Wire in Ossining NY, and later moved to New Jersey for an electroplating engineer position with RCA . His career in education began at John F. Kennedy High School in Willingboro, NJ where he taught chemistry, math and AP chemistry. While at JFK Ernest was nominated as an Outstanding Secondary Educator of America based on his innovative methods for teaching chemistry. After JKF, Ernest continued teaching at Camden County College, Mercer County College, Gloucester College, and Morristown College in Tennessee .

In 1956 Ernest married Lorraine Mckenzie . Together they had three sons, Michael, followed by twins, Kirk and Keith. He was involved in many of the boys' activities, including Boy Scouts where he volunteered as their Scout Master. He enjoyed organizing and assisting with many camping adventures where the troop learned how to swim, hike and study the constellations. He was also a huge influence on the boys' sporting activities, and attended almost all of their games with his array of cameras.

Photography was one of Ernest's passions along with music. As a result he built both a dark room and music studio inside his home. He also enjoyed bowling and playing pinochle.

In the early 1960's Ernest became active in civil rights and helped pioneer the integration of Afro Americans into the fire department of Ossining NY. His involvement with civil rights continued with participation in Martin Luther King marches. He was a lifetime member of the National Association for the Advancement of Colored People (NAACP), and also a Master Mason of the Shekinah Masonic Lodge 32 in Riverside New Jersey.

Ernest is survived by his son Michael (Janeen) Willingboro, NJ; his son Kirk (Connie) Winslow, NJ; his brother Samuel Gilbert, Baltimore, MD; his four grandchildren Eric, Brandon, Danielle, (Frank) and Ariana. He is also survived by many nieces and nephews. He is preceded in death by his wife, Lorraine (Mckenzie) Gilbert; his son, Keith Gilbert; his parents and his brothers Cato, Hannibal, Napoleon, and sister Ethel.

The family wishes to extend their heartfelt gratitude to the frontline doctors and nurses at Virtua Lady of Lourdes Hospital in Camden, NJ for the care they provided to their father.

Ernest will be laid to rest at Odd Fellows Cemetery in Burlington, NJ. Services will be private at the convenience of the family.

To send flowers to the family or plant a tree in memory of Ernest Gilbert, please visit Tribute Store

Share Your Memory of
Ernest
Upload Your Memory View All Memories
Be the first to upload a memory!
Share A Memory
Send Flowers
Plant a Tree