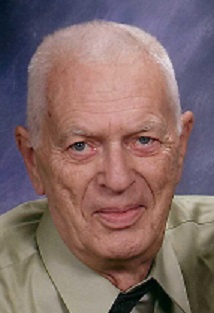 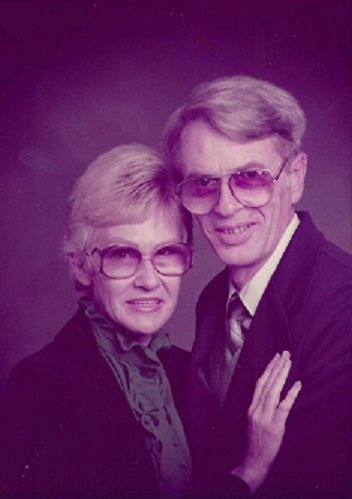 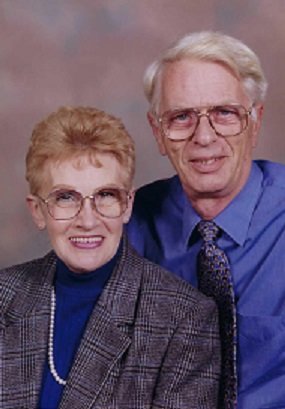 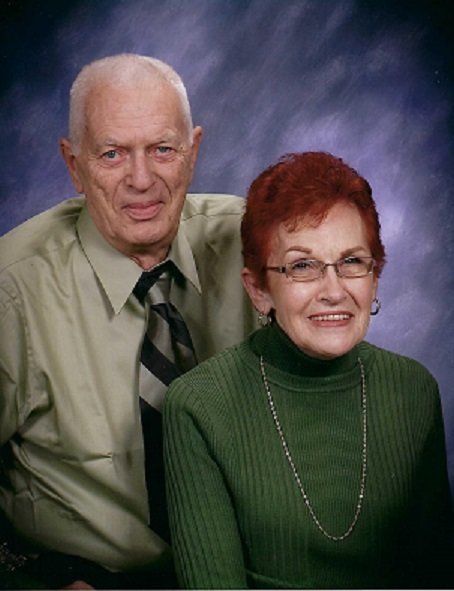 Daniel was born in Jeannette, Pennsylvania, in1931, to parents Daniel and Elizabeth Kifer. He graduated from Penn High School in 1950 and joined the Navy that same year, where he was trained as a communications technician. After his discharge, Daniel married Janet (Pignoli) in 1957. He continued to work in the telecommunications field, including starting his own company, Kifer Communications.

He enjoyed spending time with his family, going to the beach, camping, watching the Eagles and listening to old country music.

Daniel is survived by his wife, Janet, three sons, Barry (wife Alayne), Randal (wife Dawn), and Terry (wife Debbie), along with six grandchildren and 13 great grandchildren. Daniel was predeceased by his parents and two brothers, Bob and Bill, and his son Scott Kifer.

Family and friends may attend his viewing Wednesday, October 21, 2020 at 9:00 am to 10:00 am at Goes-Scolieri Funeral Home located at 212 Levitt Parkway, Willingboro, NJ. A Mass will be held 10:30 am at Corpus Christi Catholic Church, 11 South Sunset Rd. Willingboro, NJ. Interment will be private at the convenience of his family.

Flowers are welcome or donations to Samaritan Hospice Care of South Jersey.

To send flowers to the family or plant a tree in memory of Daniel Kifer, please visit Tribute Store
Wednesday
21
October

Flowers are welcome or donations to Samaritan Hospice Care of South Jersey.

Share Your Memory of
Daniel
Upload Your Memory View All Memories
Be the first to upload a memory!
Share A Memory
Send Flowers
Plant a Tree