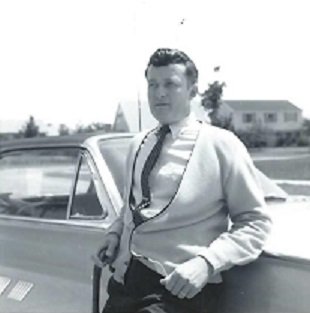 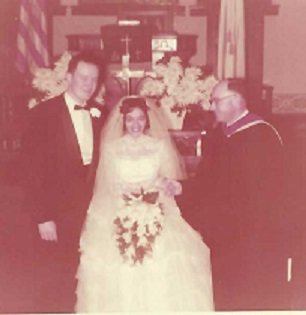 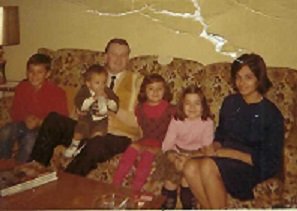 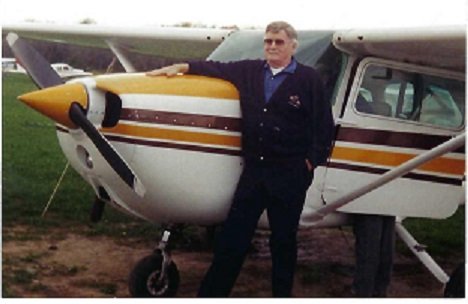 Please share a memory of Robert to include in a keepsake book for family and friends.
View Tribute Book
Robert W. Schramm 91 of Willingboro Nj went home to be with the Lord July 30, 2020. Bob passed peacefully at home surrounded by his loving family. He is reunited in Heaven with his grand-daughter Laura Schramm, his parents, Walter and Carleen and brother David. He leaves behind his best friend and former wife Lucy Stasiak of Willingboro NJ, his children, Greg (Cali) Schramm of Cocoa Fl, Judy (Paul) Peterson of Woodbury NJ, Christina Moore of Killeen Tx, and Eric Schramm of Willingboro NJ. His grandchildren, Mathew Peterson, Krissy (Brian) Lyons, Richard Schramm, Paul (Kristi) Peterson, Daniel Peterson, Brandie (Rick) Neville and Jill (Jeremy) Cottingham, along with 13 great grandchildren, his brother Walter (Elaine) Schramm of Newnan GA and many nieces & nephews. Bob was one of the first residents to live in the Somerset section of Willingboro or Levittown as it was known in 1958 where he belonged to the Reformed Church. He grew up in Springfield NJ and graduated from Jonathan Dayton H.S. during which time he got his pilots license and on one occasion, left early, got his plane and buzzed the high school. He played the drums in the school orchestra and had a passion for big band music. At 17 he began working for the Springfield post office as a letter carrier and after serving in the Army for 2 years, he went to work as a Greyhound bus driver during which time he had a near fatal accident in 1962. After a year long recovery he returned to work for the post office, in both the main and plaza branches in Willingboro, where he retired after 38 years. He had a big heart and was willing to help anyone. He loved to drive and took pride in the different cars he had through the years from Porsche to Lincoln, he was frequently seen washing & waxing them in the driveway, so that he was always ready to take family and friends wherever they needed to go. He loved watching auto racing and sports and liked a card game and cigars with his son in law every now and then. He enjoyed the casino and longed to hit the lottery to take care of every one. He had his favorite local spots to enjoy a martini, beer and conversation, and at Ruby Tuesdays he was once asked if he was "the mayor" because everyone yelled his name and came to shake his hand or hug him. He was exceptional at giving Indian burns and if you asked him how he's doing you would always hear Not Baaad. With great joy he would tell of how at the time of the bus accident he saw Heaven and it's indescribable beauty and heard Gods voice and didn't want to leave it. Now he is in eternal Glory. Funeral Services and Interment will be private and at the convenience of his family.
To send flowers to the family or plant a tree in memory of Robert Schramm, please visit Tribute Store

Look inside to read what others have shared
Family and friends are coming together online to create a special keepsake. Every memory left on the online obituary will be automatically included in this book.
View Tribute Book
Services for Robert Schramm
There are no events scheduled. You can still show your support by sending flowers directly to the family, or planting a memorial tree in memory of Robert Schramm.
Visit the Tribute Store

Share Your Memory of
Robert
Upload Your Memory View All Memories
Be the first to upload a memory!
Share A Memory
Send Flowers
Plant a Tree