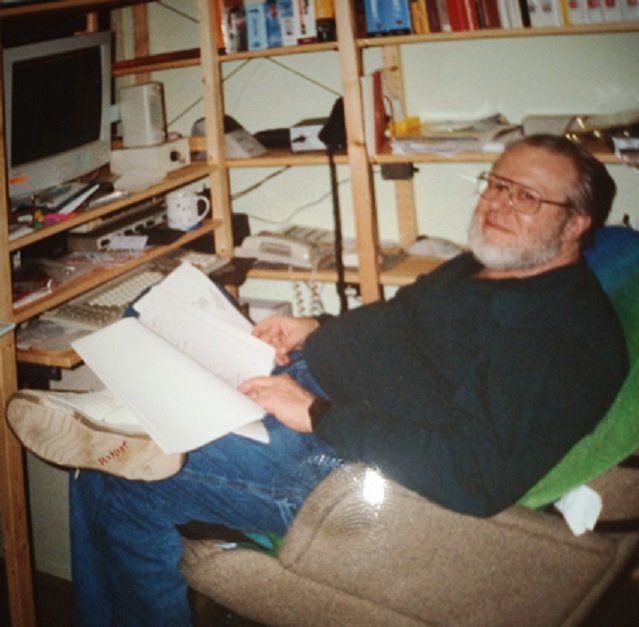 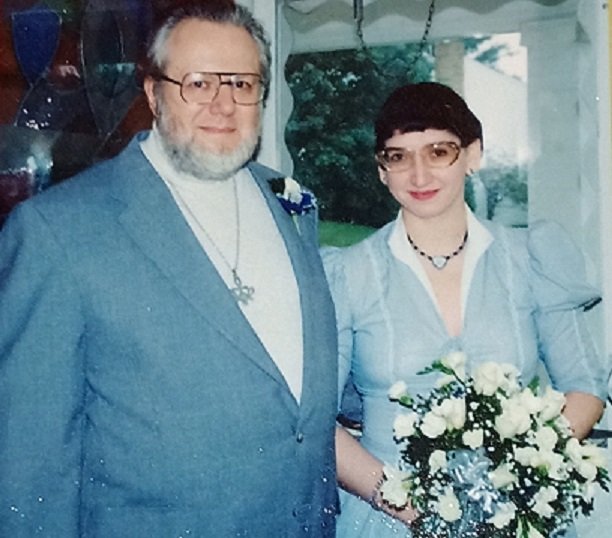 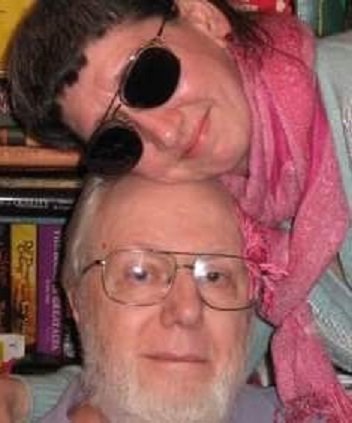 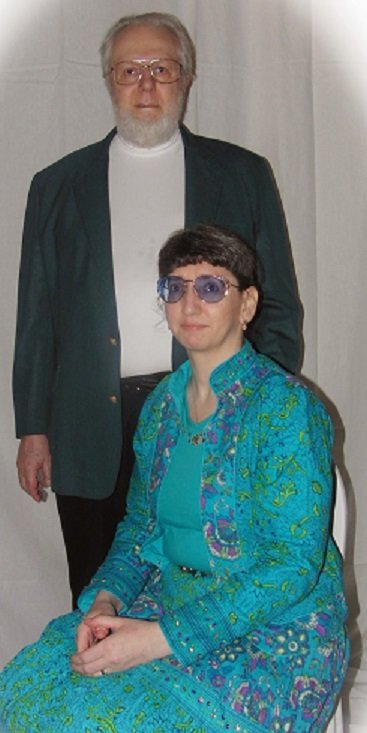 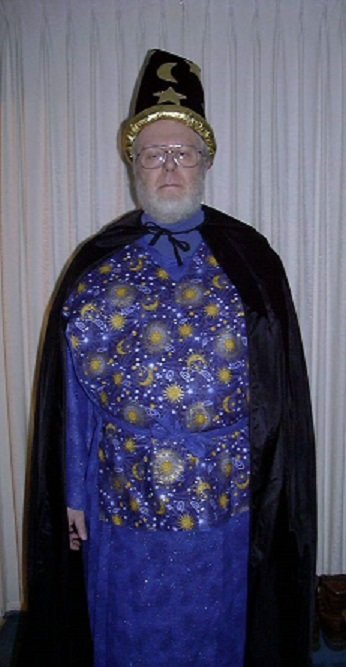 Please share a memory of Peter to include in a keepsake book for family and friends.
View Tribute Book
Peter Zilahy Ingerman December 9, 1934 NYC - June 21, 2020 Willingboro, NJ "Have I told you about the intuitive dwarf who escaped prison? He was a small medium, at large!" Peter was telling jokes as long as he could speak. His sense of humor rolled over into his illustrious career in computer languages and analysis. Once, while in Russia, giving a lecture, he looked for the opening words to his talk "Ladies and Gentlemen" - on the local privy doors. Fortunately he was corrected before the lecture started. He began by begging pardon for almost addressing the assembly as Toilets and Urinals. The translator was so amused, he rolled on the floor with laughter, and invited him home for dinner. Peter Zilahy Ingerman passed away on the Summer Solstice, June 21, 2020, at home with his wife of 24 years, Colleen. His creative genius may have gotten him in trouble as a child, but his mind was indomitable. As a college student at the University of Pennsylvania's Moore School of Electrical Engineering he was intrigued by a hole in the ground. He discovered that it was intended for UNIVAC I, and so began his focus on Physics (or Computer Science). He also worked on UNIVAC II, getting in on the very foundation of code development and computer construction. This resulted in two patents: Deflection System for Cathode Ray Tubes and a Pattern Suppressed Counter Circuit. Peter continued to develop and analyze code languages for decades to come. He was invited on speaking tours around the globe, including Japan, Russia, and New Zealand. Peter's accomplishments include so many papers, articles, and memberships, that his listing in Who's Who takes up an entire page. Some of his research continues to be referenced today. He was a member of MENSA, as well as the Triple 9 Society, and never stopped to rest his active mind. To get some rest and relaxation, away from the computer screen, Peter would craft wooden furniture in his shop, or play Bach, Schubert or Beethoven on his grand piano. If he needed further emotional expression, he would play the pipe organ in his living room. As a child, Peter remembered being coached by Richard Rogers - "Uncle Dick" - on the keyboard. Music runs in the family. A rather deep thinker, Peter's thoughts were not always on complex math and integrated systems. He was known among some family and friends to be a sagacious man, with wise words of advise and guidance. He loved to study the history of calendars, religions, and esoteric beliefs. He became a Reiki practitioner and was certified in Hypnotherapy. His friends included Rabbis and Wizards. Peter believed in being of service. He was on boards of directors for several non-profits, and the Board of Governors for the IEEE Society on Social Implications of Technology. He became a life member of the Willingboro Emergency Squad, and had many stories from this service to his community. As a member of the Squad, he would have been honored, in his passing, with a parade and a wake, or viewing, but given the Covid-19 Pandemic that has been canceled. Along with his wife, Colleen, Peter is survived by his two sons, Kevin C. Robertson and Owen James Robertson, and his grandson, Jonah Elliott Robertson. He also leaves behind his brother, Michael Leigh Ingerman, and his sister Prudence Leigh Ingerman, and their children. During his final days, Peter listened to his favorite music, heard from old friends and continued to joke. There will be a memorial held in the future, when it is deemed safe and appropriate. Meanwhile, we can celebrate the life of this funny, quirky, wise genius of a man in our own homes.
To send flowers to the family or plant a tree in memory of Peter Ingerman, Phd., please visit Tribute Store

Look inside to read what others have shared
Family and friends are coming together online to create a special keepsake. Every memory left on the online obituary will be automatically included in this book.
View Tribute Book
Services for Peter Ingerman, Phd.
There are no events scheduled. You can still show your support by sending flowers directly to the family, or planting a memorial tree in memory of Peter Ingerman, Phd..
Visit the Tribute Store

Share Your Memory of
Peter
Upload Your Memory View All Memories
Be the first to upload a memory!
Share A Memory
Send Flowers
Plant a Tree