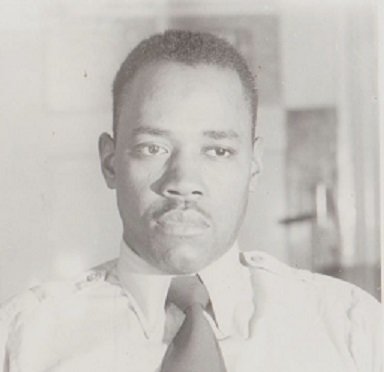 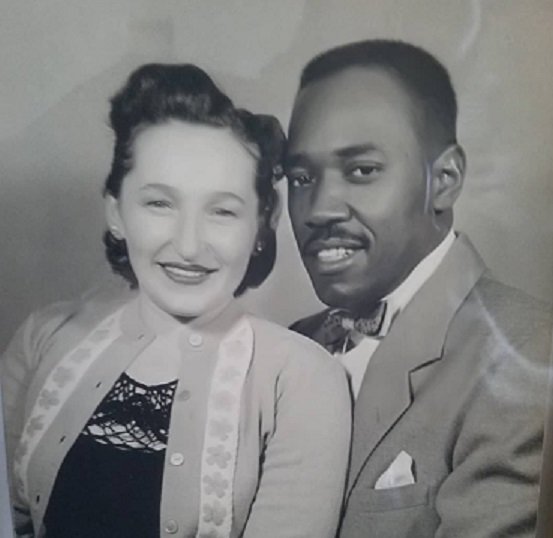 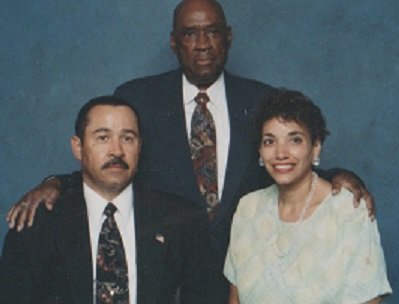 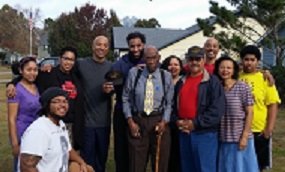 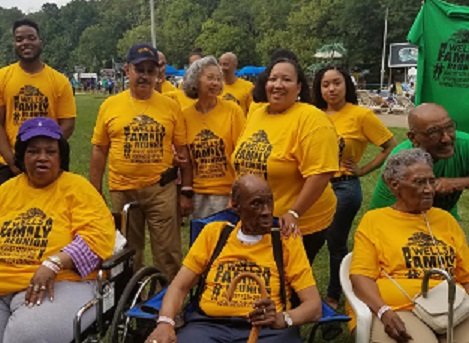 Please share a memory of Kurt to include in a keepsake book for family and friends.
View Tribute Book

Kurt Julian "Boot" Wells came to this life on December 1 1925, born in Philadelphia, PA to Capius Wells and Ida Mae (Martin) Wells. Raised in Philadelphia, PA, he completed his education through the Philadelphia School System. Kurt joined the US Army in 1942 and served with distinction seeing action in WWII where he also met his late wife, Johanna. After serving his country, Kurt then served as a Correctional Officer in the State of New Jersey for over 20 years. One day, Kurt accompanied his wife to a church service in Bordentown, New Jersey. He became more than inspired and shortly thereafter, decided to dedicate himself to the Lord. Kurt served as a Priest in the New Apostolic Church for over 20 years, and was a father figure to anyone who came his way.

Kurt lost the love of his life, Johanna, on December 16 2000. Even though his beloved wife was no longer by his side, he kept his commitment to serve the Lord and never withdrew into melancholy or sorrow. He was always there to help, comfort and live life with his fellow congregation members, various friends/acquaintances and his beloved family.

We are thankful for all of your cards, well wishes and most of all prayers. Thank you all so very, very much.

Hold on to your memories of me

The stories and the words of wisdoms I shared

And when you want to look for me

Just know that I am everywhere

I am in the whispering of the wind

The fluttering of the butterfly wings

The rays of the sun

And song the birds sing

Our love and bond is eternally

Even though physically we had to part

Remember my love is all around you but more importantly in your heart.

To send flowers to the family or plant a tree in memory of Kurt Wells, please visit Tribute Store

Look inside to read what others have shared
Family and friends are coming together online to create a special keepsake. Every memory left on the online obituary will be automatically included in this book.
View Tribute Book
Services for Kurt Wells
There are no events scheduled. You can still show your support by sending flowers directly to the family, or planting a memorial tree in memory of Kurt Wells.
Visit the Tribute Store

Share Your Memory of
Kurt
Upload Your Memory View All Memories
Be the first to upload a memory!
Share A Memory
Send Flowers
Plant a Tree