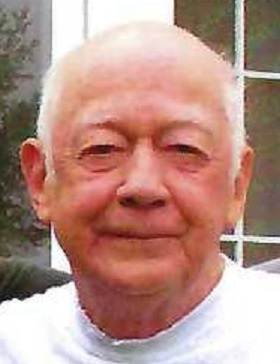 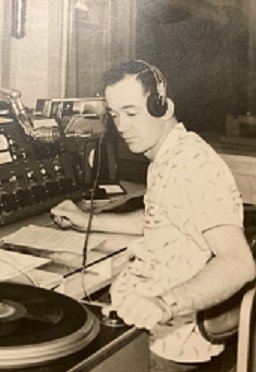 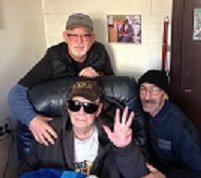 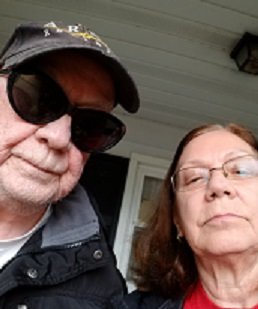 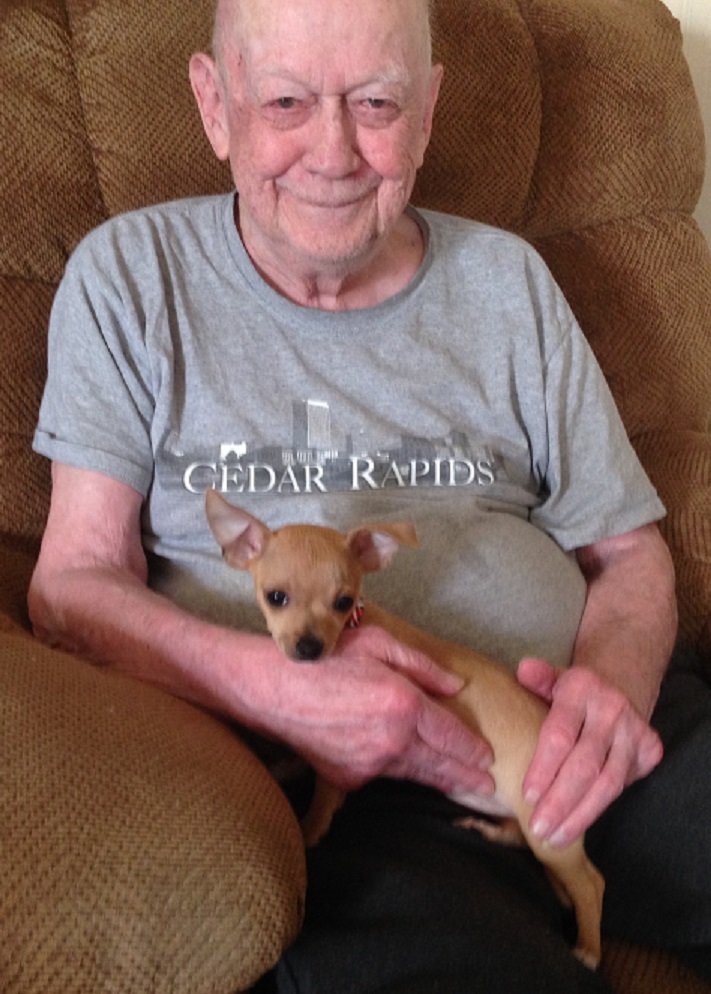 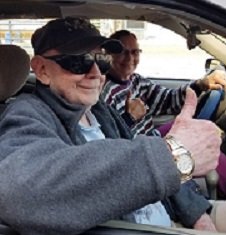 Please share a memory of Allen to include in a keepsake book for family and friends.
View Tribute Book

Born in Cedar Rapids, Iowa to William and Bernice (Knapp) Konen, Allen was one of four brothers. Allen joined the Army at a young age and became a career military man. He met his wife Nadine (Dee) Medinger and together they raised four children, Karl, Karen, Mark (deceased) and Allen Jr.

During his time in the Army, while stationed in Murray, Kentucky Allen hosted a radio station as a DJ. After retiring from the Army as Master Sergeant, Allen began a career with RCA teaching Instructor Development and later went to work for Mohawk Data Sciences as a manager. After leaving MDS Allen took over a cabinet building company and operated Konen's Kustom Kabinets in Lumberton. In his spare time, he helped Dee operate her business Sunshine Ceramics in Willingboro. Around 1992, he began helping his son Karl at his business Foreign Car Services in Mt. Holly. He enjoyed his role as parts runner and shuttling customers. He became a part of the FCS culture for the next 28 years, until his passing.

He was truly loved and will be missed by all who knew him. He was preceded in death by his wife Dee in 2011, and his son Mark.

Due to the Pandemic a memorial service will be held at a later date.

To send flowers to the family or plant a tree in memory of Allen Konen, please visit Tribute Store

Look inside to read what others have shared
Family and friends are coming together online to create a special keepsake. Every memory left on the online obituary will be automatically included in this book.
View Tribute Book
Services for Allen Konen
There are no events scheduled. You can still show your support by sending flowers directly to the family, or planting a memorial tree in memory of Allen Konen.
Visit the Tribute Store

Share Your Memory of
Allen
Upload Your Memory View All Memories
Be the first to upload a memory!
Share A Memory
Send Flowers
Plant a Tree