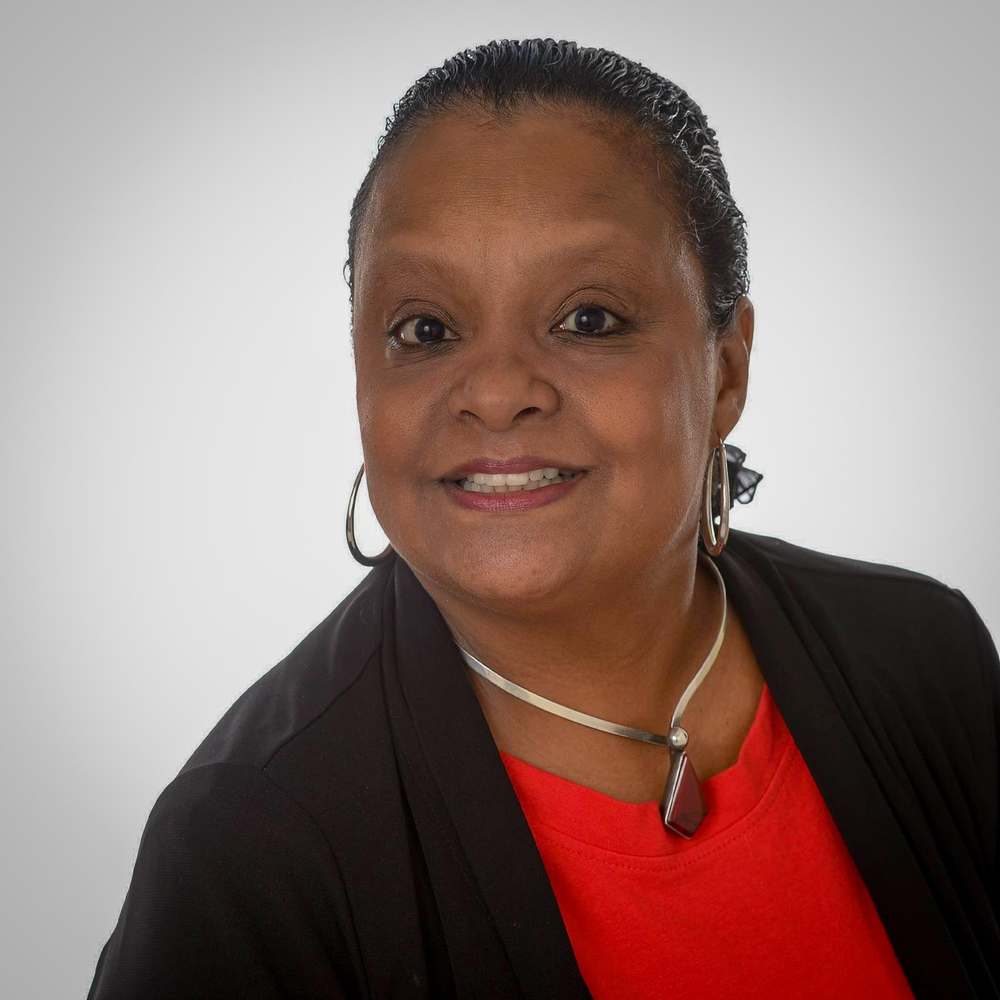 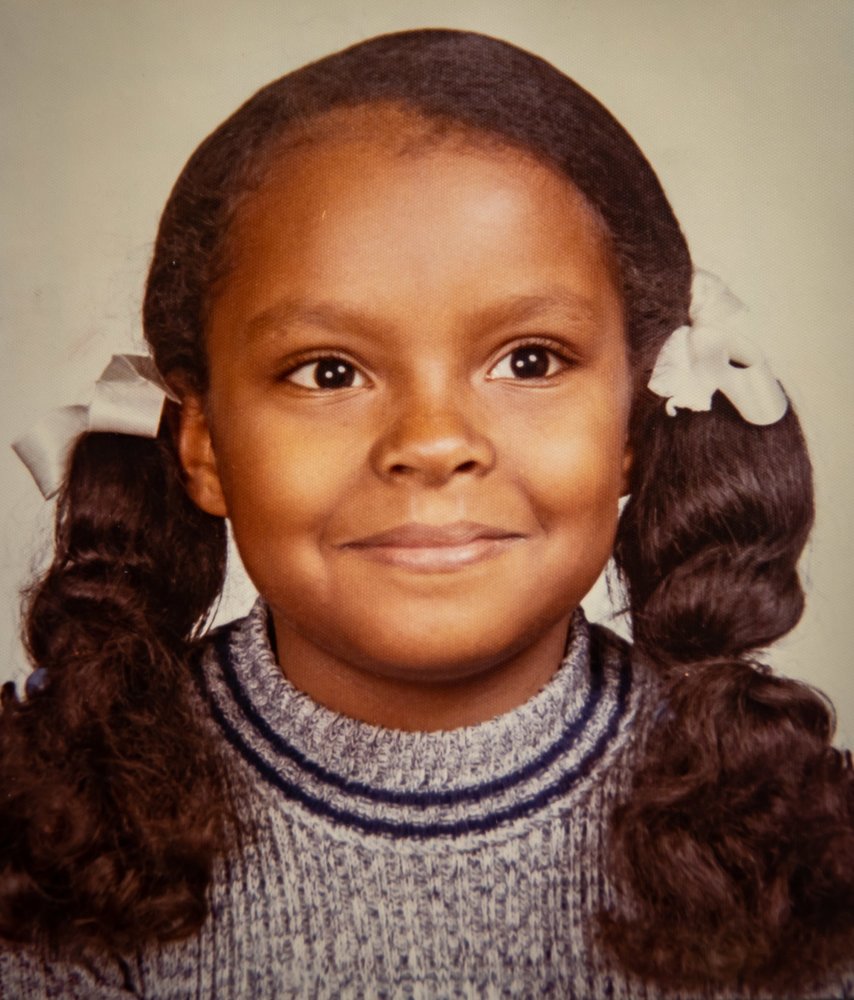 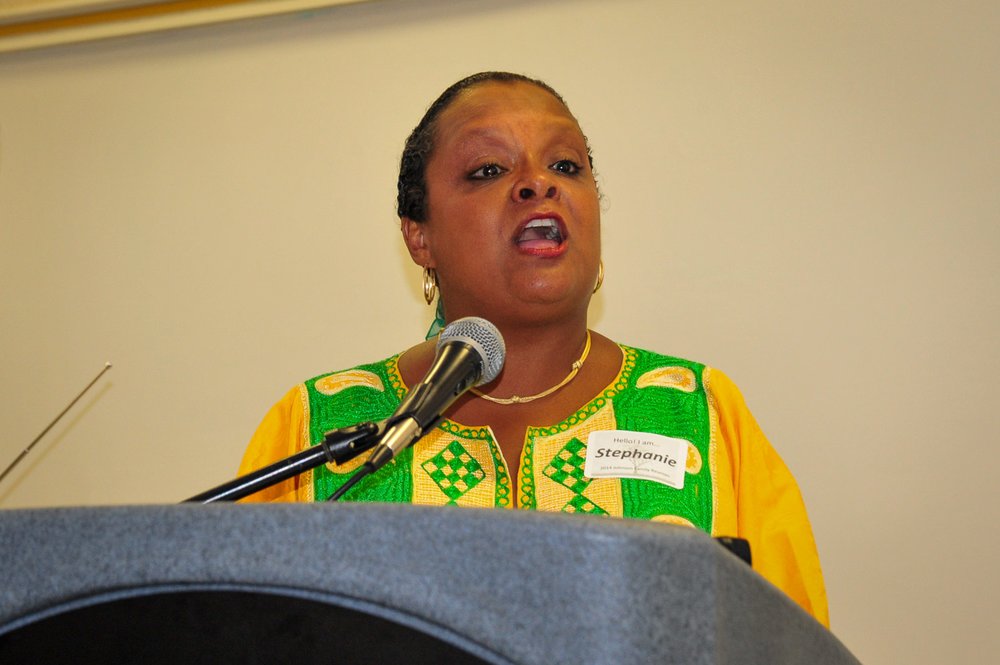 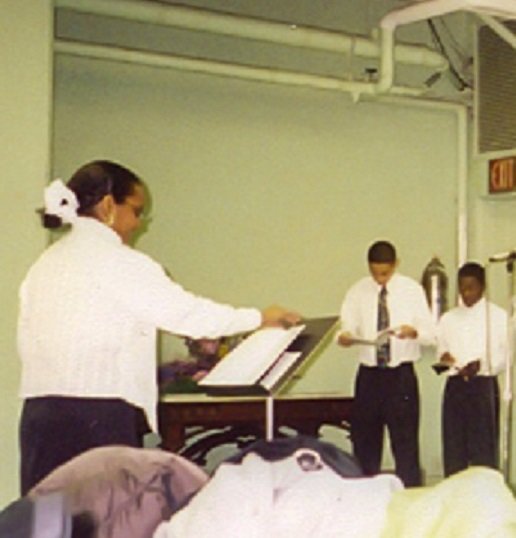 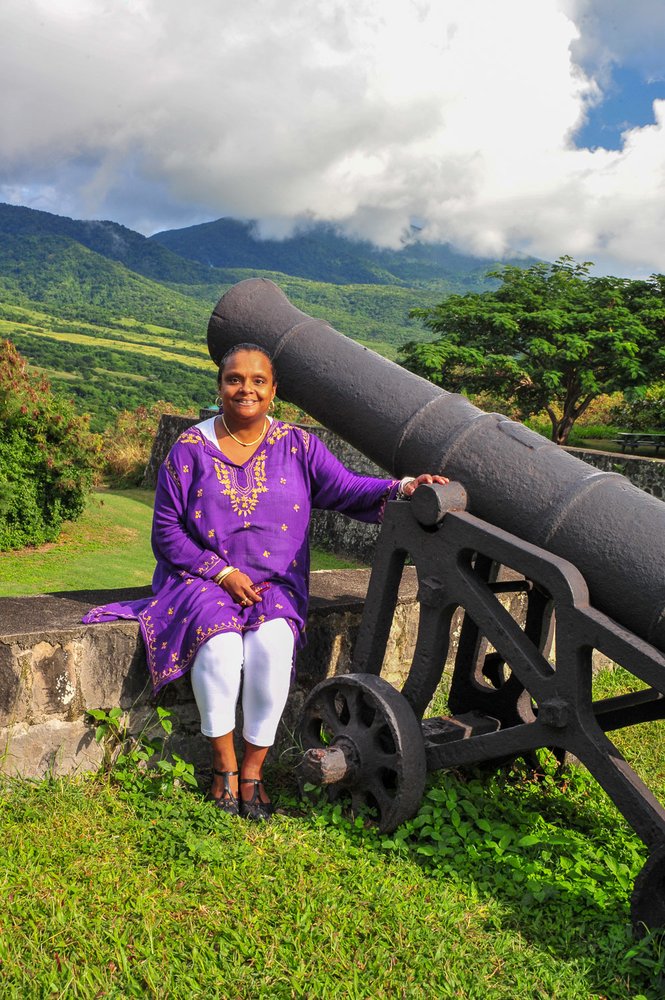 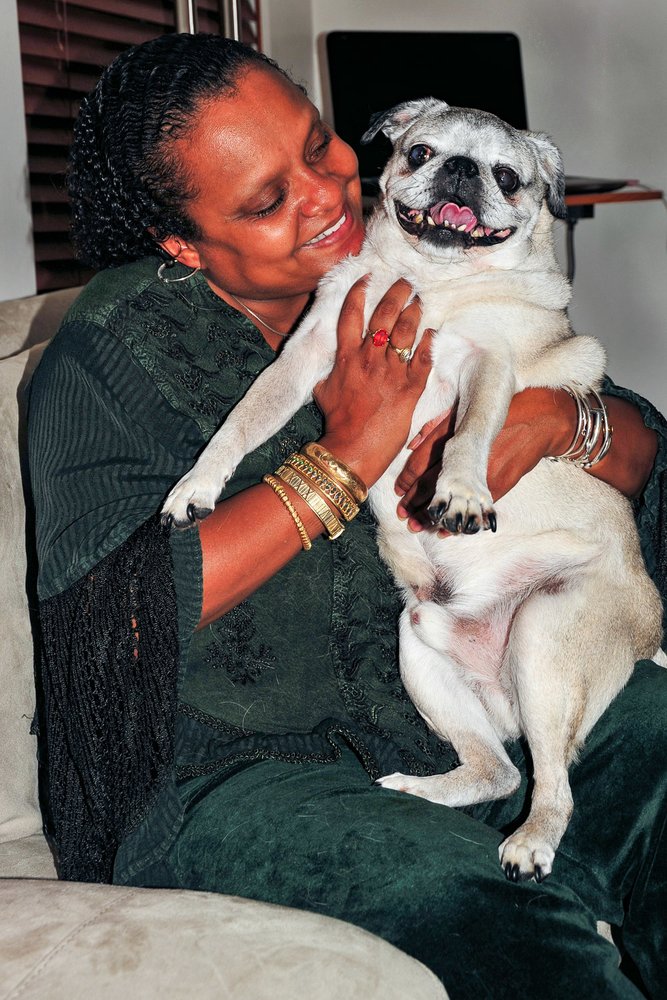 Please share a memory of Stephanie to include in a keepsake book for family and friends.
View Tribute Book

Stephanie Joy Pervall, departed this life to join the heavenly chorus on Saturday, May 2, 2020. She was born on September 10, 1963 in San Antonio, Texas. Her parents are Joseph Pervall and Jessie Pervall, and her sister is Stacy Jo Pervall. Stephanie spent her younger years in Richmond, VA until her family moved to New Jersey when she was 5 years old. Steph's education was in the Willingboro School system from 1 st through 12 th grades – graduating from John F. Kennedy High School in 1981.

After high school, Stephanie enrolled in her chosen college – Lehigh University. She sang in the University Choir all four years she was a student there, and remained in touch with University choral events until her passing. She especially loved attending Christmas Vespers on campus. Stephanie maintained her support of Lehigh throughout her adult life, even serving on Lehigh's Alumni Association Board of Directors for two years.

While at Lehigh, Stephanie joined the Alpha Kappa Alpha Sorority. She was a founding member of the graduate chapter of Pi Mu Omega in Burlington County in 1986. Stephanie's career began at RCA in Moorestown NJ, then she moved on to work at AT&T at its headquarter locations in Basking Ridge and Bridgewater NJ. She retired from AT&T after being an employee there for 25 years.

Stephanie was a long-standing member of the Willingboro Presbyterian Church, where she served in many capacities, including Choir Director and Youth Advisor. She participated in music ministries at Parkway Baptist and St. Paul Methodist Churches, and was a frequent soloist at Rossmoor Retirement worship center. Stephanie had also been a member of the NJ Master Chorale since 2012. The one thing that was a constant in Stephanie's life was music -- she sang!! We believe that her voice might still be heard reverberating in church buildings, in banquet rooms and at concert facilities. She sang at weddings, funerals, family gatherings, sorority and organizational events.

Stephanie was a gifted songstress and generously shared her musical talents.

Memorial Services will be held at a later date, after gathering restrictions are lifted.

To send flowers to the family or plant a tree in memory of Stephanie Pervall, please visit Tribute Store

Look inside to read what others have shared
Family and friends are coming together online to create a special keepsake. Every memory left on the online obituary will be automatically included in this book.
View Tribute Book
Services for Stephanie Pervall
There are no events scheduled. You can still show your support by sending flowers directly to the family, or planting a memorial tree in memory of Stephanie Pervall.
Visit the Tribute Store

Share Your Memory of
Stephanie
Upload Your Memory View All Memories
Be the first to upload a memory!
Share A Memory
Send Flowers
Plant a Tree