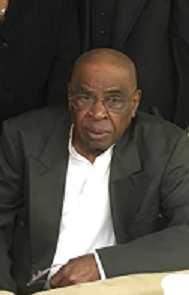 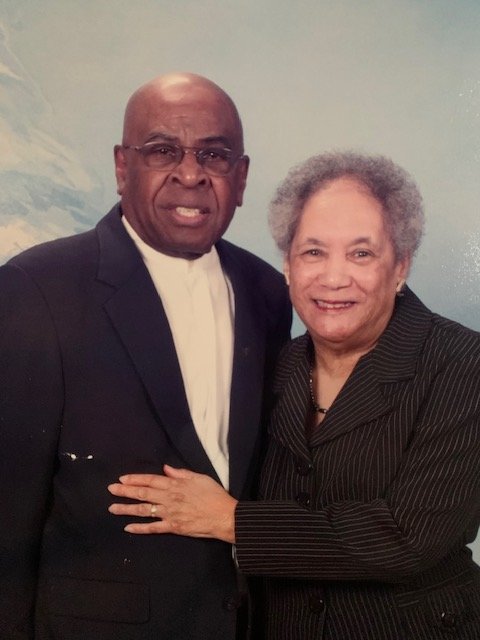 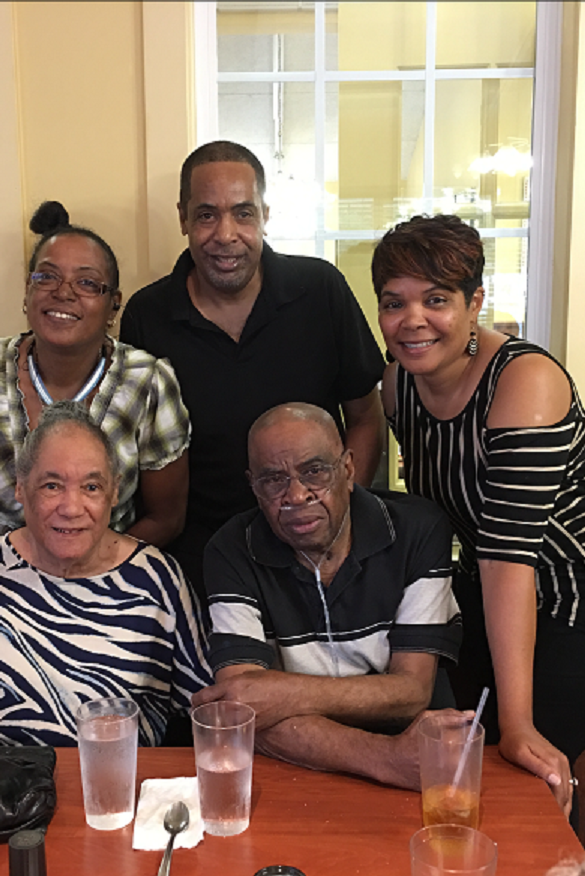 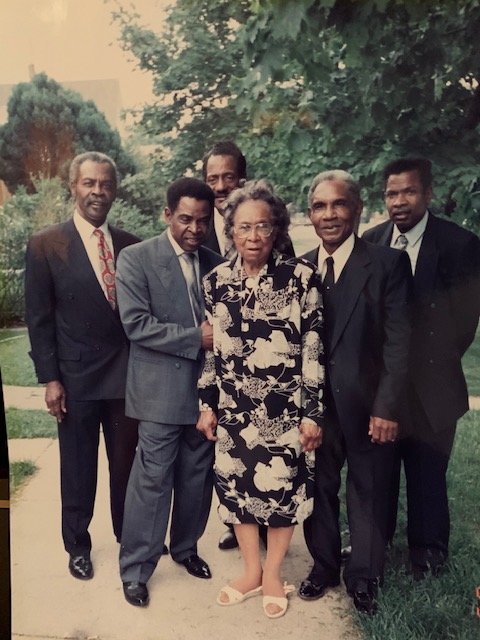 Please share a memory of Sylvester to include in a keepsake book for family and friends.
View Tribute Book

Sylvester Clay was born December 23, 1936 in Duncan, Mississippi to the late Cleveland and

Alberta Parker Clay. He departed this life peacefully on March 24, 2020 at Cooper Hospital in

he and his brothers moved to Pittsburgh to live with his Mom's sister, Mattie Howard. Aunt

her sibling's dying at younger ages. This is where Sylvester learned his love for family.

He & his brothers  grew into manhood  alongside his 1st cousin's Will Henderson, Sam Howard, & Vera Howard

as brothers and sisters.  Sylvester attended and was baptized with his brother Alvester on October

11, 1953 at Trinity Missionary Baptist Churchin Pittsburgh  under the pastoral leadership of Reverend W.W.

Sylvester met the love of his life, Dorothy Ann Lynch while working in a Jewish community

grocery store in Pittsburgh. Dorothy had come to Pittsburgh from North Carolina to find better

work in 1956 but later moved to Philadelphia.

planned, never returned to Pittsburgh to live. He married 'Dottie', as he affectionately called

Philly with family & friends nearby (literally across the street, up the street, & around several

corners). This home was the center of many family gatherings & family fellowship over the

years. Sylvester & Dottie instilled 'family' into everything they did. Drive-in movies & family

vacations up & down the east coast was the norm. Visiting and attending family functions

from Pittsburgh, to New York, to Delaware, to Maryland, North Carolina, Illinois and even to

of course) in 1976. Following this trip Sylvester & Dottie moved the family to Willingboro NJ.

Sylvester was a dedicated family man & a hard worker. He worked as a machine operator for

over 15 years at the Keebler Biscuit company in Philadelphia. He retired from Keeblers in 1985

when they closed the Philadelphia location. He then held several jobs at various factories

landing his final position as a custodian in the Burlington Township school system. He retired

from this position after serving over 10 years in 2000.

(California), and Alvester Clay (Pittsburgh). He leaves to cherish his memories: his wife

If we could write a story

It would be the greatest ever told.

Of a kind and loving Dad

Who had a heart of gold

We would write a million pages

But still be unable to say, just how

Much we love and miss him

We'll remember all he taught us

We're hurt but won't be sad

because he'll send us down the answer

And he'll always be OUR DAD.

We, the family, express our heartfelt appreciation for all of the calls, texts, words of comfort

and prayers at this difficult time.

WE WILL CELEBRATE OUR LOVED ONE'S LIFE & LEGACY.

To send flowers to the family or plant a tree in memory of Sylvester Clay, please visit Tribute Store

Look inside to read what others have shared
Family and friends are coming together online to create a special keepsake. Every memory left on the online obituary will be automatically included in this book.
View Tribute Book
Services for Sylvester Clay
There are no events scheduled. You can still show your support by sending flowers directly to the family, or planting a memorial tree in memory of Sylvester Clay.
Visit the Tribute Store

Share Your Memory of
Sylvester
Upload Your Memory View All Memories
Be the first to upload a memory!
Share A Memory
Send Flowers
Plant a Tree