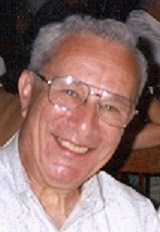 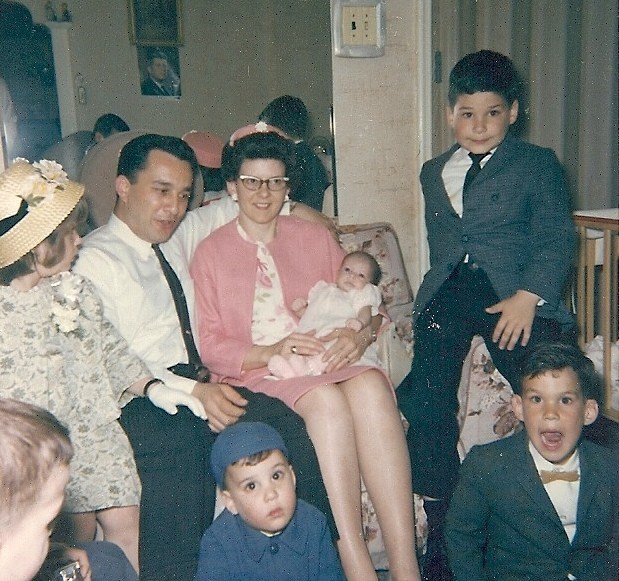 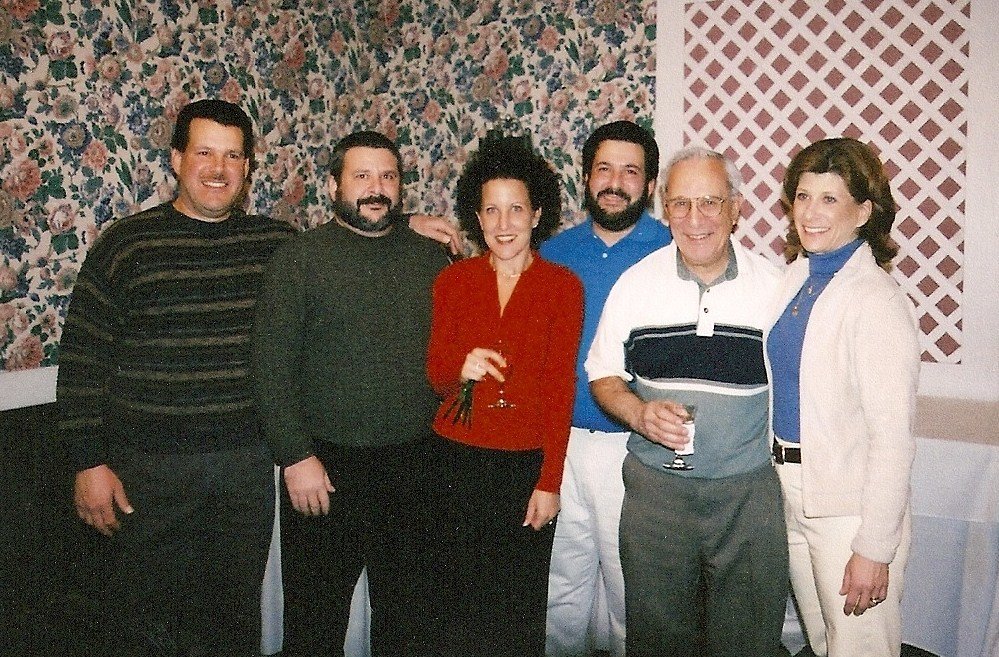 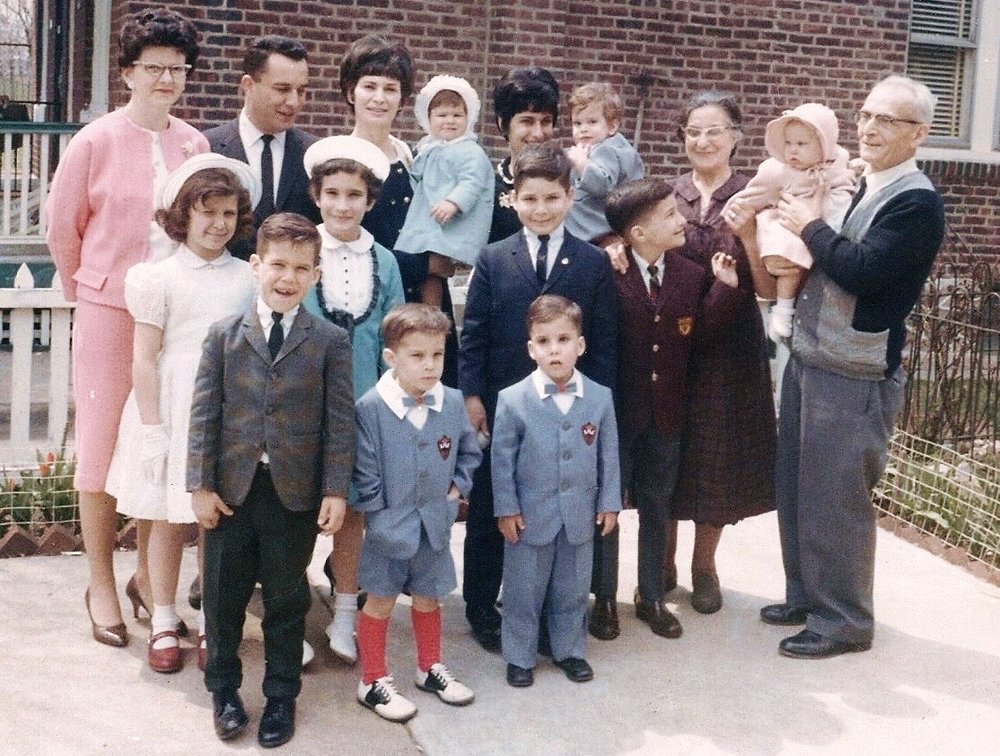 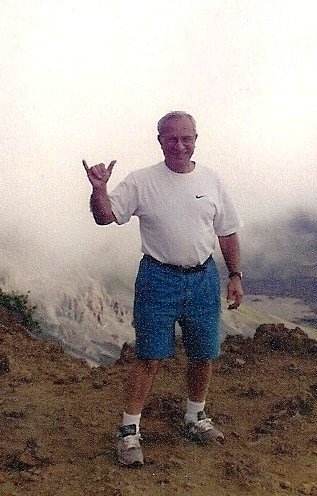 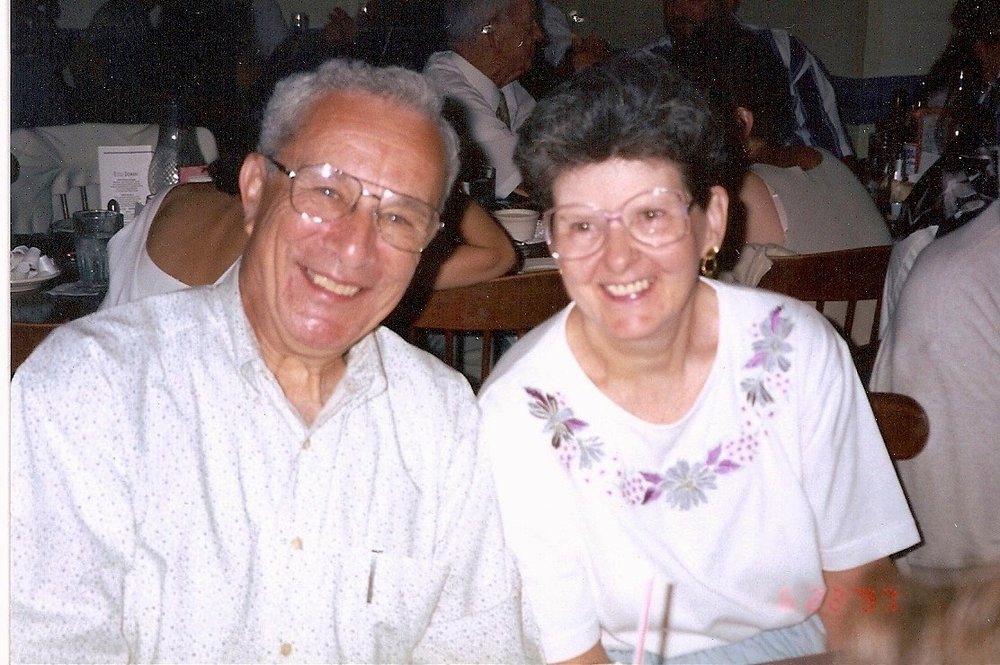 Please share a memory of Frank to include in a keepsake book for family and friends.
View Tribute Book
Frank Dominic Greco February 1, 1932 – March 18, 2020 On March 18, 2020, Frank Dominic Greco was blessed to join his late wife, Shirley, for eternity, after a brief illness and with his children by his side. Born in Tacony, PA, on February 1, 1932 to Luigi and Concetta Greco, Frank called Edgewater Park, NJ, home for the past 55 years, where he and Shirley raised their family and were active in the community. Frank graduated from Temple University in 1953 with a Bachelor of Science degree in Education. Always a caring and compassionate person, Frank served in the U.S. Army as an occupational therapist at Walter Reed Hospital during the Korean War and was honorably discharged in 1955. That same year, he married the love of his life and they relocated to Berkeley, CA, where they started their family and he earned his Masters of Arts in Education degree from the University of California. Upon returning to the east coast, Frank shared his enthusiasm for the subject as a history teacher in Bucks County, PA, where he would carry out his career as a teacher, a counselor, an administrator and a coach (most famously known to his family for the year he coached Reggie Jackson in middle school baseball). Outside of his day job, "Mr. Greco" was known to many Edgewater Park families as a gifted and patient soccer and Little League coach and a longstanding member of the E.P Board of Education. Frank also volunteered for many years at Rancocas Valley Hospital in Willingboro, NJ, where he appreciated the opportunity to share his knowledge and enjoyed the friends he made. He was a devout member of St. Joseph's Roman Catholic Church (Jesus the Good Shepherd) Parish, where he and Shirley shared their time as leaders of the Pre-Cana program for several years. Through St. Joseph's, he also became a published author by penning a history book, A People's Parish, celebrating the Parish's first 100 years. Frank and Shirley spent years planning and saving for the opportunity to travel the U.S. upon retirement. They enjoyed all together except the Southern Plantation states, which Frank eventually visited after her passing. He and his sister, Rose, would also spend time meeting and visiting with distant relatives in the family's hometown in Italy, where they were also welcomed into the birth home of their father. There was no greater treasure to Frank than family. It was at the core of everything he ever did, whether blood relatives, in-laws, or surrogate kids and grandkids who came around to "Pop Pop's" house. He spent several of the final years of his life researching the family histories of his and Shirley's relatives. He captured that research, as well as the story of his love for his wife, in his second published book, From These Roots. He will be deeply missed by his children – Tom and Ruth Greco (Southampton, NJ), Patti Greco and Jody O'Hanlan (Riverside, NJ), Michael and Lynn Greco (Galloway, NJ), and Joanne and John Kaminski (Vernon, CT); his grandchildren and great grandchildren – Jennifer Greco (Bria), Frank and Samantha Jackson (Brooke), Gregory, Kerry, Casey (Cade and Dominic), and Kyle McPhillips, Mark, Stephanie and Natalie Greco, and Abby, John and Joseph Kaminski; and his siblings – Rosemary Donaghy, Tom and Cathy Greco, and John Campbell, Sr. He was also treasured by a multitude of cousins, nieces and nephews who looked up to him immensely, and his good friends of many years with whom he met for breakfast once a month. The family finds comfort in knowing that Frank will be reunited with Shirley, with his mother and father, his in-laws, Caroline and William Wightman, his sister, Jean Campbell, his brother-in-law, Jack Donaghy, his son, Robert Greco, and with his grandsons, Timothy and Daniel Greco. The family will have a small private ceremony at this time, due to current events, but looks forward to a memorial service at a later date to gather friends and family to celebrate his life. In lieu of flowers or memorial gifts, donations may be made in his memory to a program dear to his heart: "Caring For Friends," 12271 Townsend Rd., Philadelphia, PA 19154 (caringforfriends.org).
To send flowers to the family or plant a tree in memory of Frank Greco, please visit Tribute Store

Look inside to read what others have shared
Family and friends are coming together online to create a special keepsake. Every memory left on the online obituary will be automatically included in this book.
View Tribute Book
Services for Frank Greco
There are no events scheduled. You can still show your support by sending flowers directly to the family, or planting a memorial tree in memory of Frank Greco.
Visit the Tribute Store

Share Your Memory of
Frank
Upload Your Memory View All Memories
Be the first to upload a memory!
Share A Memory
Send Flowers
Plant a Tree