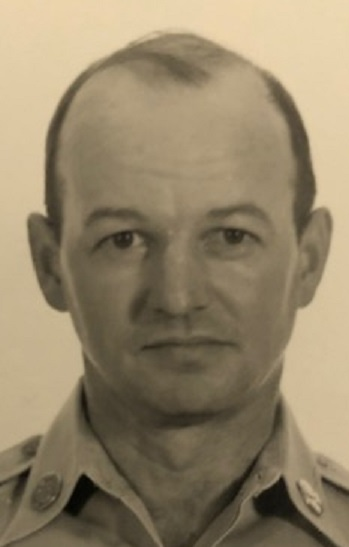 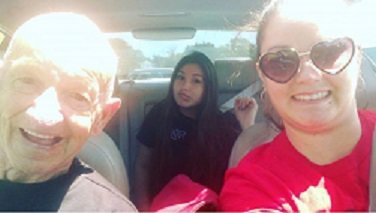 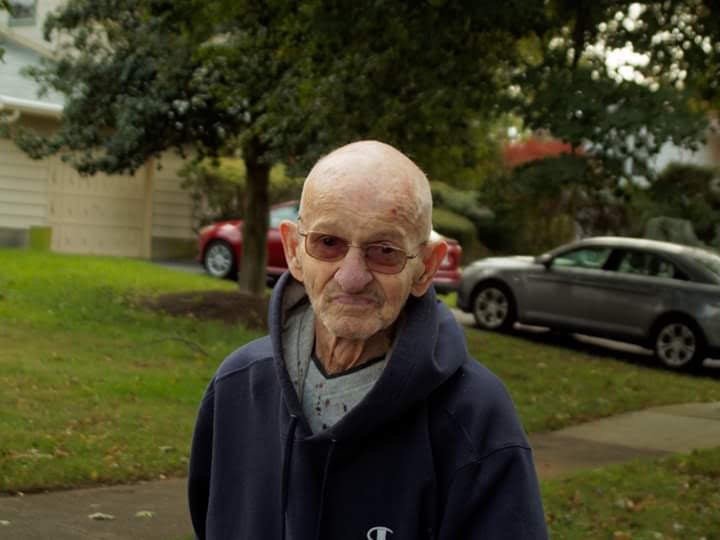 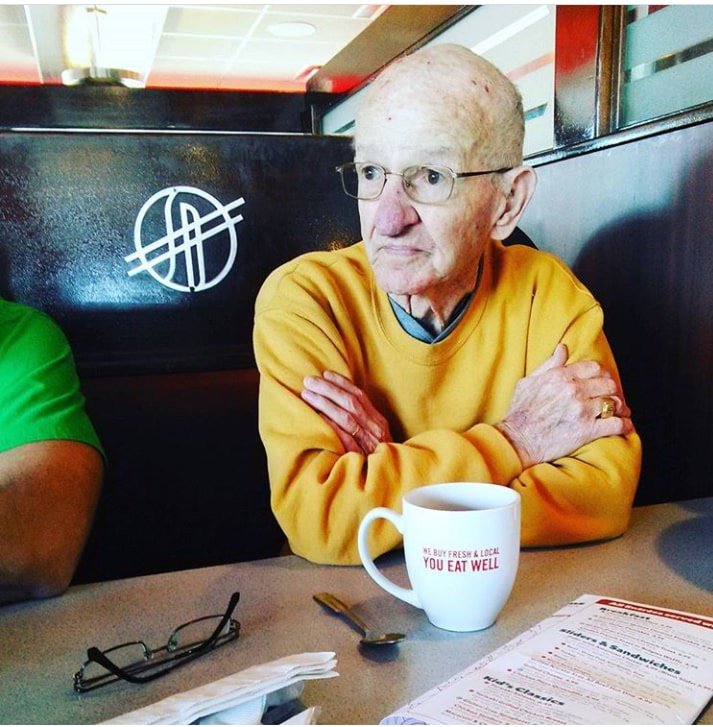 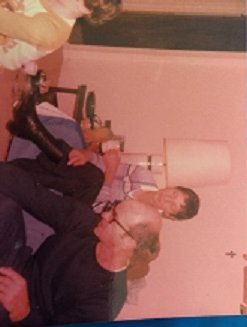 Please share a memory of Francis to include in a keepsake book for family and friends.
View Tribute Book
Francis Edward Deissler of Mount Laurel, NJ, died Saturday, January 11th, 2019, at Virtua Mt. Holly Hospital surrounded by various family members. He was 90 yrs old. Born and raised in Philadelphia. He left high school early to join the US Army in 1947 where he earned the rank of Staff Sergeant and completed twenty (20) years of serving our country honorably. Later, he moved to Willingboro, NJ with his wife Mauricette (deceased '99) where they raised their four (4) daughters, Michelle (deceased '18), Marieange, Margueritte, and Theresa (deceased '15). They also raised a grandson, Pierre-Andre. He was formerly employed as a Machinist by Inductotherm Corp, Rancocas, NJ. He enjoyed spending time watching his beloved Eagles and Phillies. But, loved spending time with his many grandchildren and great-grandchildren. He is survived by his daughters Marieange and Margueritte. His grandchildren, Nancy, Pierre-Andre, Nicole, Kelly Michelle, Robert & Heather. Along with many great-grandchildren. Plus other dear relatives and friends. Funeral Services and Interment will be private and at the convenience of his family.
To send flowers to the family or plant a tree in memory of Francis Deissler, please visit Tribute Store

Share Your Memory of
Francis
Upload Your Memory View All Memories
Be the first to upload a memory!
Share A Memory
Send Flowers
Plant a Tree