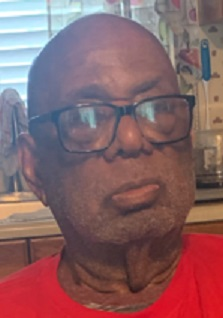 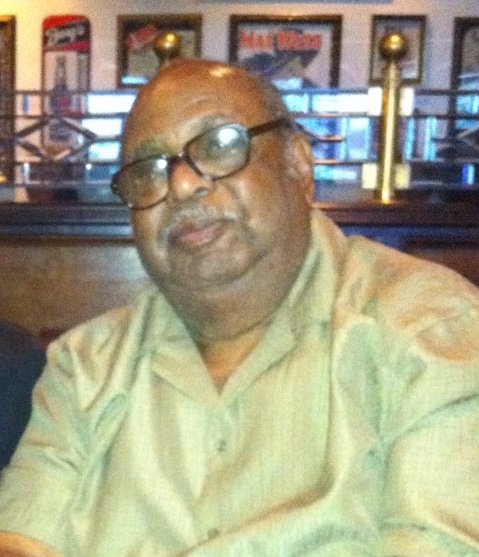 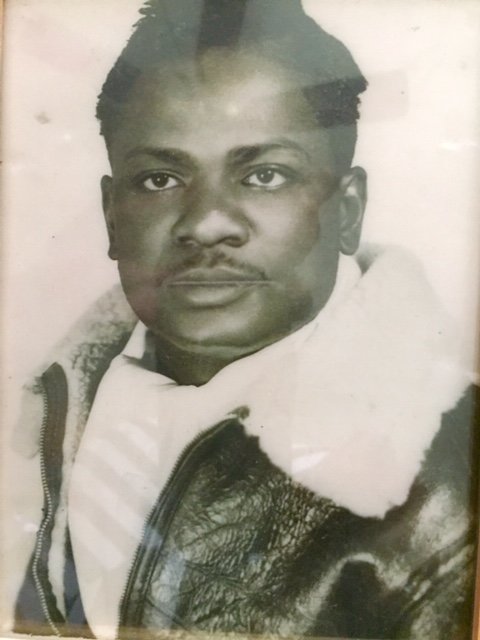 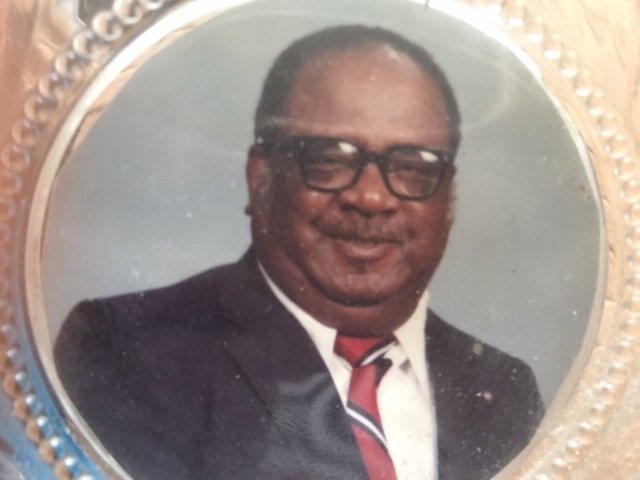 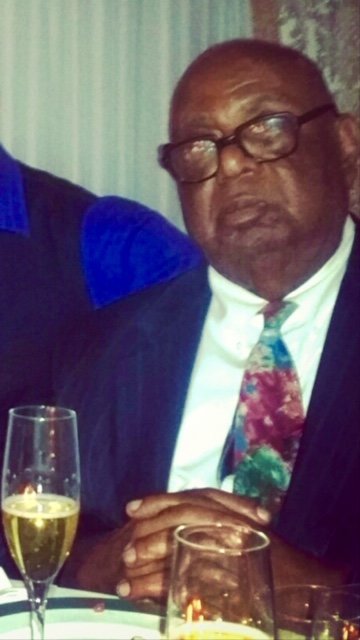 Please share a memory of Napoleon to include in a keepsake book for family and friends.
View Tribute Book

Napoleon Rogers JR., of Willingboro, NJ, passed peacefully from this life into Eternity onSeptember 28, 2019 at Virtua, Our Lady of Lourdes Hospital in Willingboro, NJ surrounded byhis family. He was 88 years old.

Napoleon was born in Enterprise, Alabama to Hester "Flakes" Rogers and Napoleon Rogers Sr.,on August 11, 1931. He lived in Enterprise until he enlisted into the United States Air Force.

He served in the United States Air Force for twenty years, retiring in 1970 with the rank of Staff Sergeant  at England Air ForceBase, Louisiana; then moved his family to Willingboro, New Jersey.

Napoleon enjoyed fishing and watching old black and white westerns on television...they were his favorite pastime. He was also the number one griller at family BBQ's, until he passed the torch to his sons...who had learned well from the master. He was also the "only" one allowed to make the potato salad and deviled eggs for these events...none better!

In Lieu of Flowers : Memorial donations are requested to the St. Paul United Methodist Church, 201 Levitt Parkway, Willingboro, NJ,08046 in his memory.

Share Your Memory of
Napoleon
Upload Your Memory View All Memories
Be the first to upload a memory!
Share A Memory