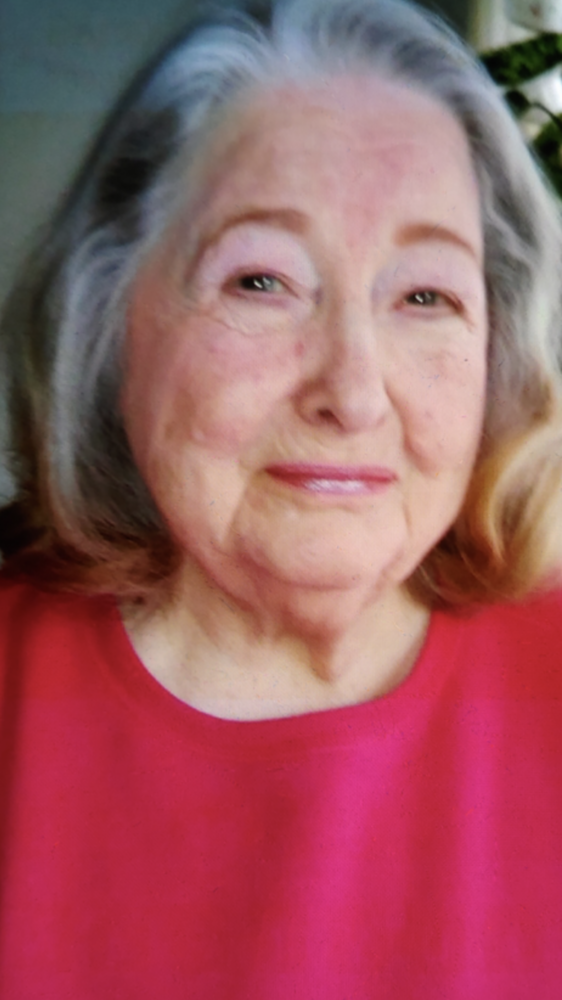 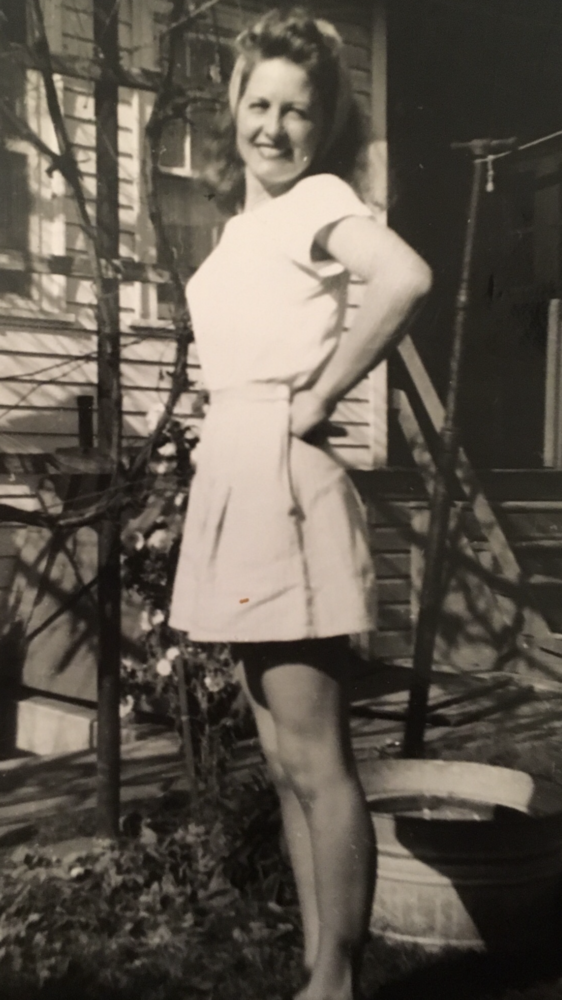 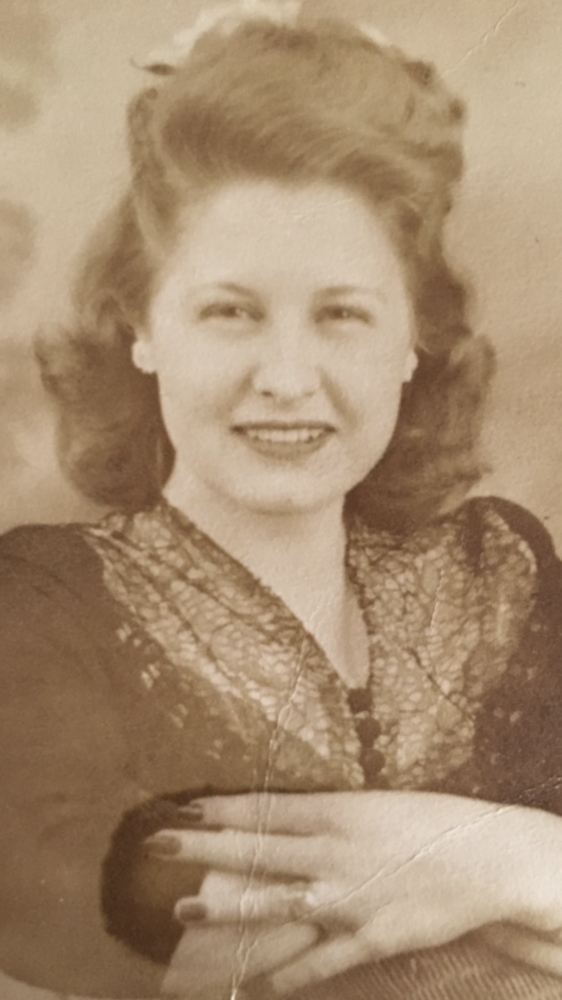 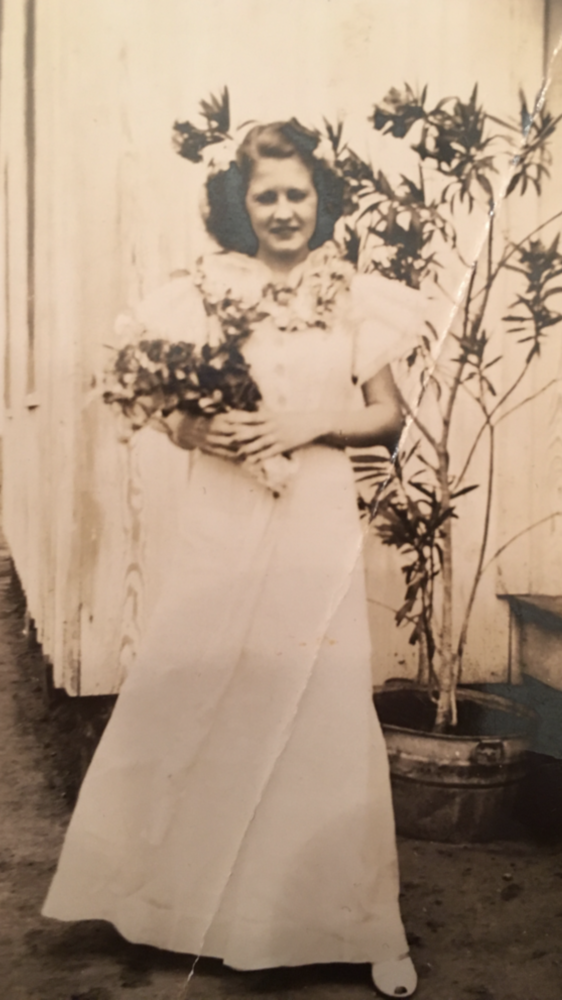 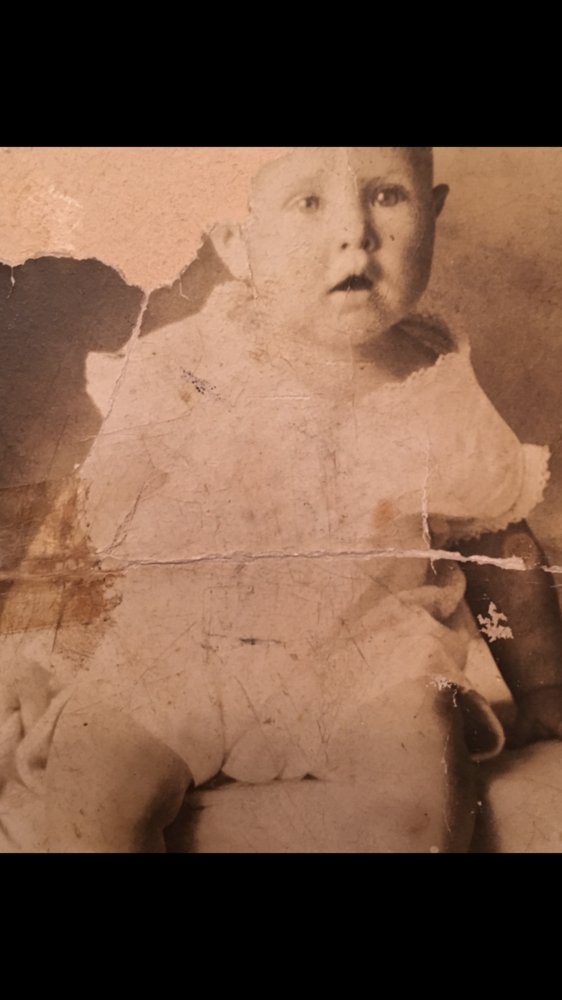 Please share a memory of Mary to include in a keepsake book for family and friends.
View Tribute Book

Mary Ruth Gambone, aged 95, passed away peacefully at her home on Monday, September 23, 2019.Mary was born on February 7, 1924, in Minter, Texas, the daughter of the late William Edgar Ball andAlma Maude Ball. She was also preceded in death by her husband of 45 years, Francis SalvatoreGambone.

Mary grew up working her family farm in Texas with her parents and 4 siblings. Although it was a toughlife, it made her the strong woman she became and she wouldn't have traded it for the world. She shared her most cherished memories and funny stories from her times growing up with her children andgrandchildren which will be passed on for future generations.In 1944, Mary married the love of her life Francis Salvatore Gambone whom she met while he wasstationed at Lackland Airforce Base in San Antonio, Texas during World War.

Upon her husband'scollege graduation she moved from Lubbock, Texas to Pennsylvania and then to New Jersey where shewas the mother of 14 children.

Mary enjoyed baking, photography, working in her garden outdoors, reading her daily newspaper,watching the Philadelphia Phillies and Eagles games, and playing Publishers Clearing House. But herfavorite pastime was that spent surrounded by her family, especially when they all gathered for holidays,birthdays, and summer barbeques.

Graveside Funeral Services and Interment of Cremains will be held Friday, October 4,2019, 11am at Lakeview Memorial Park, Cinnaminson, NJ. Relatives and friends please meet directly at her gravesite.

To send flowers to the family or plant a tree in memory of Mary Gambone, please visit Tribute Store

Share Your Memory of
Mary
Upload Your Memory View All Memories
Be the first to upload a memory!
Share A Memory
Send Flowers
Plant a Tree