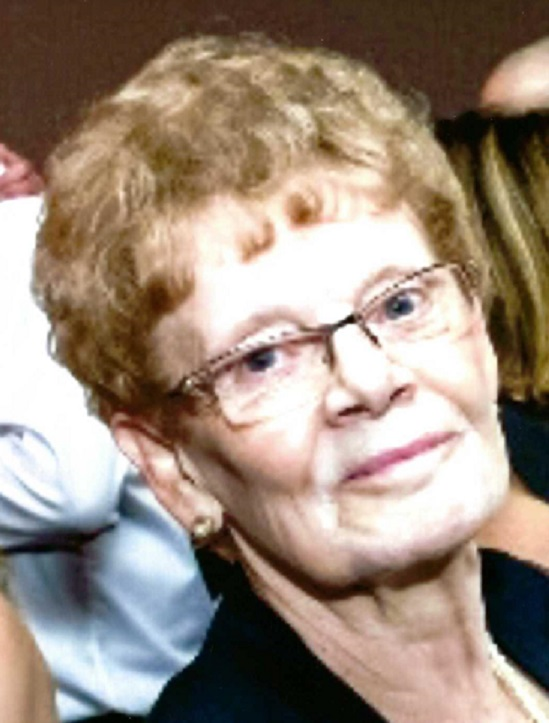 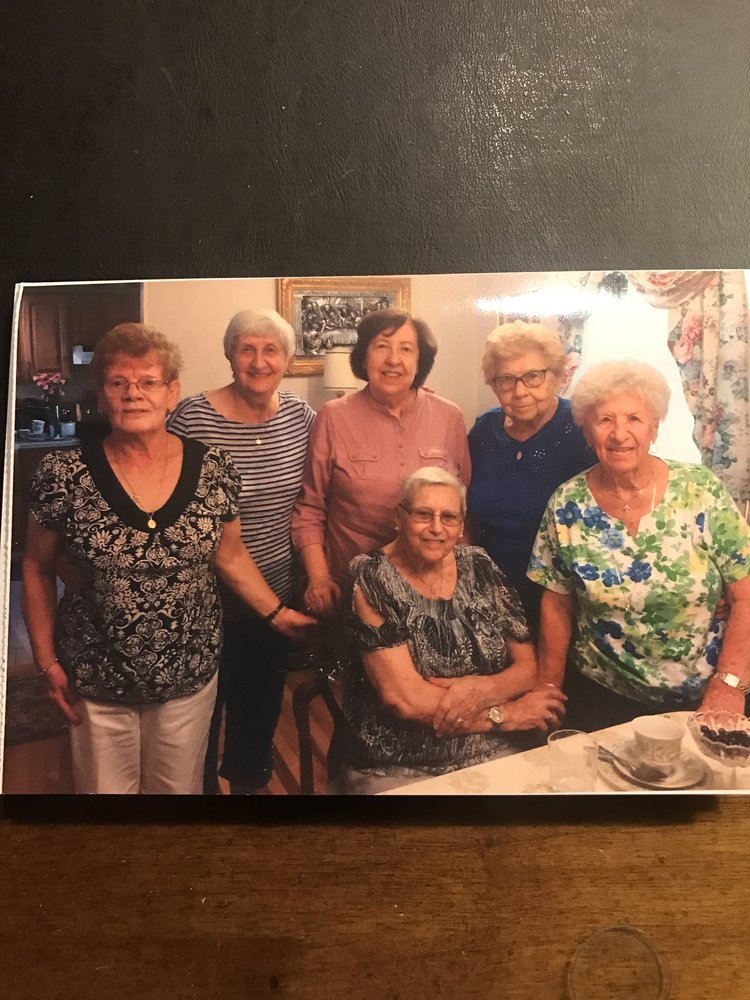 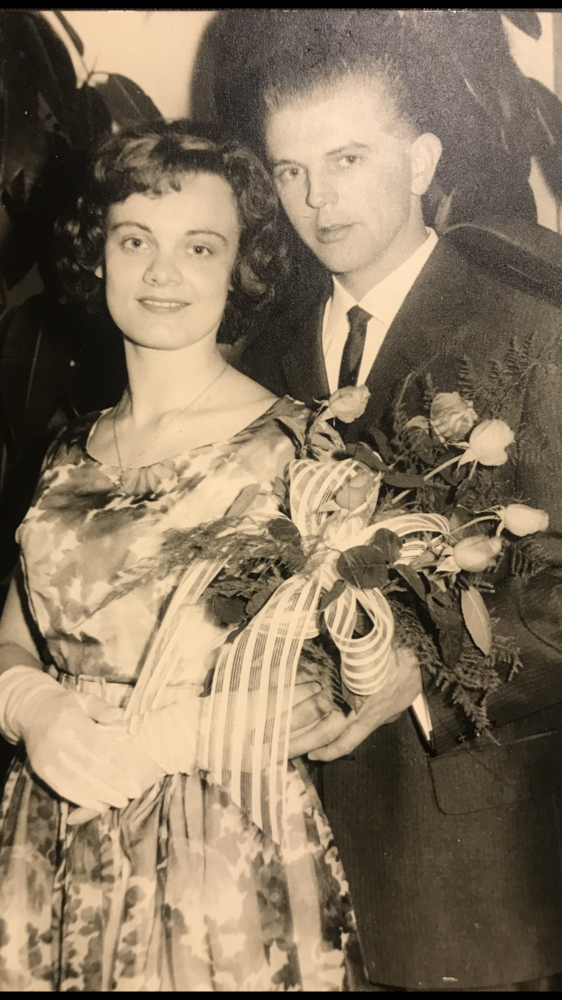 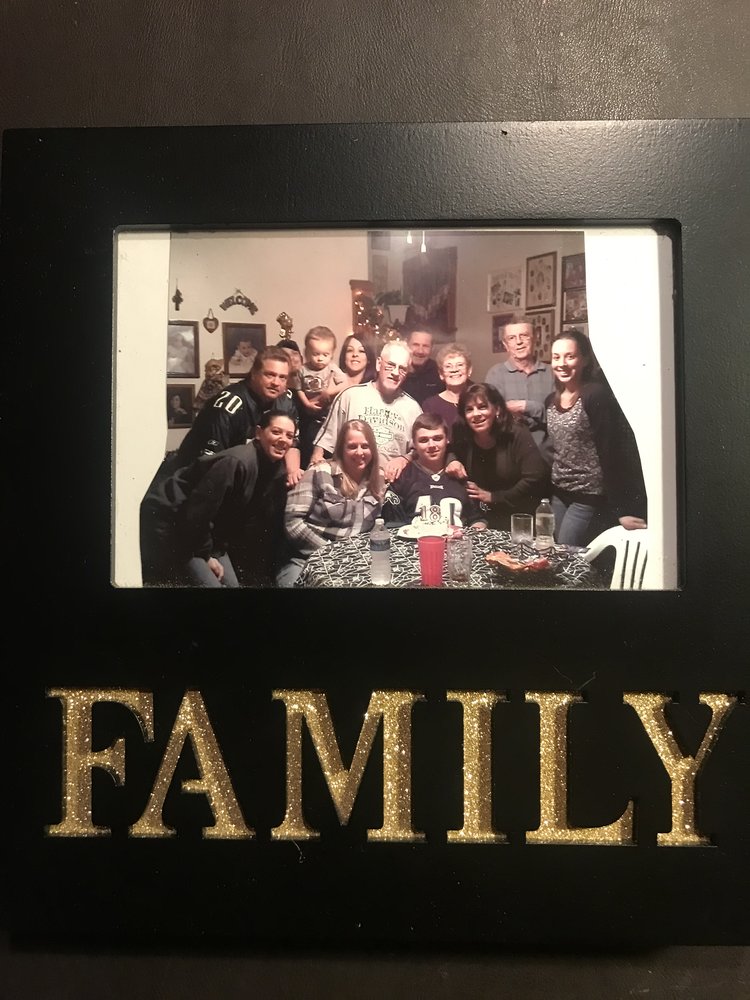 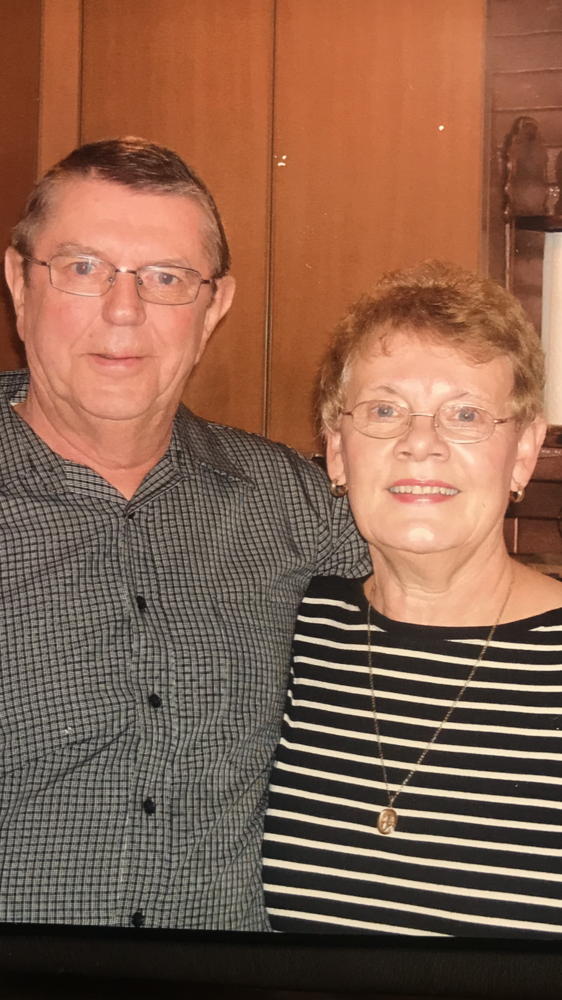 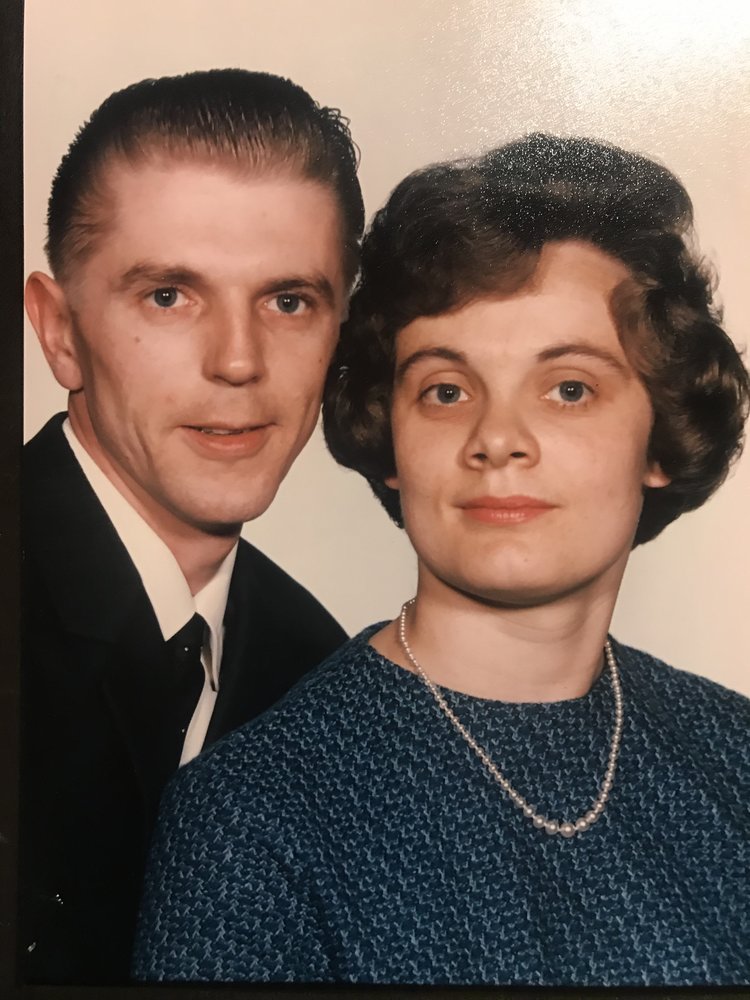 Renate Christina Kim (nee : Hoffman) age 78, joined her family in Heaven on August 28th, 2019 after a courageous battle with cancer. Renate was surrounded by the love of her family and friends at Samaritan Hospice in Mt. Holly, New Jersey.

Oma was everybody's Oma and will be forever missed.

Renate was the daughter of the Late Wilhelm Hoffman and Margarete Hoffman (nee Steigerwald ) and her step father Rudolf Gischler, and brother Wilhelm Hoffman.

Renate was born in Frankfurt, Germany where she proudly graduated from high school.

Renate met and married the love of her life Dieter on July 31st, 1963. They moved to The United States on September 6th, 1963 where they settled in Willingboro, New Jersey.

Oma was the consummate homemaker and if you were invited to sit at her table to feast on Roladen, red cabbage and German potato salad, you didn't leave hungry.

In addition to cooking and baking for everyone she also babysat many of the areas children. Renate enjoyed, knitting, crocheting and she loved her church family at the Military base.

Renate was preceded in death by her loving husband of 53 years Dieter and her beloved grandson Dean A. Baynes III.

Renate is survived by her son Jack Kim and daughter-in-law Ida Mariani of Burlington and their children Alex (Cinnaminson) and Tyler (Burlington). Her faithful daughter Patricia and Frank Dougherty of Burlington.

Renate (Oma) will be deeply missed by the many friends and neighbors that are too numerous to list.

In lieu of flowers contributions in Renate's name will be graciously appreciated by Samaritan Hospice, 5 Eves Drive, Suite 300, Marlton, New Jersey, 08053.Please click on the following link to donate : https://samaritannj.org/giving/donate-now .

In lieu of flowers :

Share Your Memory of
Renate
Upload Your Memory View All Memories
Be the first to upload a memory!
Share A Memory
Plant a Tree