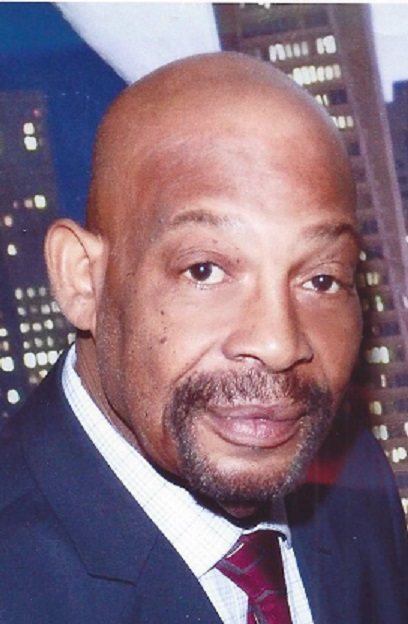 On February 18, 2019, Herbert Pitt , fondly known as Pete, departed this earth as the Lord saw fit to call him home.

Herbert, was born May 10, 1950 to Annie Elizabeth Wade(Pitt) in Greenville, North Carolina. As a young child, Herbert gave his life to Christ. He loved to sing at church so much so that the minister called him gospel singer " "James Cleveland". As he matured, Herbert developed a beautiful baritone voice. At the age of 15, he was baptized at Rock Spring Baptist Church in Greenville. Herbert graduated in 1969 from H.B. Suggs High School in Farmville, NC and went on to attend Rutgers University and majored in Business Law. After completing one year of studies, Herbert enlisted into the military and served active duty in the US Air Force. He served his country from 1970 to 1976 when he was honorably discharged. Herbert was stationed in Texas, Massachusetts, and Vietnam during his time of service.

Herbert married Fannie Hackett on December 26, 1970. To this union four children were born, Kim, Darryl, Brian, and Reginald. As the years passed, Fannie and Herbert went their separate ways but they always managed to get back together because of the love they had and they just could not stay away from one another. Two and a half years ago they re-united and found their way back together and remained so until his departure from this earth. In his spare time, Herbert loved watching sports and old western movies. Herbert is preceded in death by his son, Brian A. Pitt.

Special thanks to all of our family and friends who have shown their support by way of phone calls, visiting, cards, and prayers. We appreciate you all. -Pitt Family

Funeral Services and Interment will be private and at the convenience of his family.

To send flowers to the family or plant a tree in memory of Herbert Pitt, please visit Tribute Store

Share Your Memory of
Herbert
Upload Your Memory View All Memories
Be the first to upload a memory!
Share A Memory
Send Flowers
Plant a Tree